The 2018 wedding season has officially begun, and we most definitely started the year off with a bang at Aviation Vineyards in Temecula, celebrating the marriage of Brianna and Eric.

To give some back story, Brianna made a journey to Chile where she met Eric.  Eric is a member of the Chilean navy, and Brianna is a teacher down there.  As her best friend told the story this night during the toasts, Brianna’s planned several months in Chile turned into a extended stay once she met Eric.  Their love grew, and the rest is history.

Fast forward several years and last year we heard from Mitzi (Brianna’s mom).  Making herself a candidate for mother of the year award, Mitzi took the reigns for the couple on planning a beautiful wedding for them here in San Diego.  When we heard about the couple, their interests, style, and the fact that a venue was not yet selected, we knew immediately that Aviation would be the perfect place for their big day.  We put Mitzi in touch with one of our favorites, Hannah, from Aviation, a tour one week later, some photos and videos sent to Chile and the date was set.

January 26th came very fast and we were so excited to finally meet Eric (we had already had the chance to meet Brianna when she came up for a makeup trial with Emily).  Emily and her glam squad got to work with Brianna and her girls doing hair and makeup, while Eric and the boys relaxed in the man cave of all groom’s suites and played some corn hole out by the pool.  Speaking of pool, it didn’t take long for the guys to get the idea of throwing Eric into the nice cold water.  Welcome to the San Diego polar plunge club Eric!

Brianna’s dress from BHLDN was a strappy A-line with a lace bodice and a tulle skirt adorned by a rhinestone sating belt.  Eric was looking very sharp in his Navy Dress Uniform (Brianna told us she LOVES him in his uniform!)

Brianna and Eric decided to do a “first look no look”, where they could exchange gifts they had for each other and say some last minute words to each other before it was time for I-do’s.  Brianna made her way from the bridal suite to Eric waiting upstairs next to the awesome antique fighter plane located in the loft of Aviation.  It was touching to see them both holding back tears standing back to back.

The time came to head across the bridge to the ceremony site, where Romy Abouni blew us away with her art. The rustic feel she brought to the arrangements tied in beautifully with the rocky mountain backdrop, featuring splashes of orange,  yellow and dusty blue. Being that Eric is from Chile, many of his family and friends who made the long trek to San Diego for the wedding are Spanish speaking, so it was really cool that the ceremony was recited in both English and Spanish for all to enjoy.

After the ceremony guests enjoyed cocktail hour while we did some off roading with the newlyweds to catch some epic golden hour photos atop the rocks overlooking the property until it was time for the grand entrance.  Entering through the antique doors into the reception site at Aviation Vineyards is like entering into a secret garden and unlike anything you will find in San Diego.  The ambiance set by a overhead ceiling of market lights strung from tree to tree sets the mood for the love and laughter to come that night.  Being San Diego wedding photographers people outside of San Diego always assume, Warm Warm Warm year round, well this night was a little on the colder side, but thanks to some heaters placed throughout the space, the drinks flowing, tasty warm food from the in house caterer Temecula Catering, and a dance floor that was rocking all night, everyone stayed comfortably warm.  Music was provided by the talented Adam Trigg from Pacific Entertainment in Temecula, CA .  And for those who aren’t the dancing type, or just needed a breather, we provided our photo booth where guests could get a keepsake print of themselves, and paste a copy of their images into a album for the couple along with a little message for the newlyweds.

The night came to an end and the couple made their way across the bridge greeted by a long tunnel of sparklers as their guests saw them off to their awaiting chariot (Mitzi’s convertible).

We photograph weddings, because we love to tell stories, witness love, and be a part of magical moments.  The blending of these two families from two different parts of the world, two different cultures, two different languages, but one mutual love of this amazing couple was truly incredible to be a part of, and will be one we will never forget. 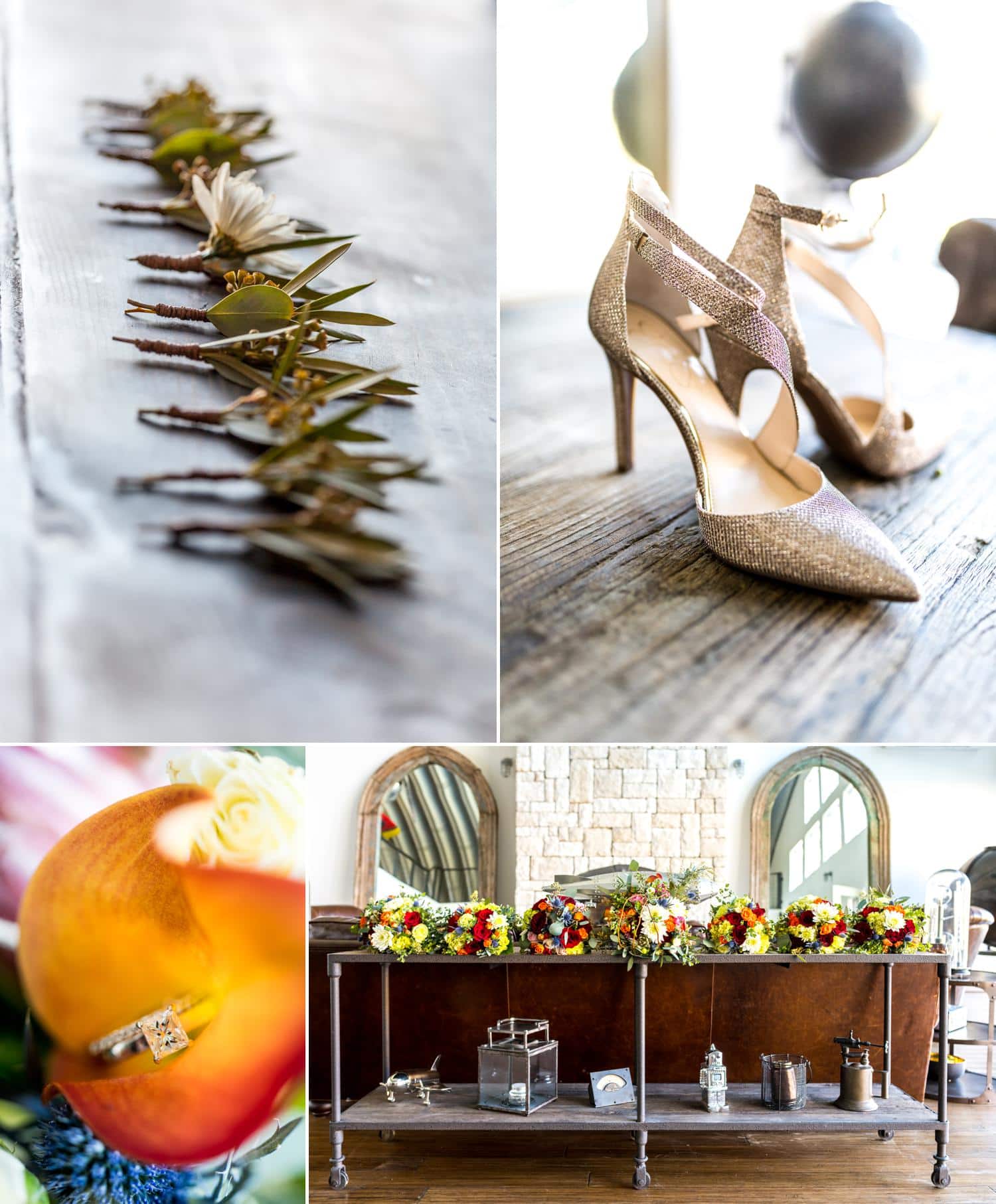 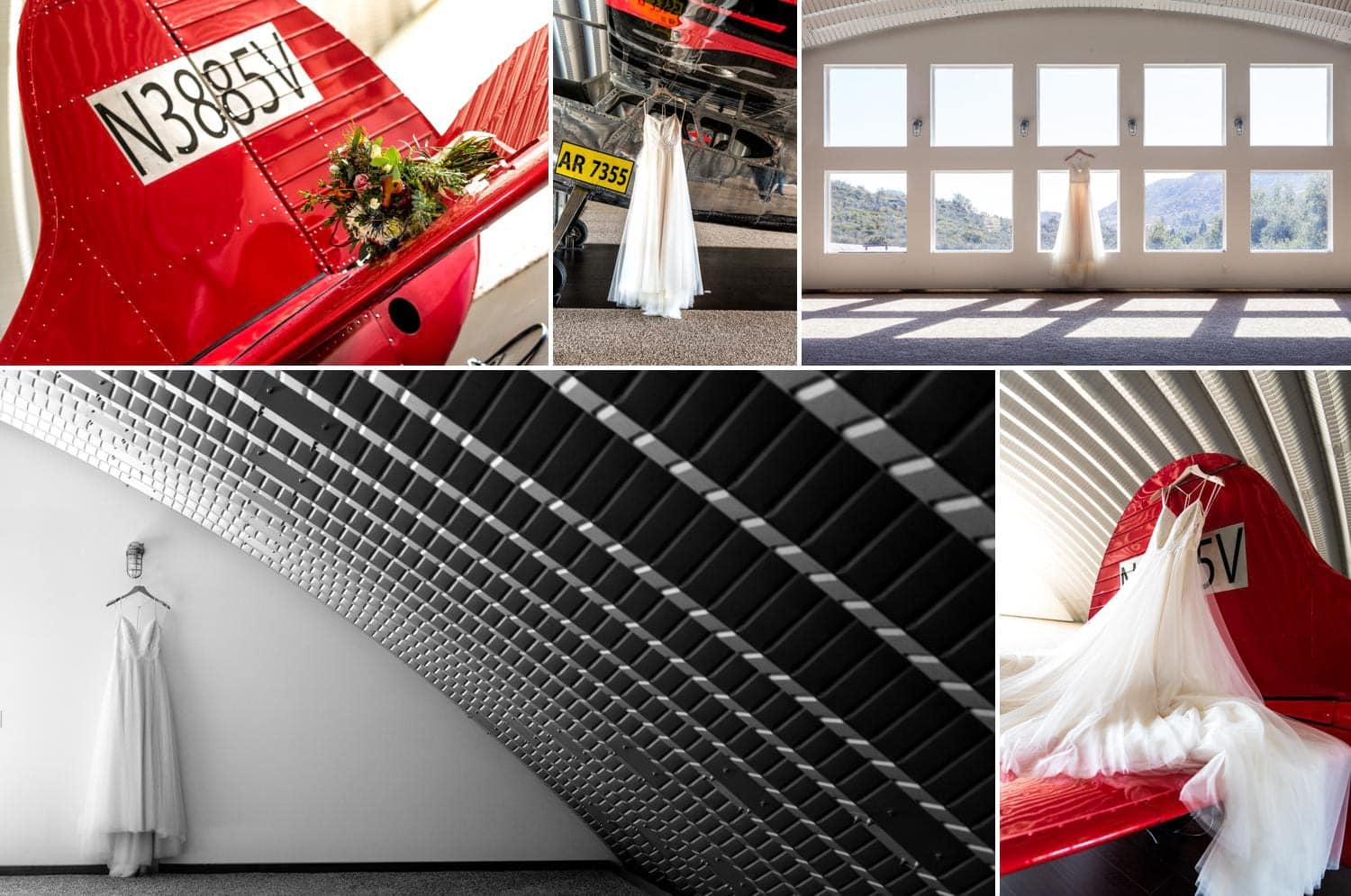 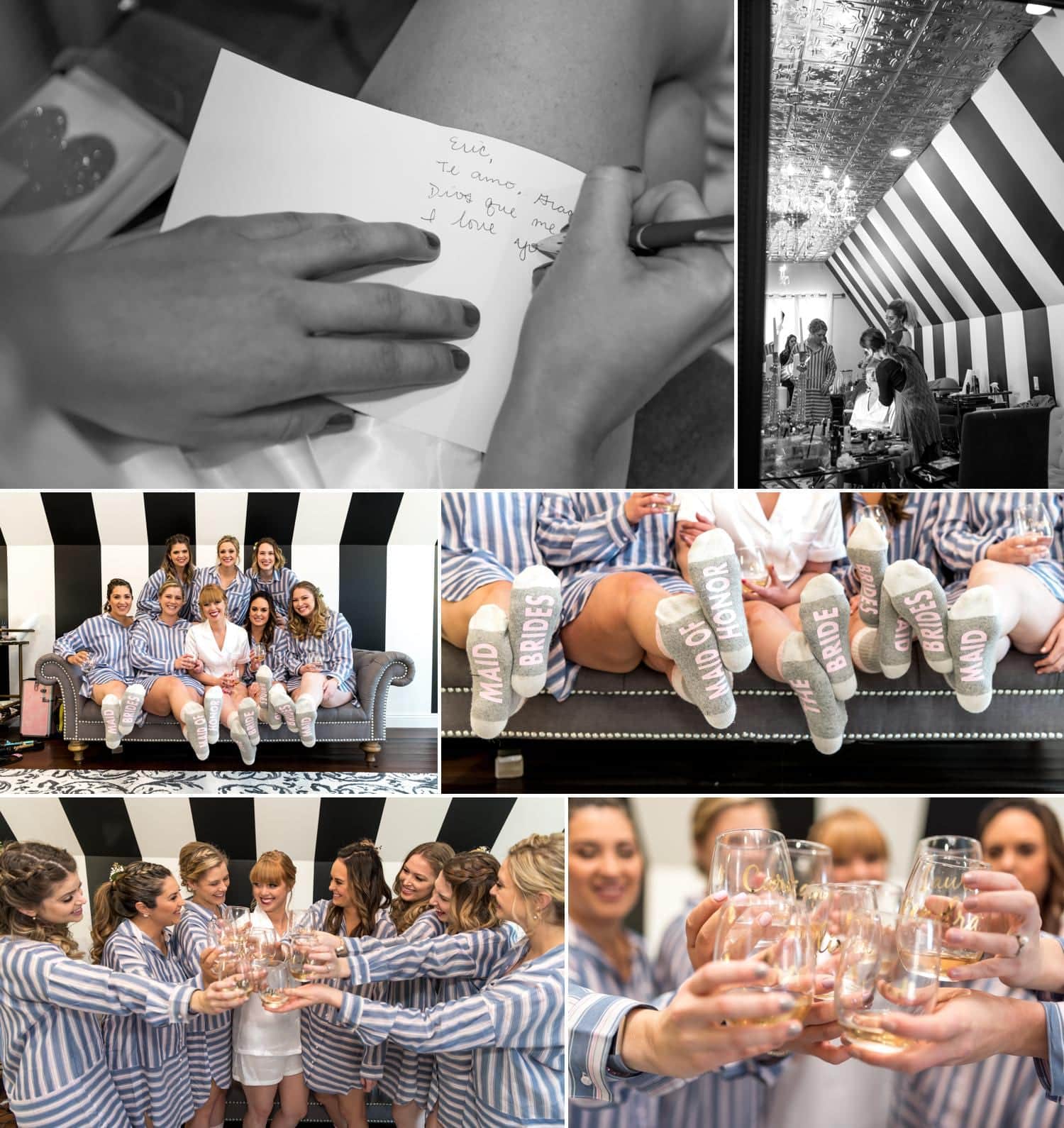 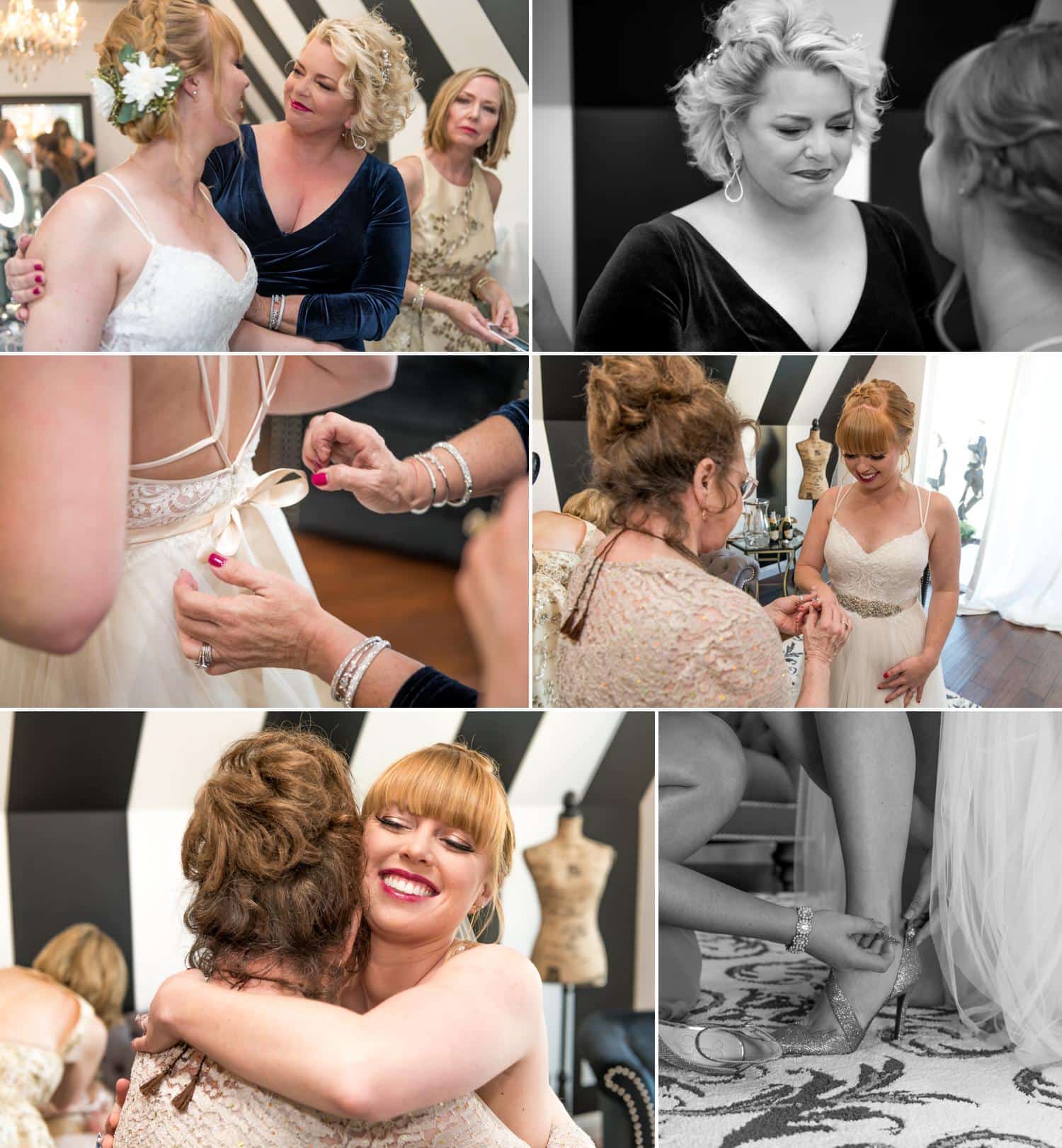 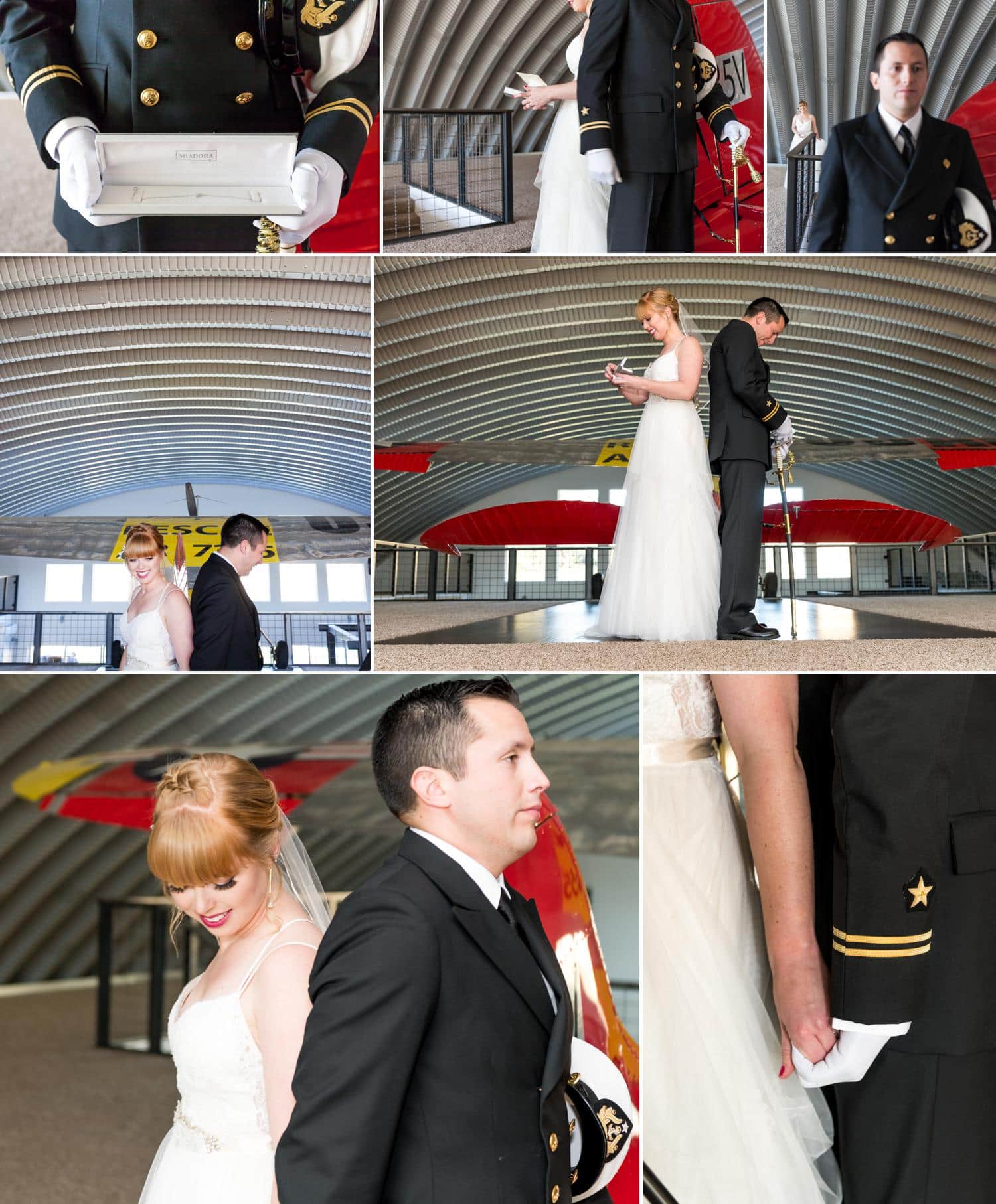 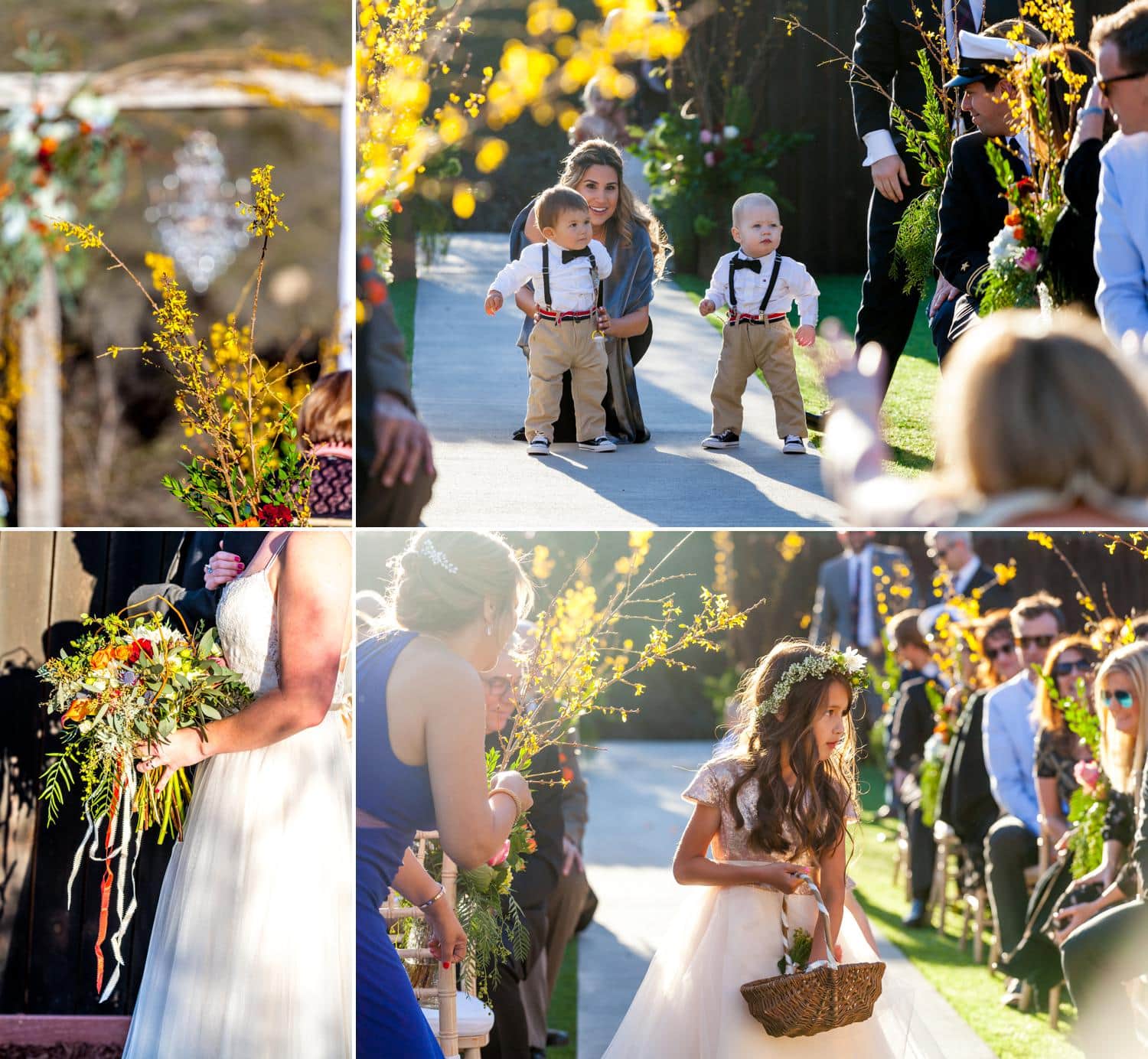 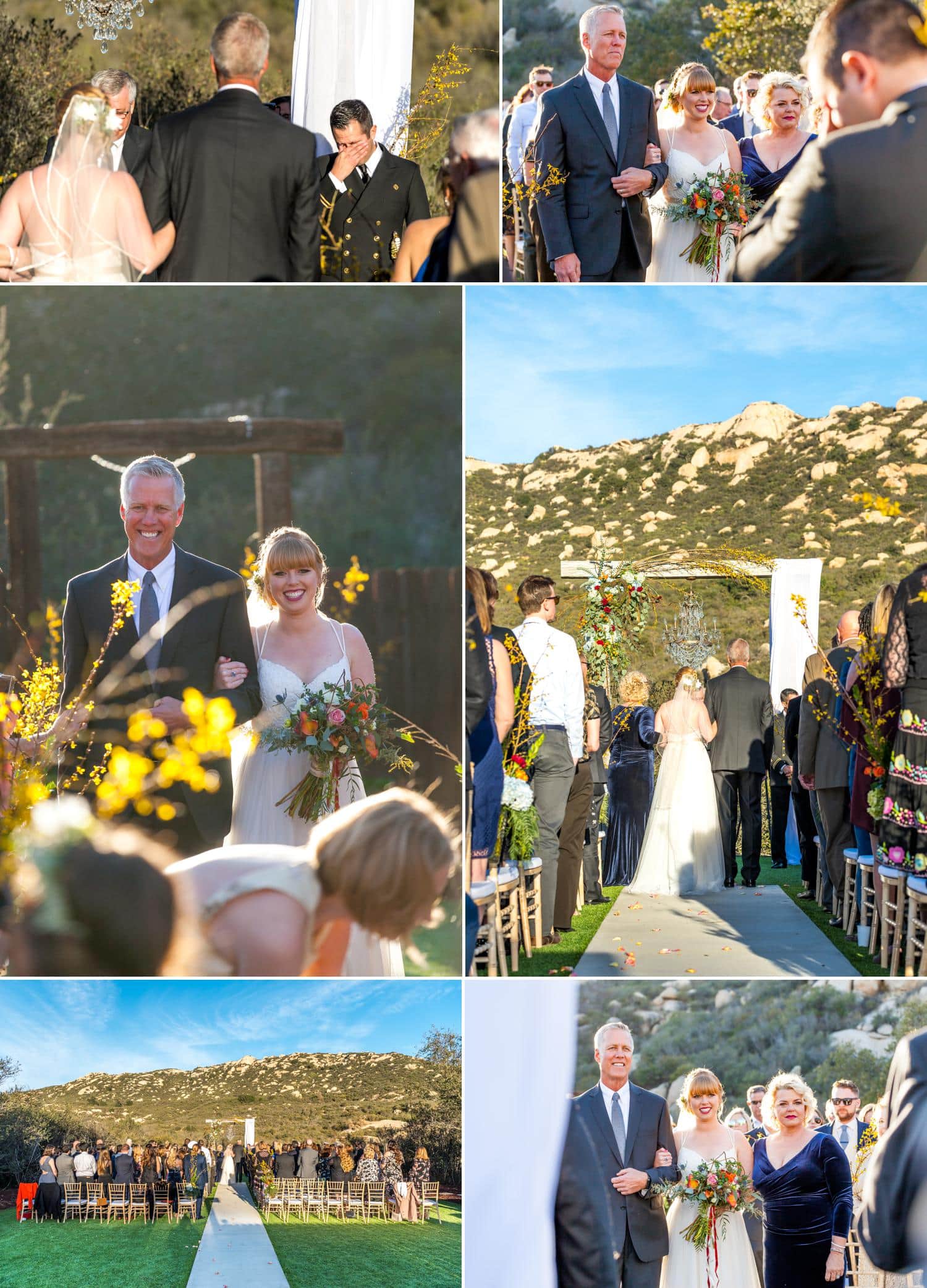 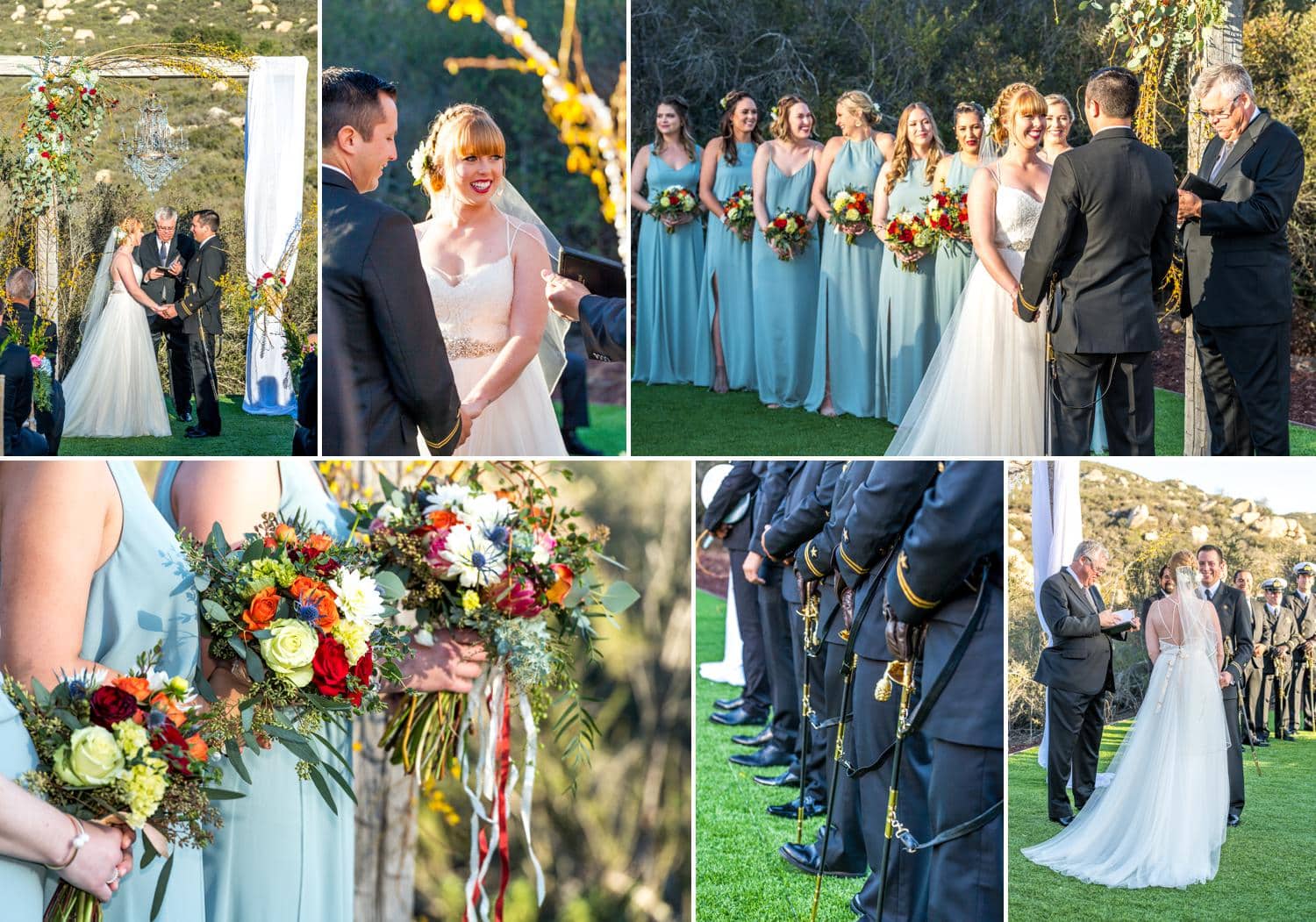 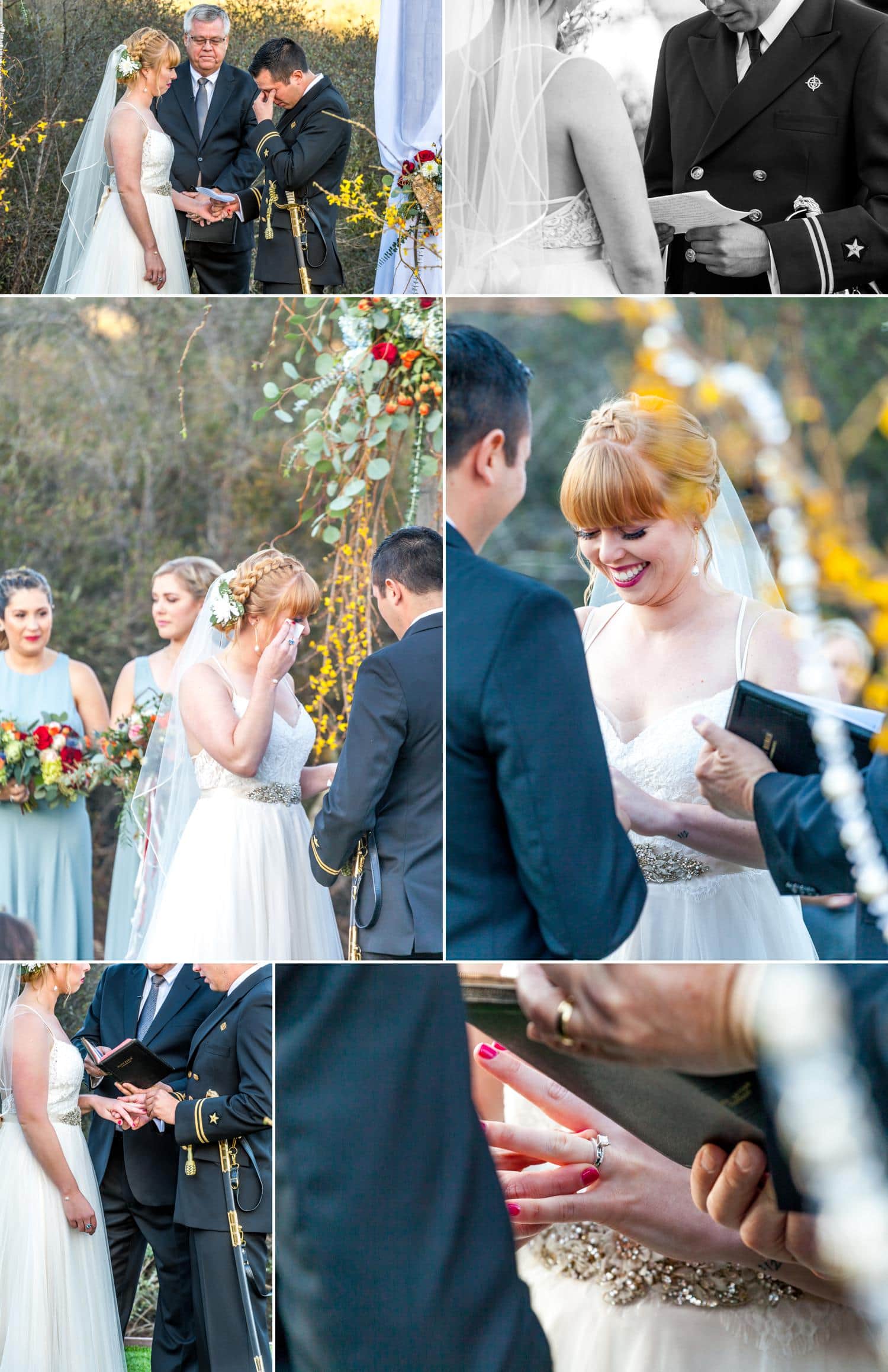 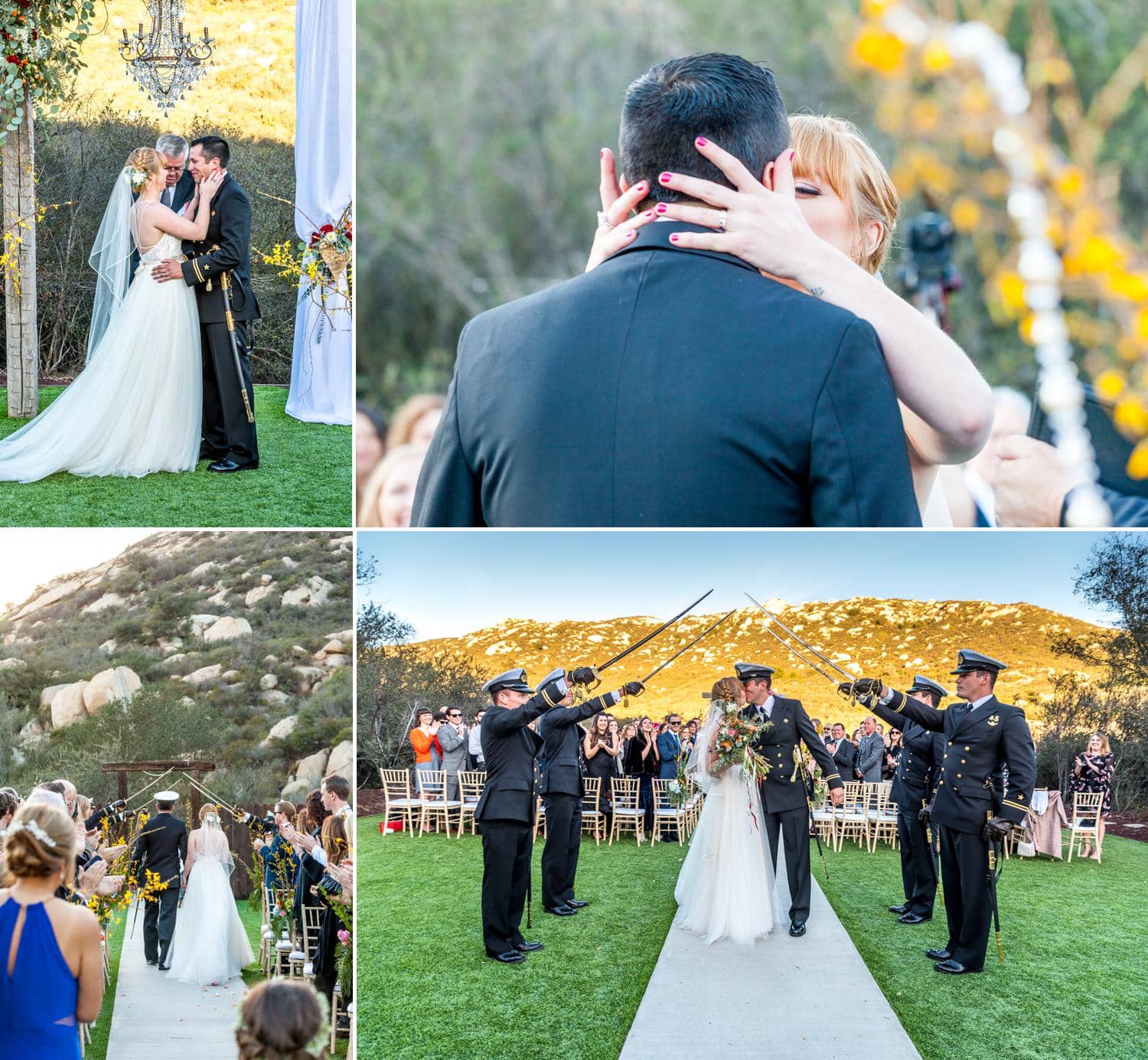 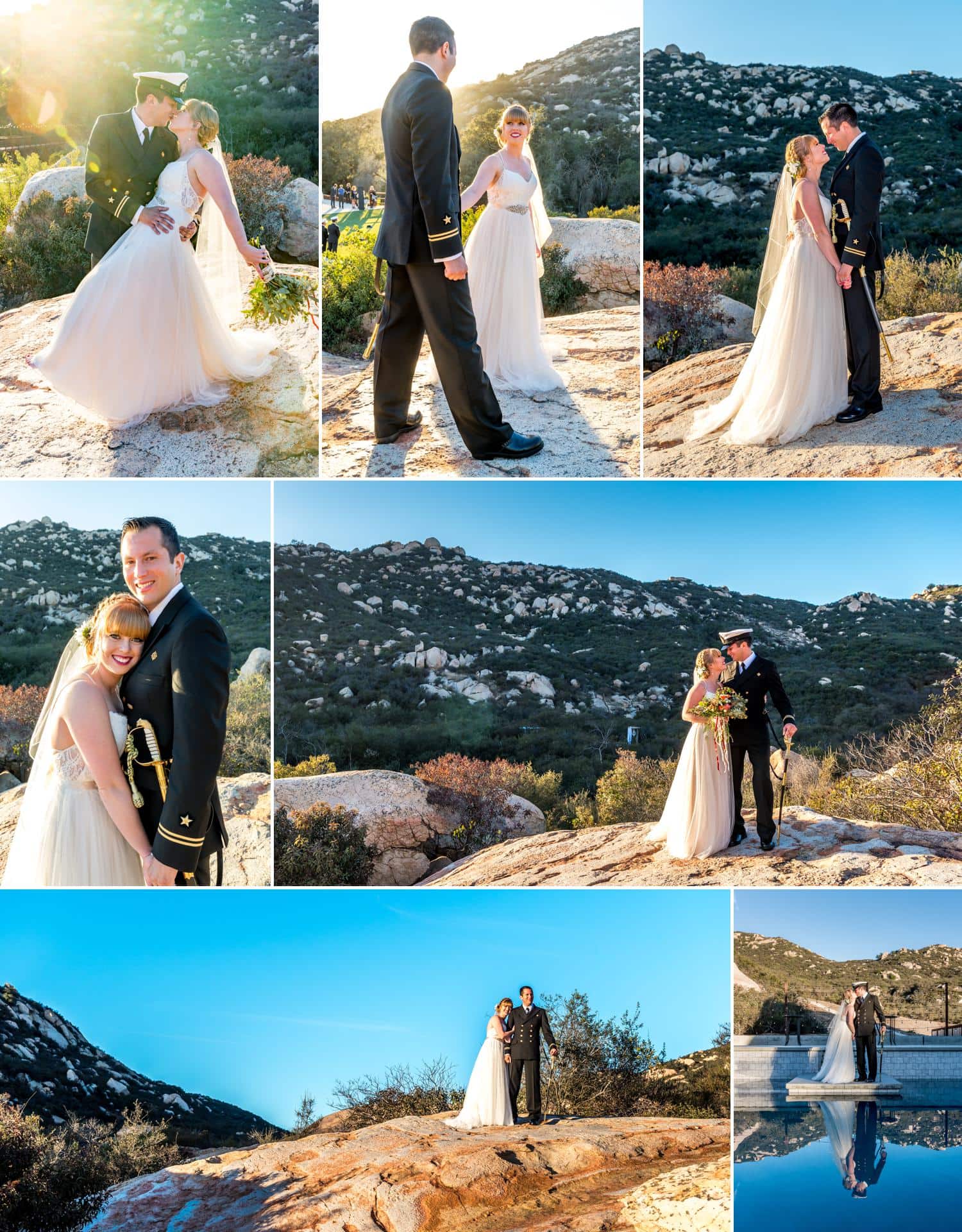 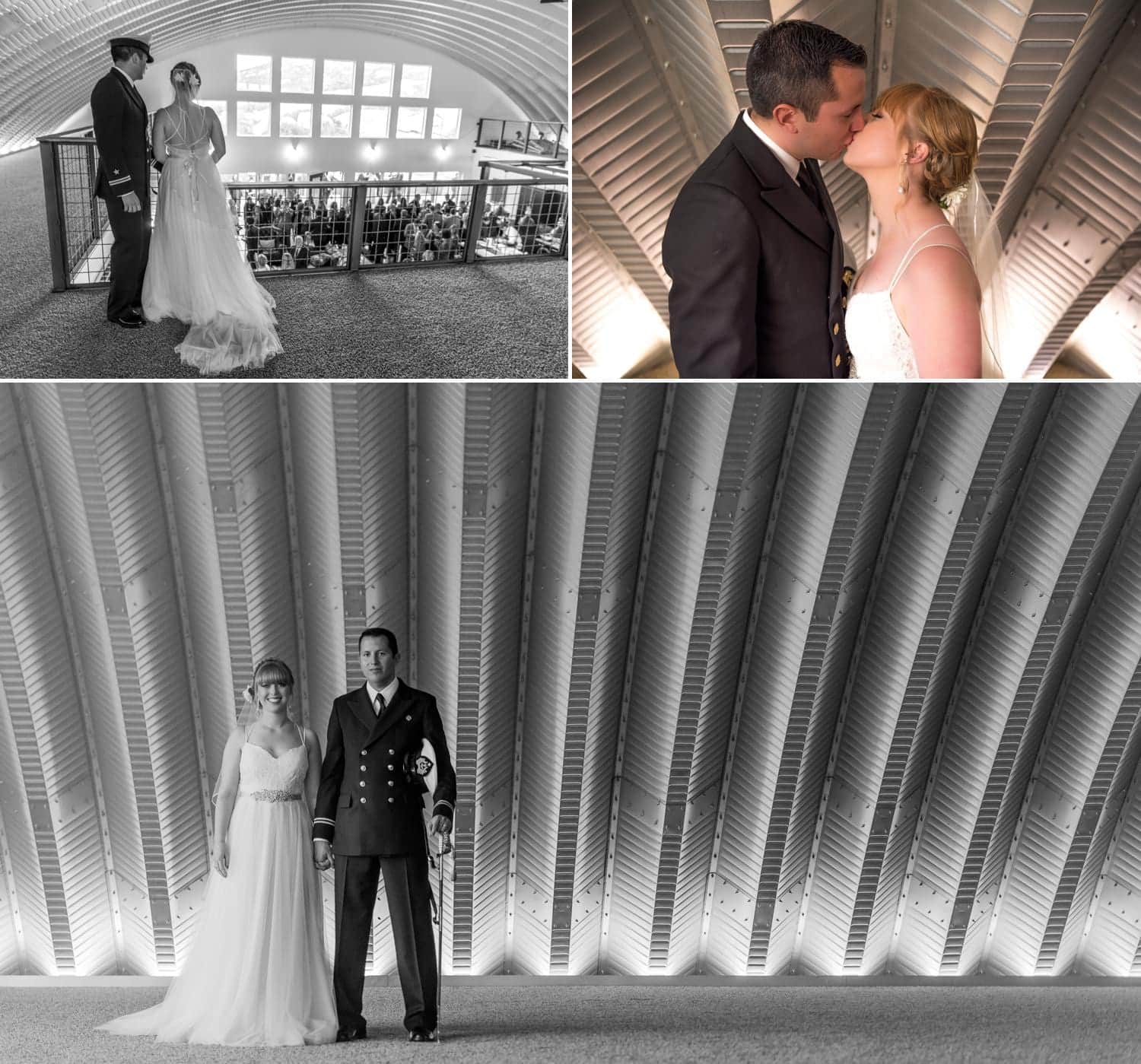 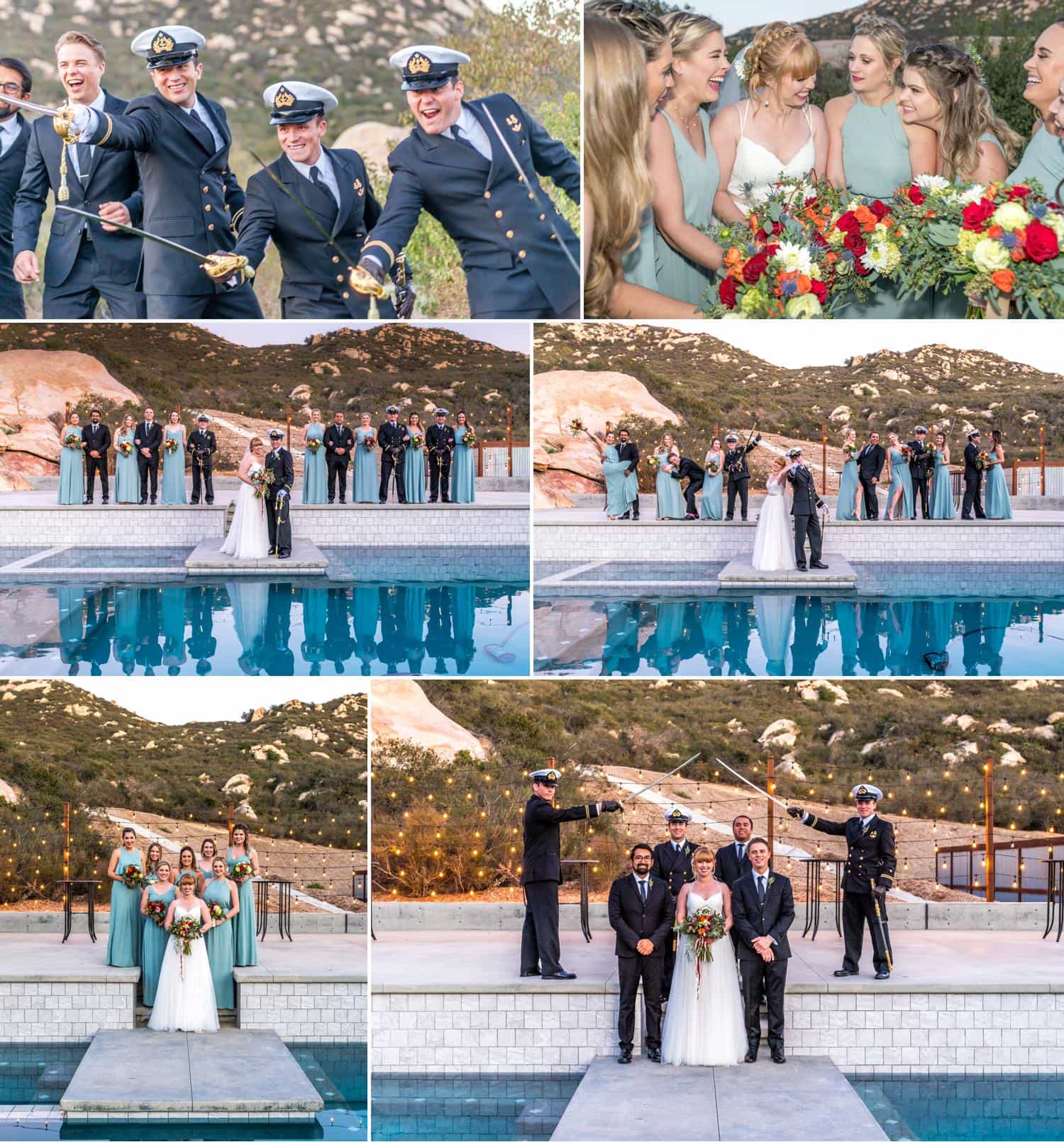 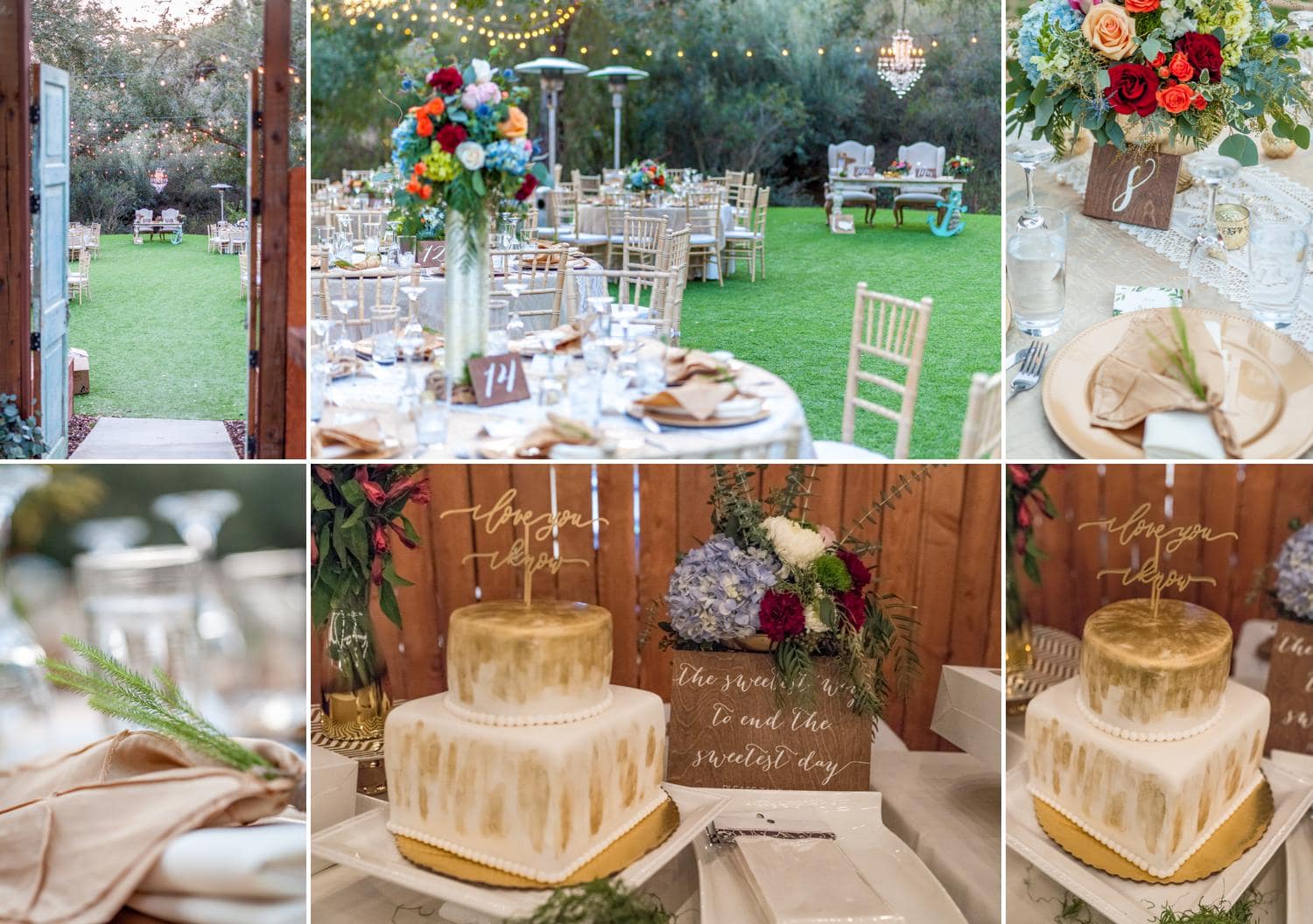 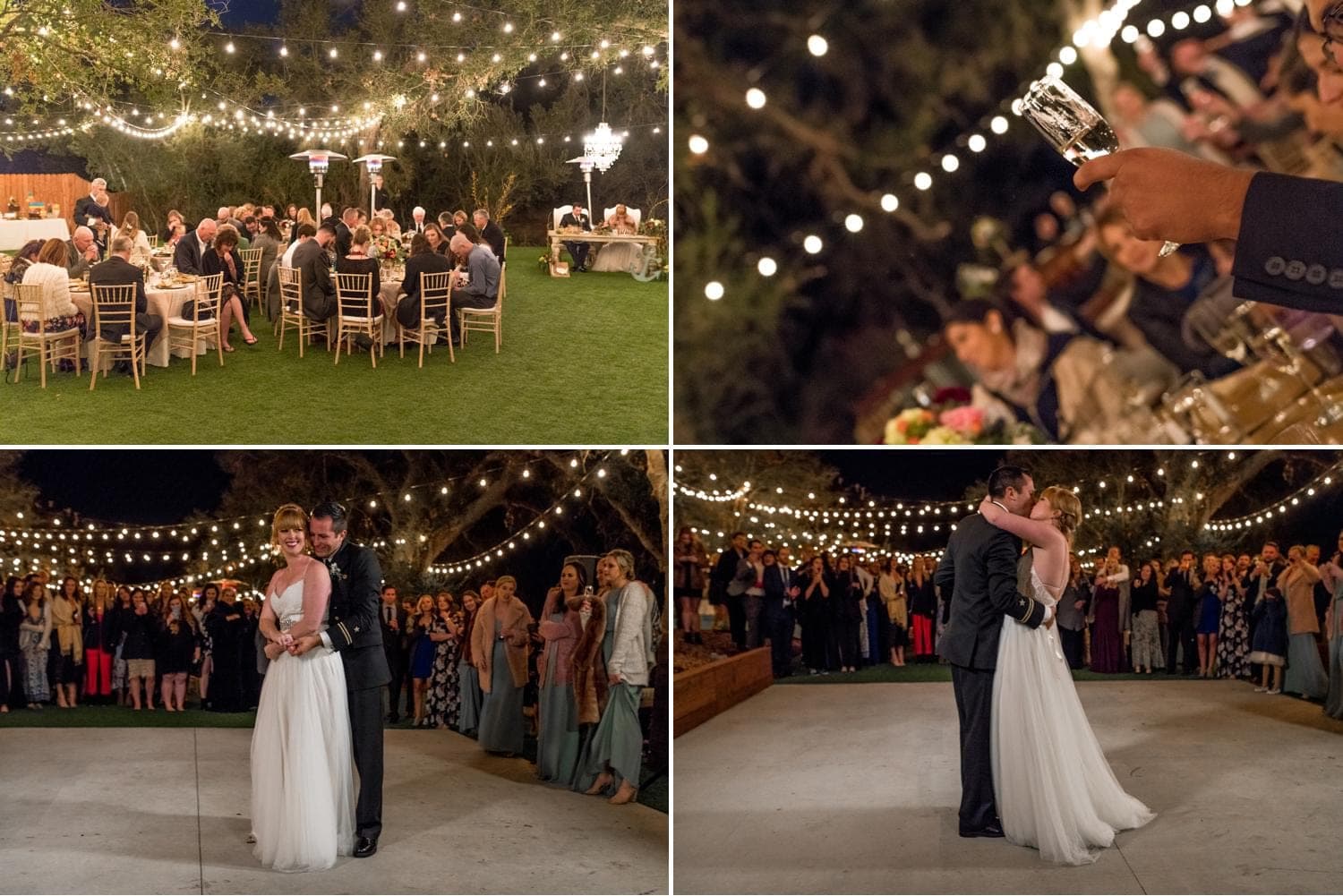 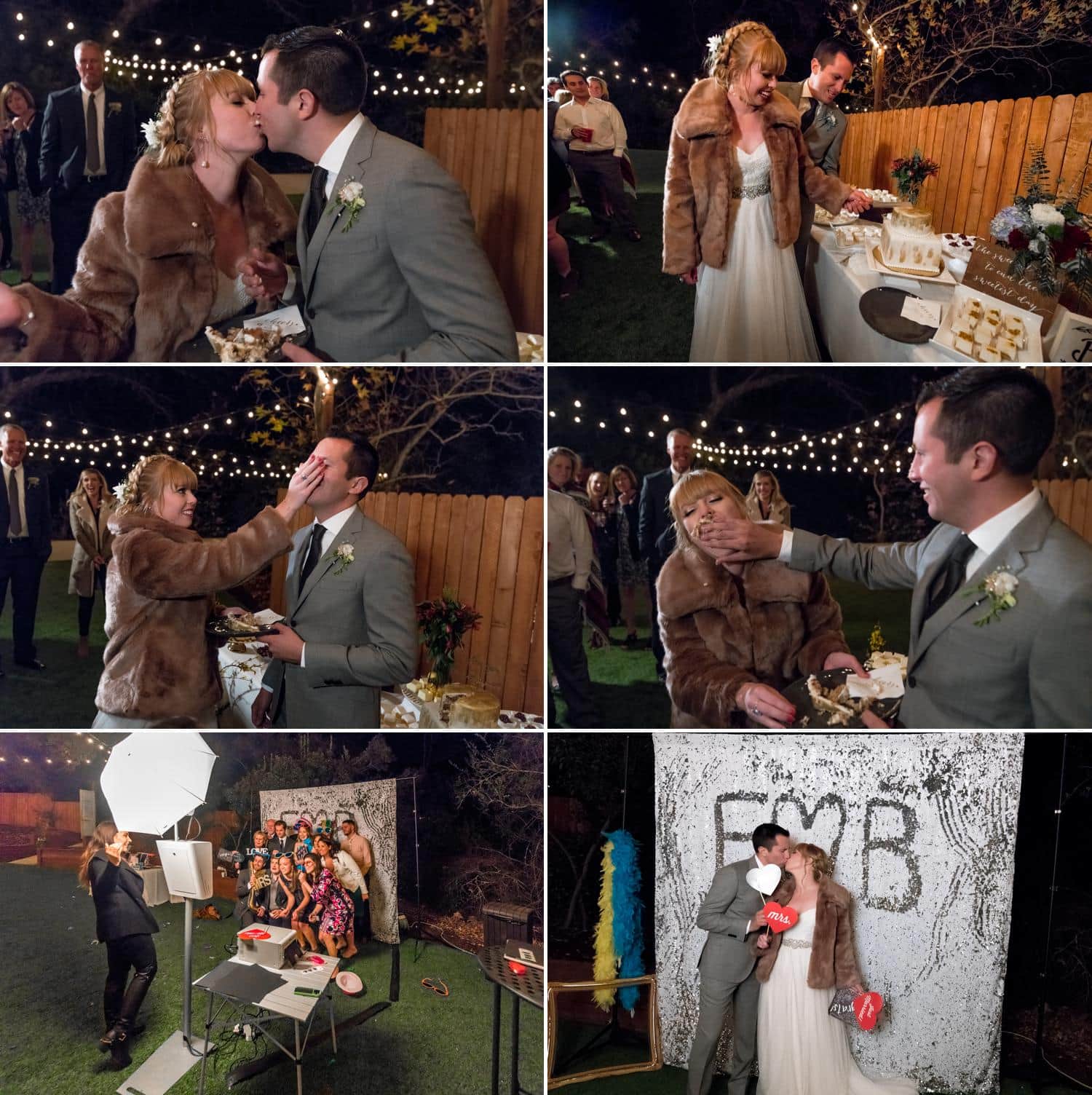 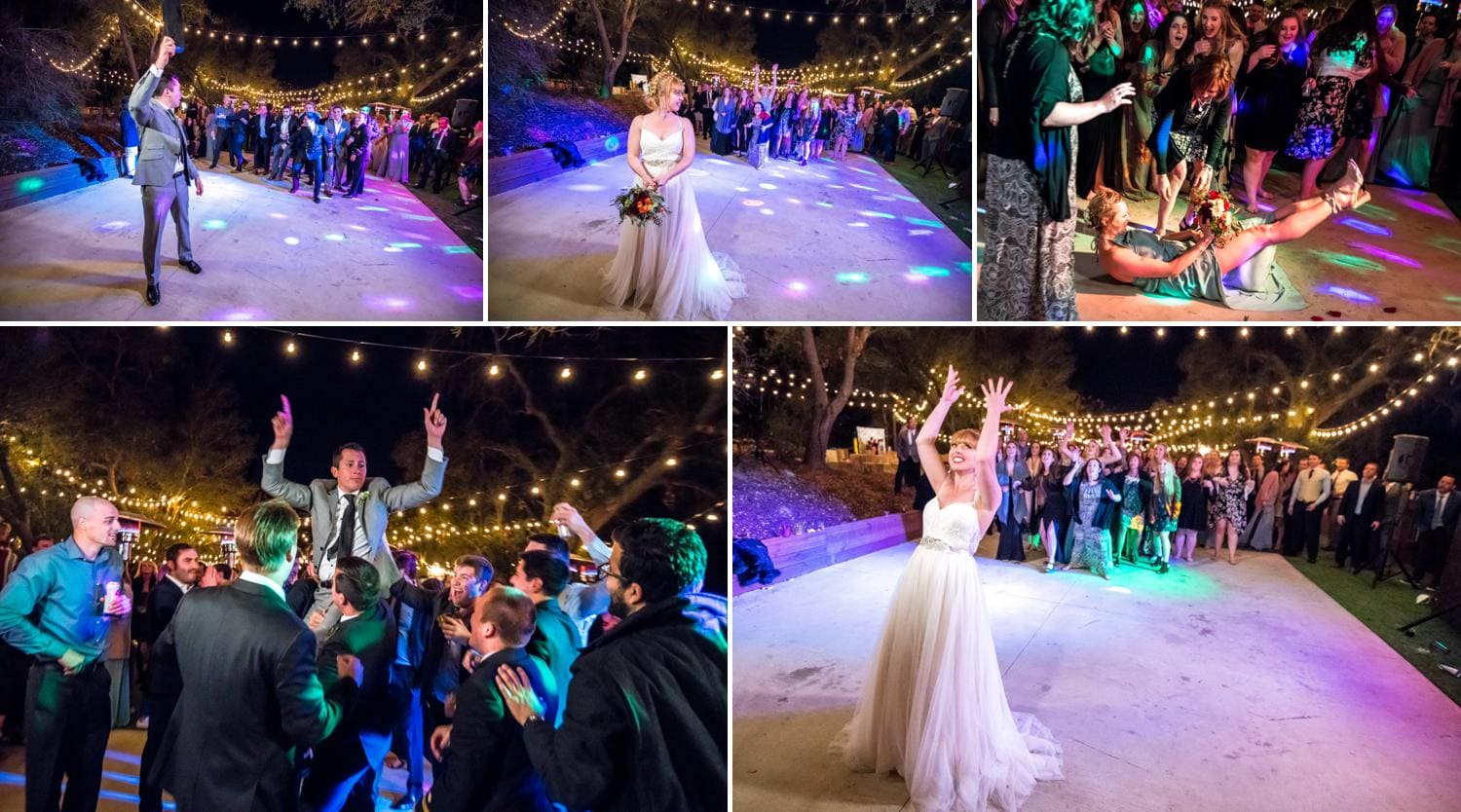 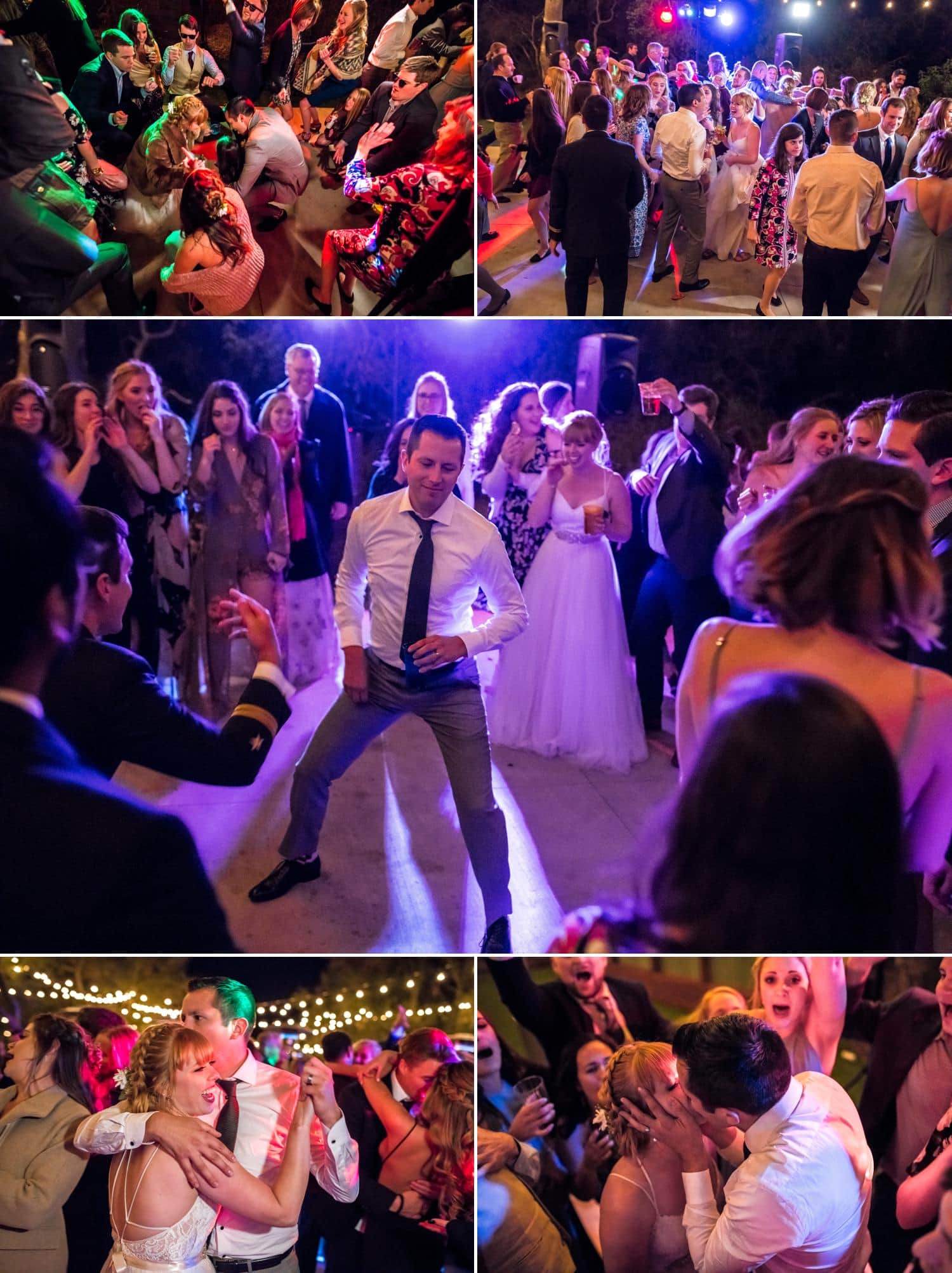 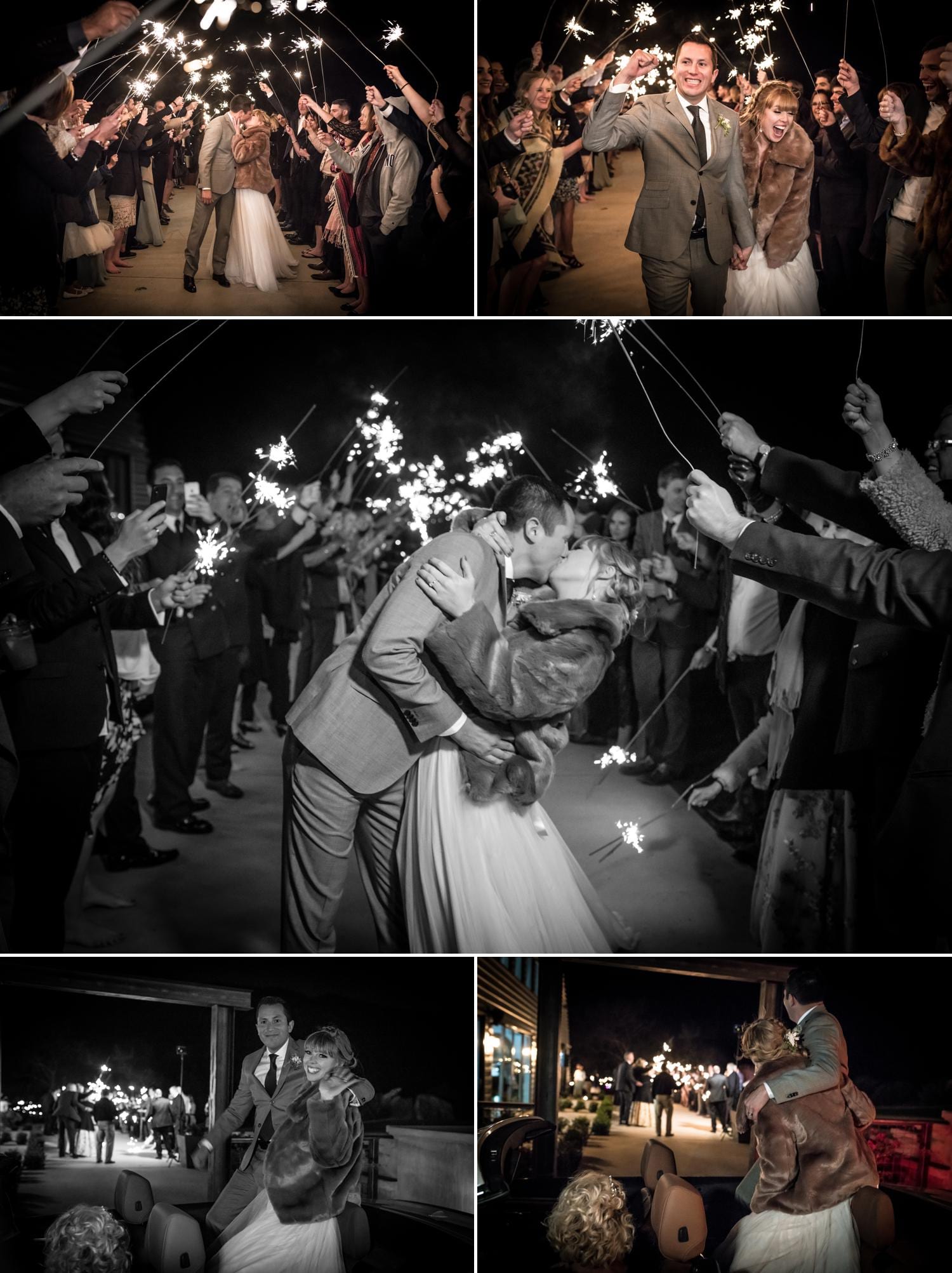