Taylor and Michelle were married on February sixth, 2016 with a ceremony and reception at the Grand Tradition Estate and a temple ceremony at the San Diego California Temple.

These two have known each other for almost 3 years, ever since they met each other at church. They are both members of the Church of Jesus Christ of Latter-day Saints, and they had their first date at an IHOP before they watched a Brigham Young University (BYU) basketball game together. They had their first kiss in a Taco Bell parking lot, have gone to comic-con 6 times—and Taylor proposed with a puppy. They are too cute! 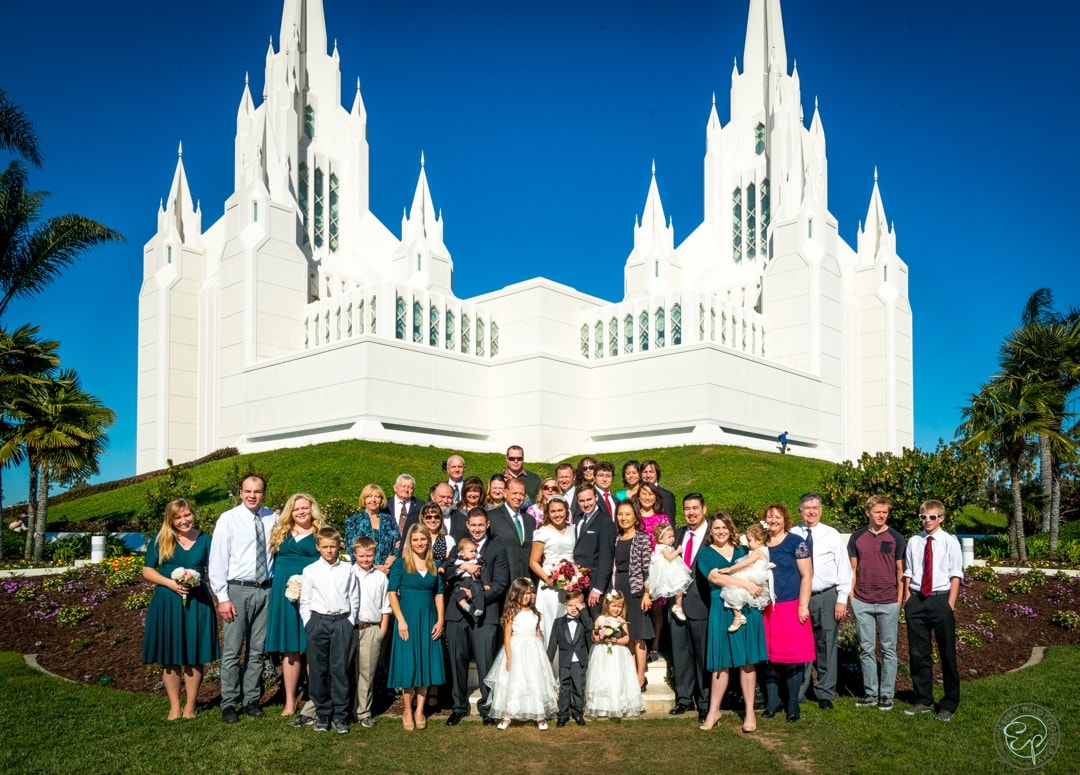 This particular wedding had an interesting timeline because they had two different ceremonies. The first took place in the San Diego California Temple, where they were “sealed” together in a private religious ceremony. No photography or video is allowed inside the temple, so I waited outside with my second shooter and videographer, Adam Powell of Best Friends Creative, until they exited. After the couple emerged, we grabbed a few photos outside the temple and headed over to the Grand Tradition Estate. 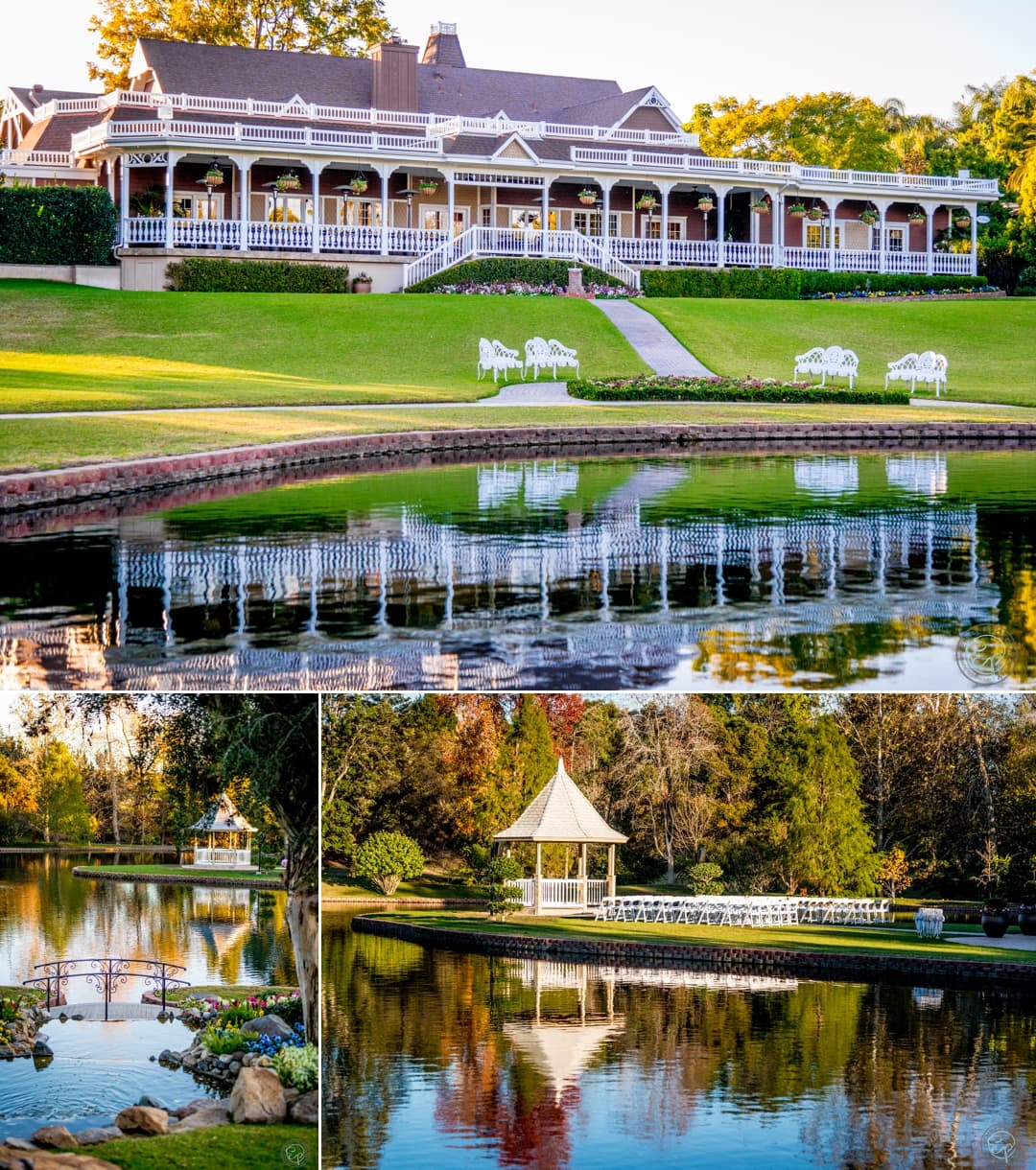 I was particularly excited about the second ceremony, because the Grand Tradition is one of my favorites. It’s such a beautiful place—and just five minutes from my house! I was thrilled that this was where Taylor and Michelle decided to hold their second, more open service.

When we arrived at the Estate, the bride and groom went to separate prep rooms. While Michelle got into her other dress, Taylor and his groomsmen played pool in their room. I was touched to see the emotion and excitement in Michelle’s face as she was in her prep room alone doing some last-minute revisions to her vows. At last, Michelle came riding into the ceremony—which was held next to a pond—in a horse carriage, and the two of them left the ceremony the same way. 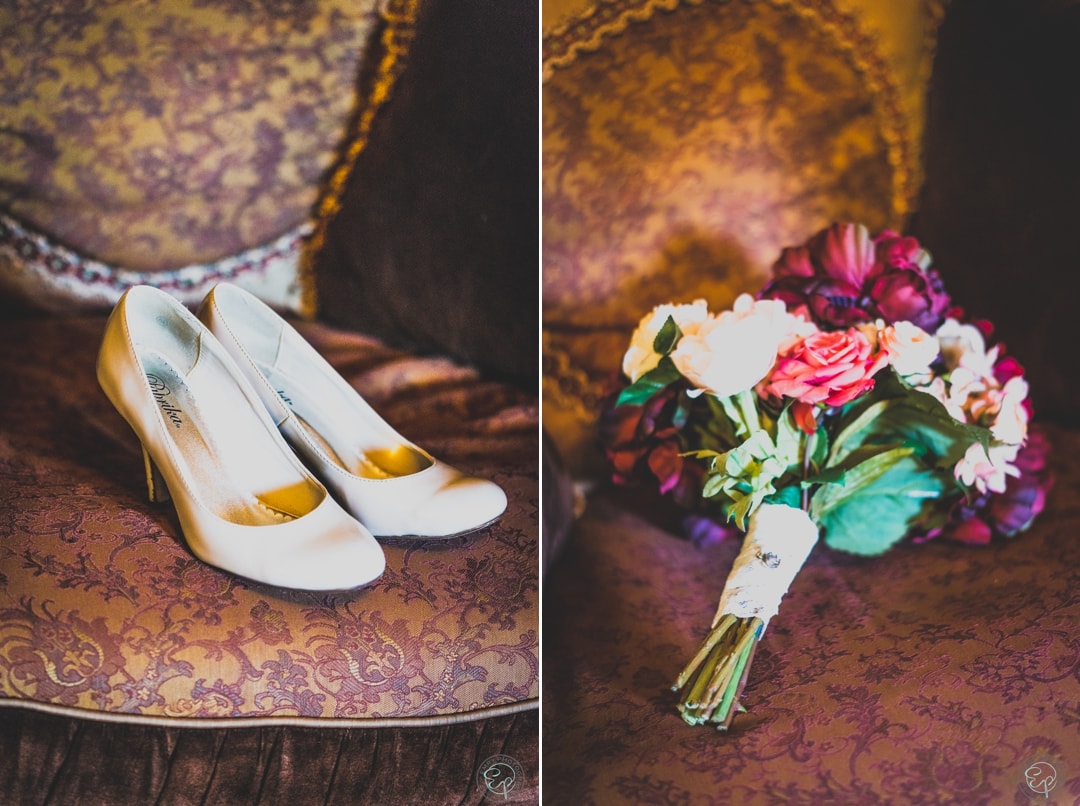 After the service, Adam and I took the bride and groom for photos around the grounds, and then it was off to the reception portion of the day!

It was clear throughout the day that family is important to these two. For example, I absolutely loved the moment Michelle was holding one of her nieces (flower girls), and the little girl fell asleep sucking her thumb. I also adored the father-daughter dance—Michelle and her dad danced to a song they wrote together! 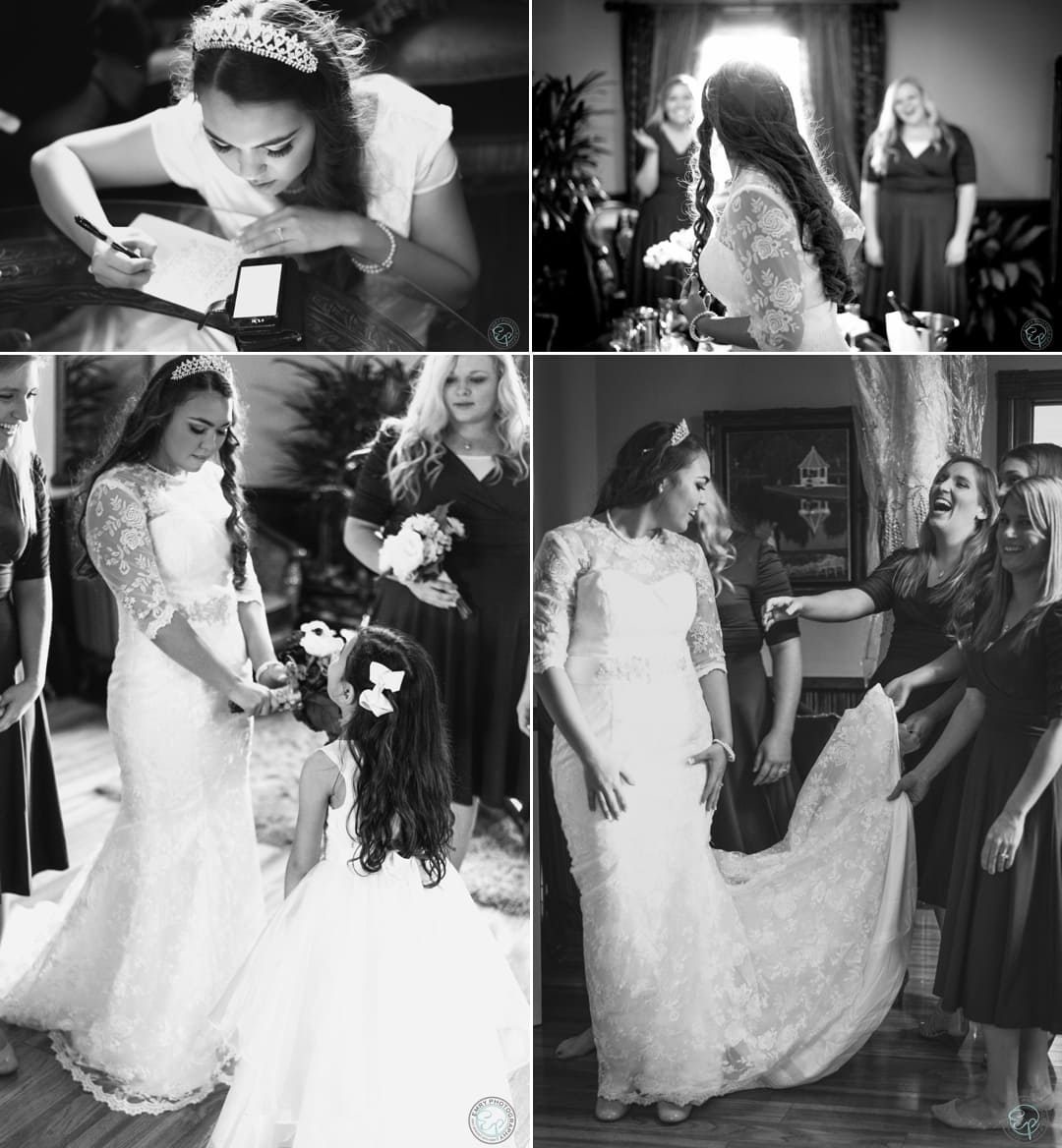 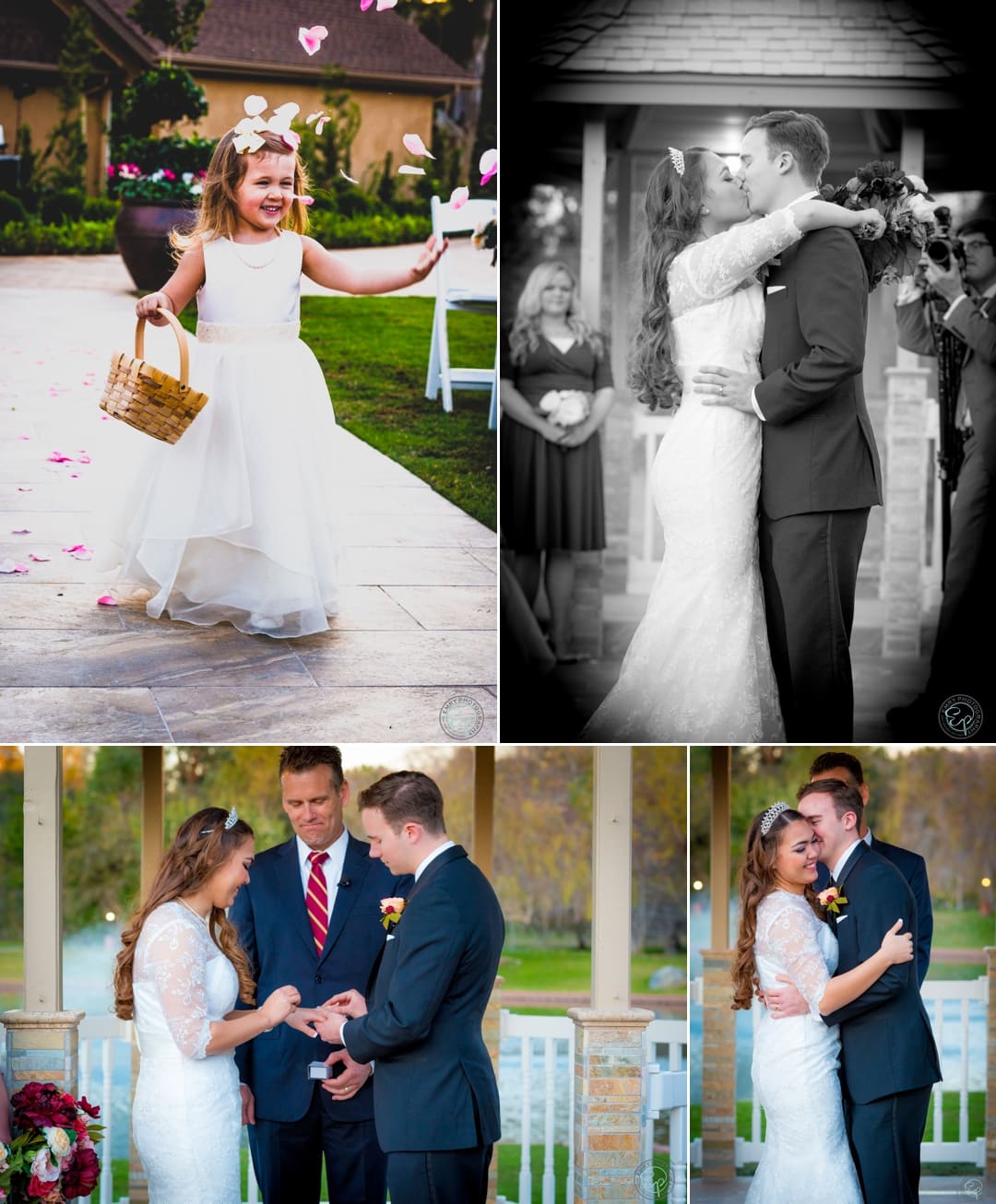 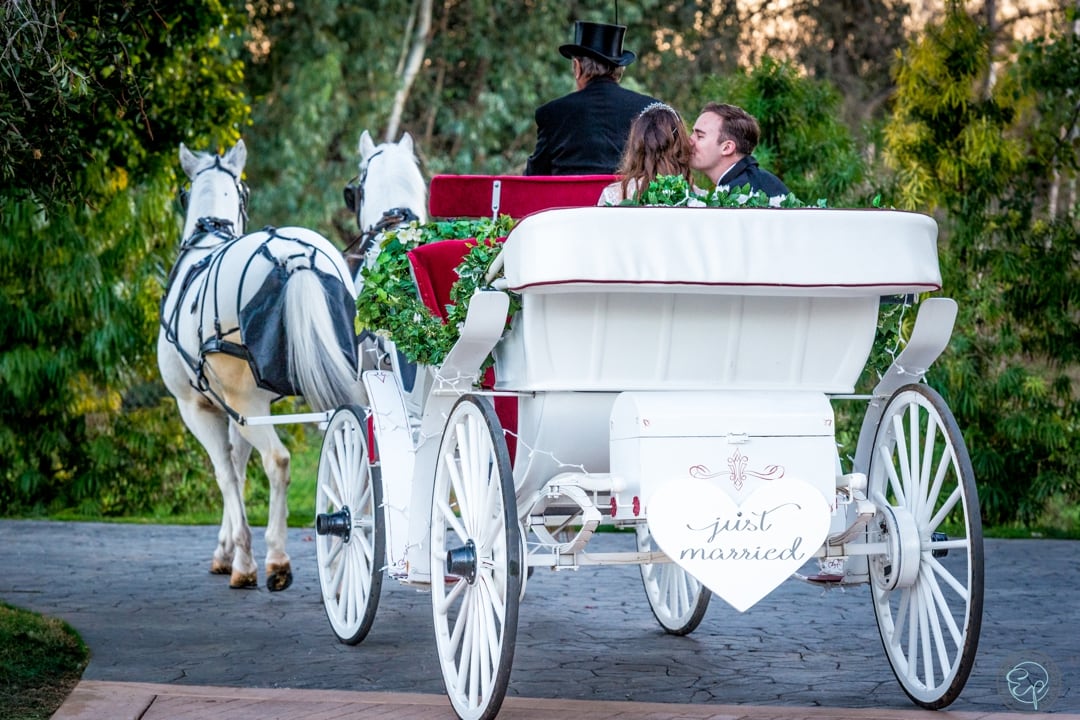 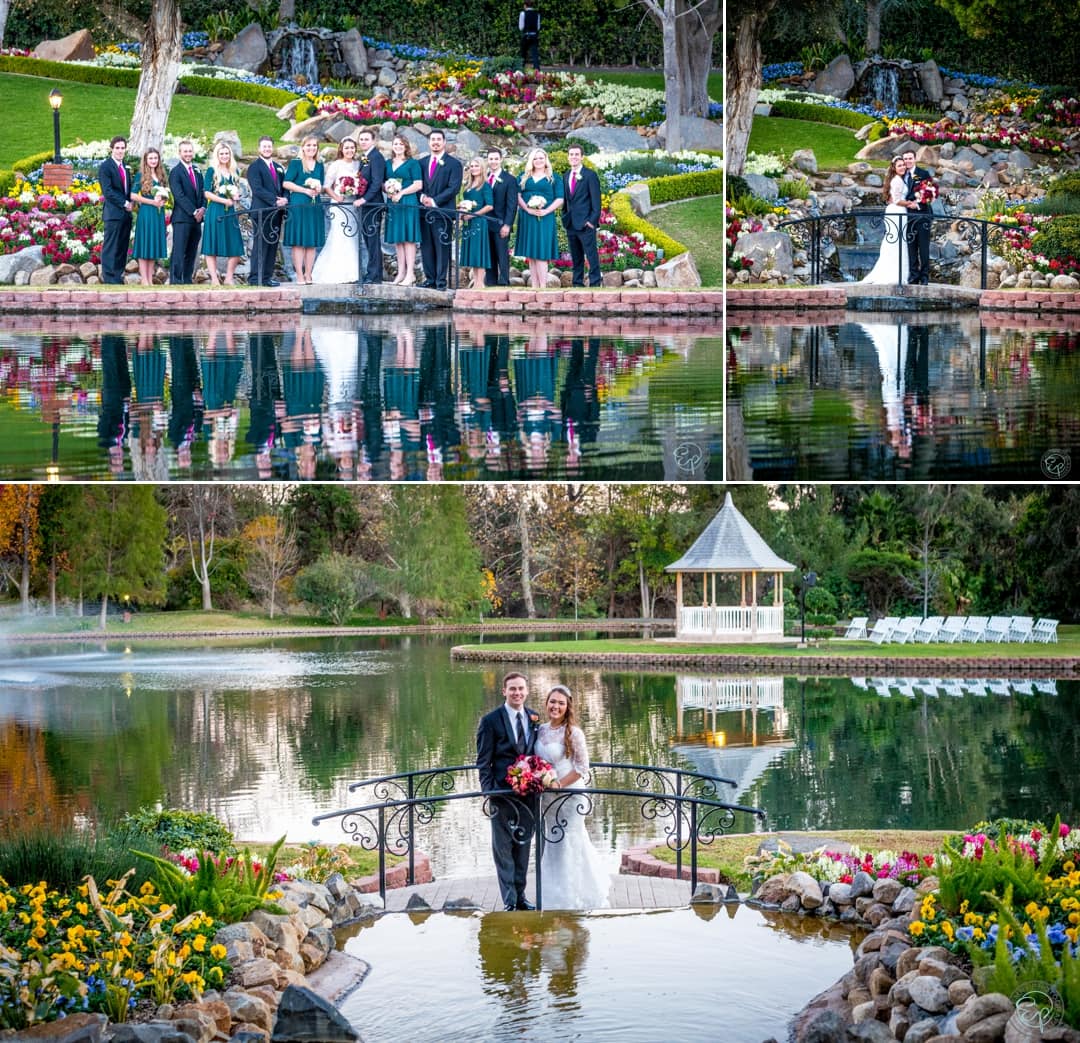 Then, at the end of the day, we sent them off with sparklers, and I loved that moment. I had a friend run in a circle around them with the sparkler so we could get the right visual effect for the final portrait. 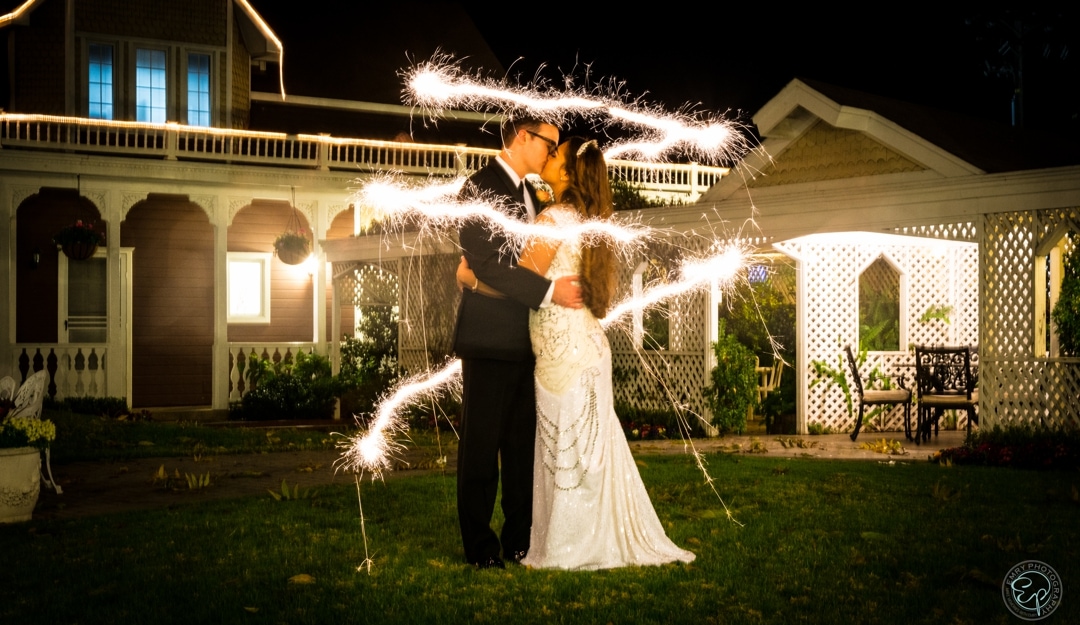 Michelle & Taylor, thank you to you and your family for allowing us to be part of your special day. A special thanks also goes out to Ashley and the Grand Tradition staff for being so accommodating. Thank you for making memories with Emry Photography!