When I think of Michelle + Nick’s wedding at Wilson Creek Winery I can’t help but think of how kind & warm their families were and just how much love this couple has for them. These two personalized their wedding down to every detail. All of their loved ones had a physical or symbolic hand in putting the personal touches on their day.

The personalization experience began with the champagne welcome where the couple was pouring Mumm Napa, in addition to Wilson Creek. Missy and Nick had visited Mumm’s winery on previous trips to Napa and really enjoy their wine. The couples guest book was a personalized whiskey barrel topper. The topper was sourced from Makers Mark, their favorite whiskey. Additionally, they had photos from their parents wedding days and their engagement photos out on display. The couple even DIYed corks by putting their initials in them. The ceremony site at Wilson Creek Winery takes place under a white gazebo which carries a special symbolism as the bride’s Parents were married under a gazebo. The cross under the Gazebo was made by Nick’s father who passed away before the wedding leaving all of our hearts heavy throughout the celebration as he was memorialized in little way by everyone at the wedding.

The couple’s rings are family heirlooms, the brides ring was passed down from the grandmother and the grooms was his fathers (teary again!). The bride is a huge fan of pearls, so all of the bridesmaids and flower girls wore pearls to celebrate Missy’s love for them. During cocktail hour the couple had a “Palmer Bar” for non-drinking guests to DIY their own Arnold PALMER an ode to the groom’s last name. All of the flowers were all done by the Mother of the Bride (wait until you see them, O.M.G.!!!) The Father of the Bride is in the Wine Industry and the wine poured was a variety of different bottles from the couple’s favorite wineries. The bride & groom’s toasting flutes and cake serving tools are Lenox’s Jubilee Pearl…perfect for a pearl obsessed bride. Homemade cannolis are one of the dessert bar items, which are a tribute to the Bride’s Italian family. Anything in cork decor was a DIY project of the bride and over one thousand corks were provided by friends, whom graciously destroyed their livers (haha) to provide all of the corks necessary for this wine lovers wedding.

We started the day at the mansion across the street from Wilson Creek Winery where the bridal party along with the bride and groom were prepping for the day ahead. The morning was filled with lots of laughs, sweet love letters shared between the couple and the bride being sewn into her wedding gown by her brother after a wardrobe malfunction. But you know what all that mattered to Missy and Nick was that they were getting married and that wardrobe malfunction is going to make for some beautiful laughs for the rest of their lives. The ceremony was beautiful as the sun’s rays poured through the slats on the gazebo roof.

Michelle trekked through mud, weeds and up a vineyard hillside all in heels as we chased the sun together during their wedding portrait session. At the reception choreographed dances blew us all away. Nick and his mother did a special dance in honor of his father who was a fan of all music, so why not dance to a montage of Thriller and ACDC? I still get choked up thinking about it. We made so many memories with this couple in just 10 hours that we feel like we have known them for so much longer. We can’t thank Missy and Nick enough for letting us in on this very special day in their lives.

Michelle says she will always smile when people ask how she and Nick met. Her response is usually “he was delivered to my house”, while Nick would say “she was the answer to a question I had been praying about”. Nick and Missy initially met through Daniel, a mutual friend, in November of 2015. Everyone was over at the Hakam Family Cabin in Bear Bear Lake for a simple night of board games and laughs. While Daniel had a feeling Nick and Missy would hit it off, the sparks would wait as they really didn’t hit off that night. Nick had just competed in Ironman, Cabo the month before and Missy could not understand how anyone would find 140.6 miles to be fun….If only she knew then what God had instore for them.

A month later, Nick came back over to the cabin for Missy’s family’s annual New Year’s Eve soiree. They had great conversation and realized they had similar life values-faith, family, and fitness. However, they learned their love story was going to be more of a Hallmark movie than a Fairytale, when an ex showed up for a “win her back attempt”. The night ended with Nick sipping his drink and Missy kissing her dog at midnight. Messy to say the least.

The next day Missy and her Dad went for a ski. Being that it was just supposed to be just them, she was surprised to see Nick waiting for them at the lift, but quickly learned her Dad had previously invited and given him her number at the party. Missy was so embarrassed as her Dad’s Jager minis rattled in his jacket but realized Nick would fit right in with her family as he pulled a flask from his own jacket pocket. That same day, Nick shared how he had been praying for someone to do a marathon with him later that year. Curious to see where running a marathon with a cute, but almost complete stranger would go, Missy agreed. Soon they not only found themselves training for the Rock N’ Roll San Diego Marathon, but dating. Since crossing the finish line together at the Marathon in June of 2016, Nick and Missy have shared so many more miles of memories. 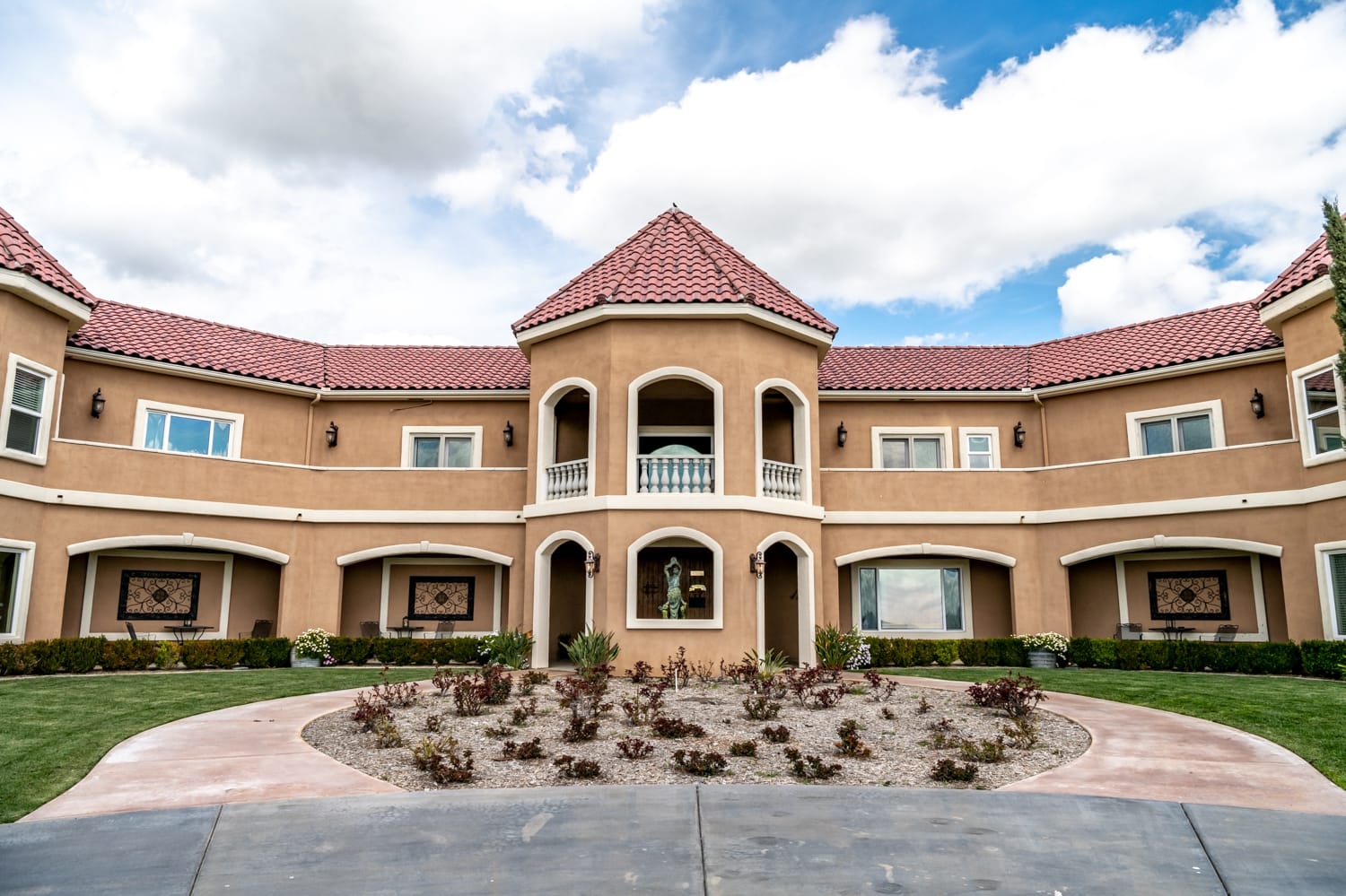 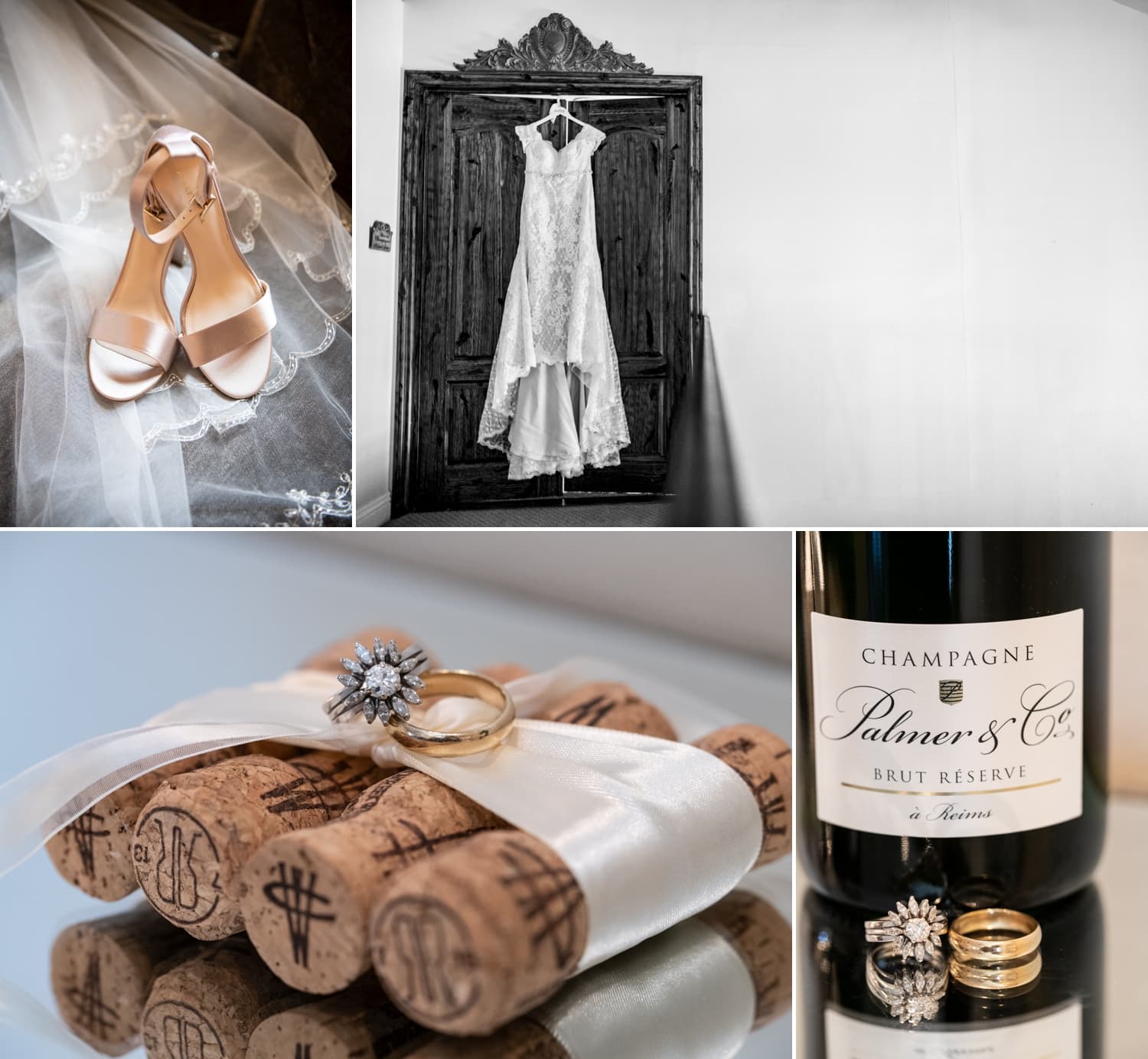 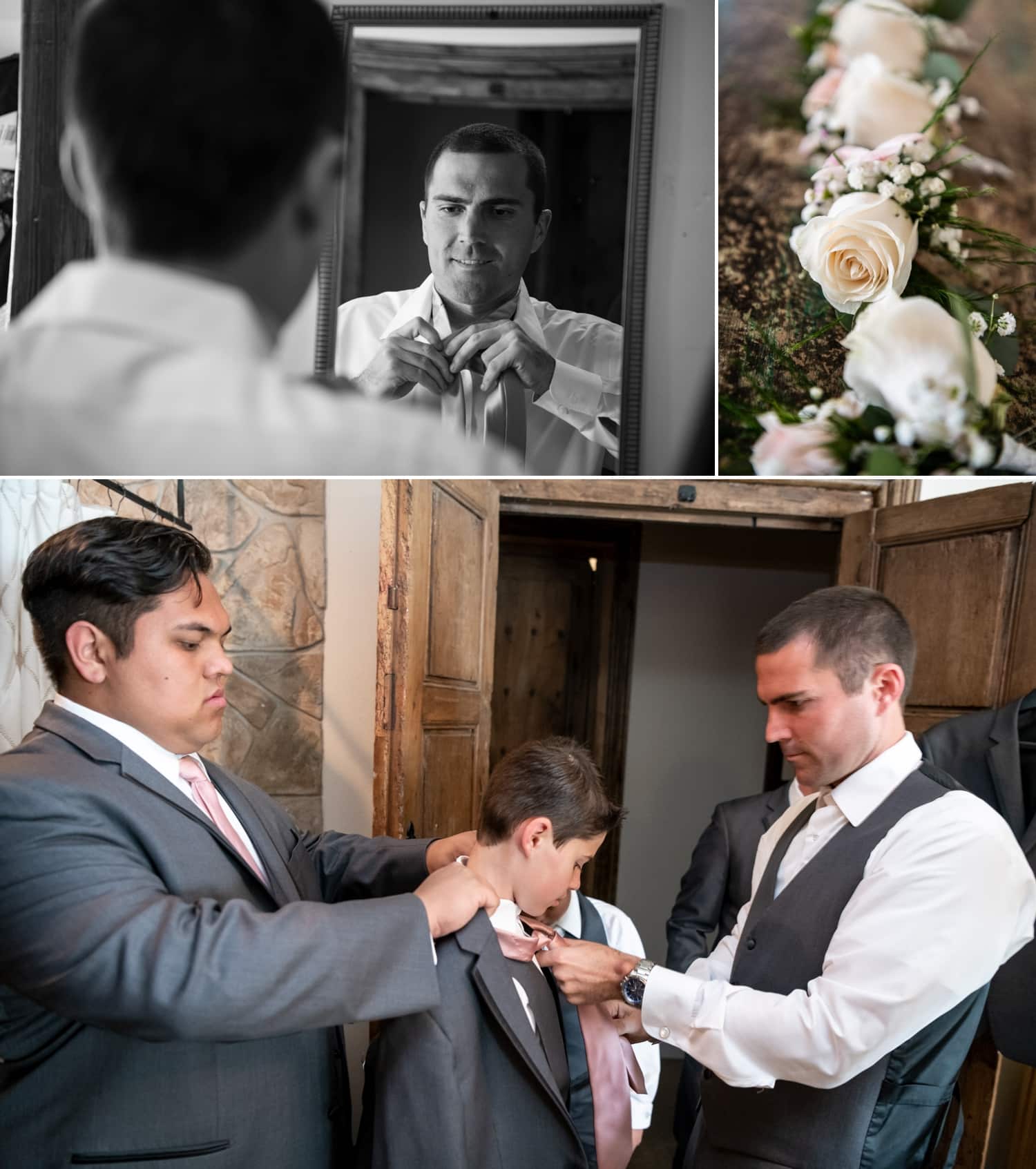 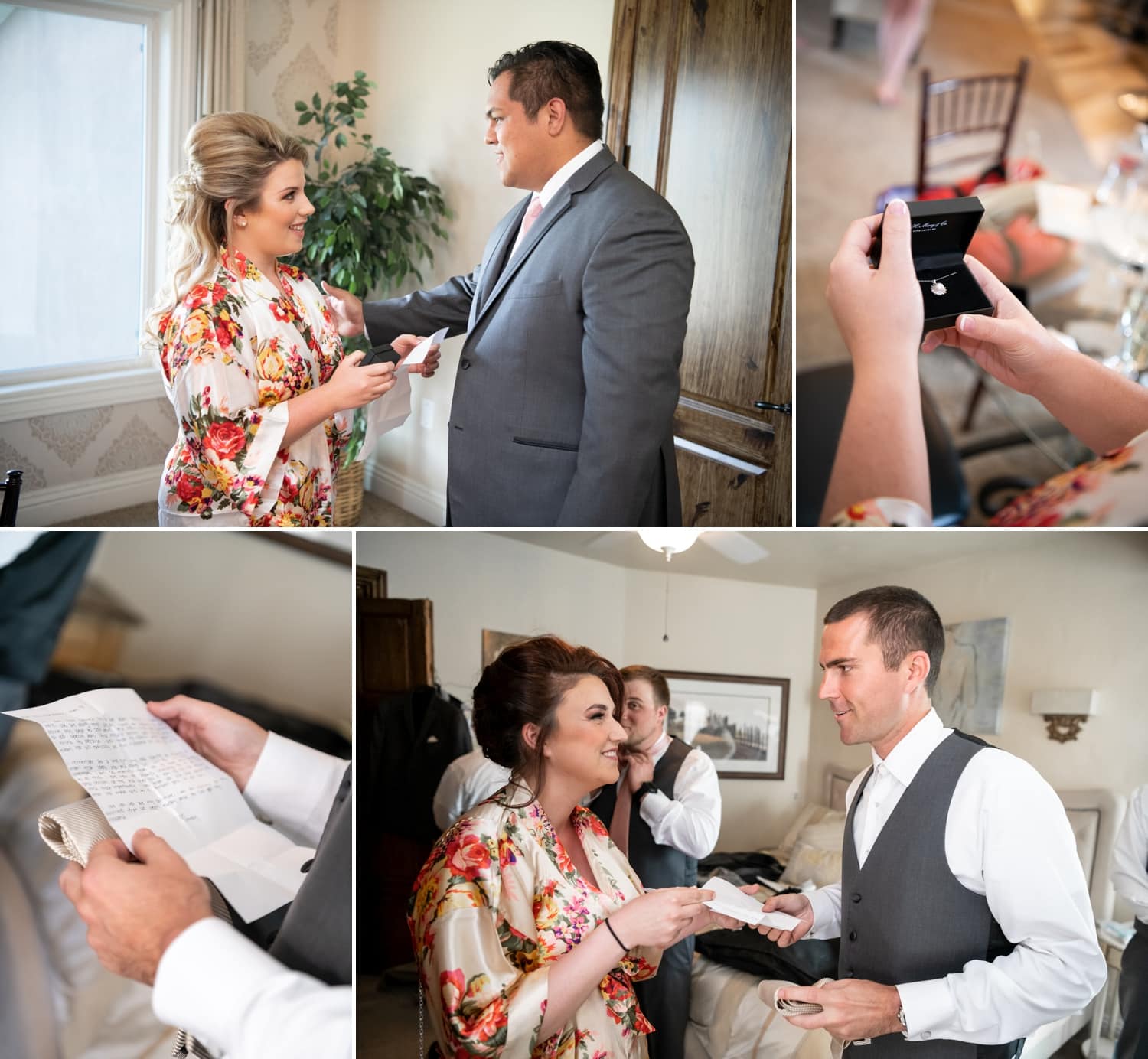 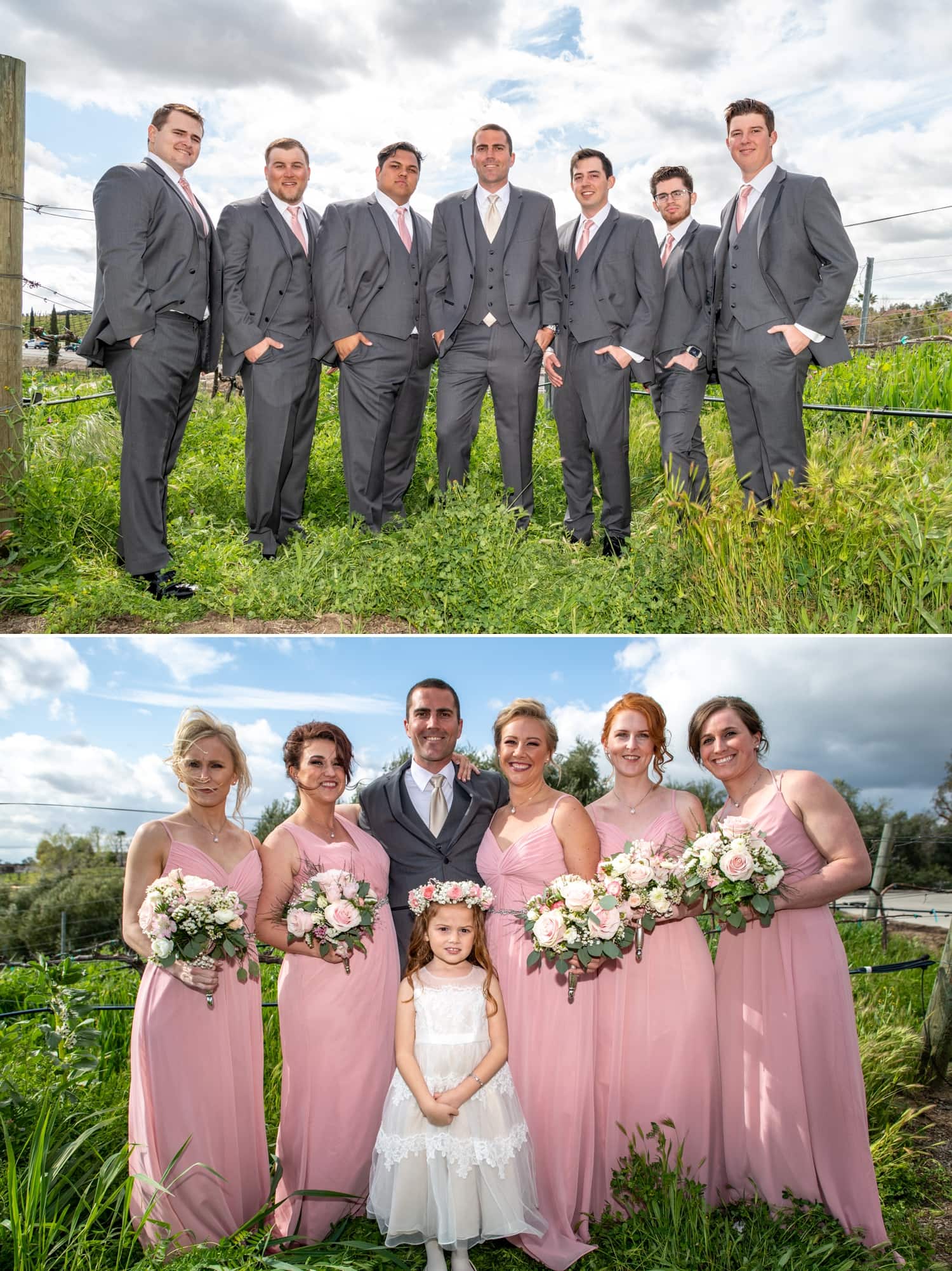 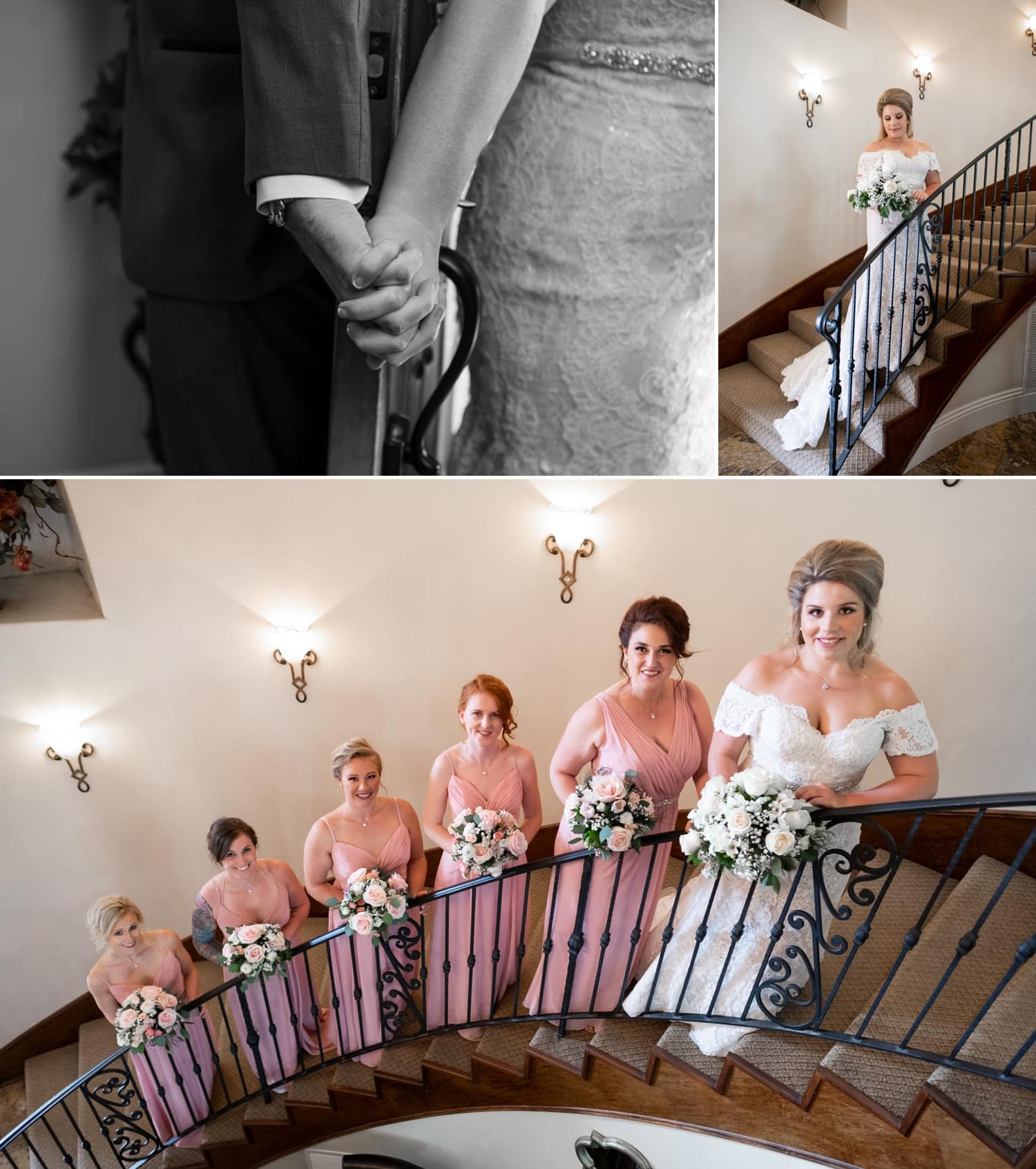 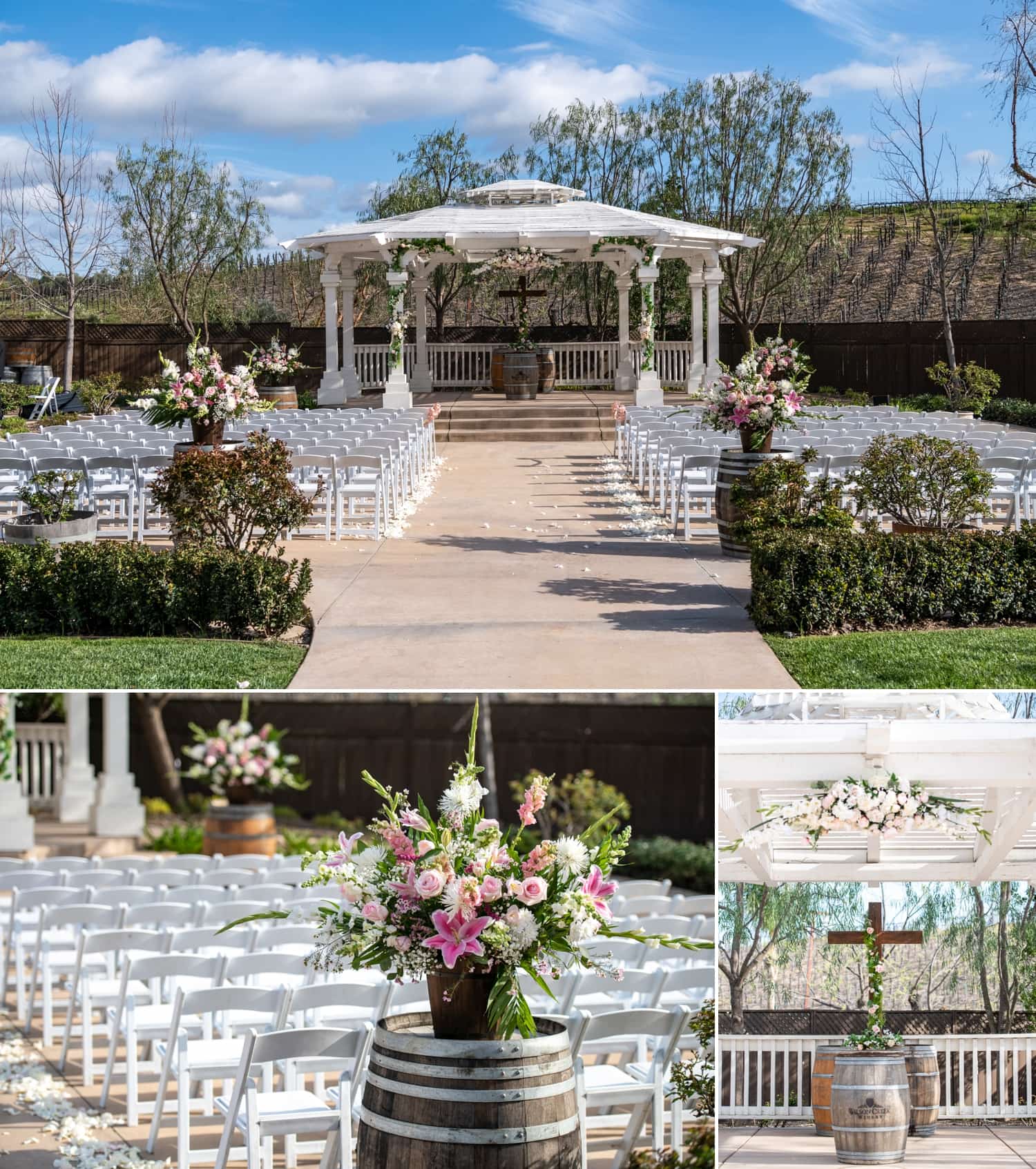 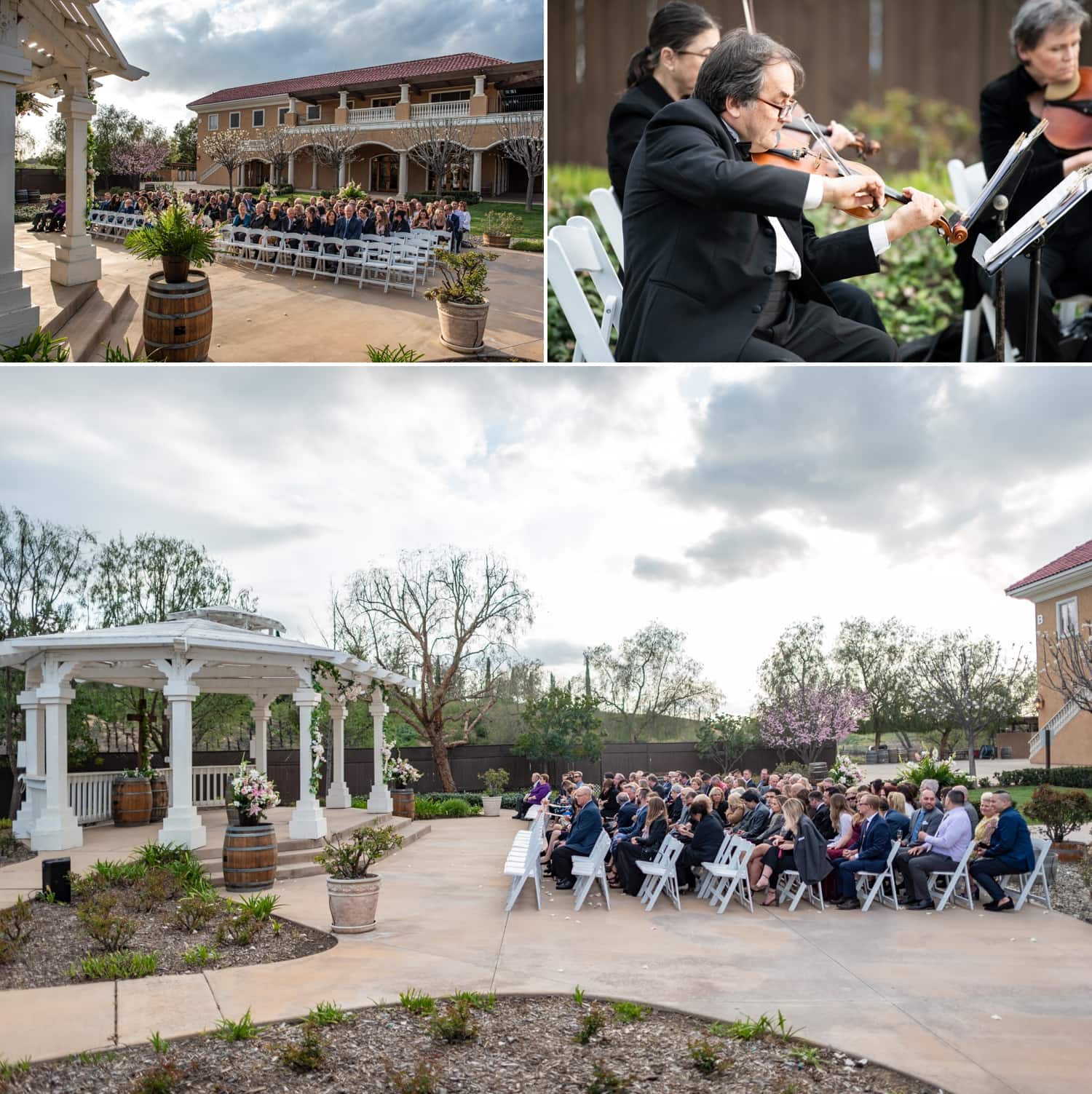 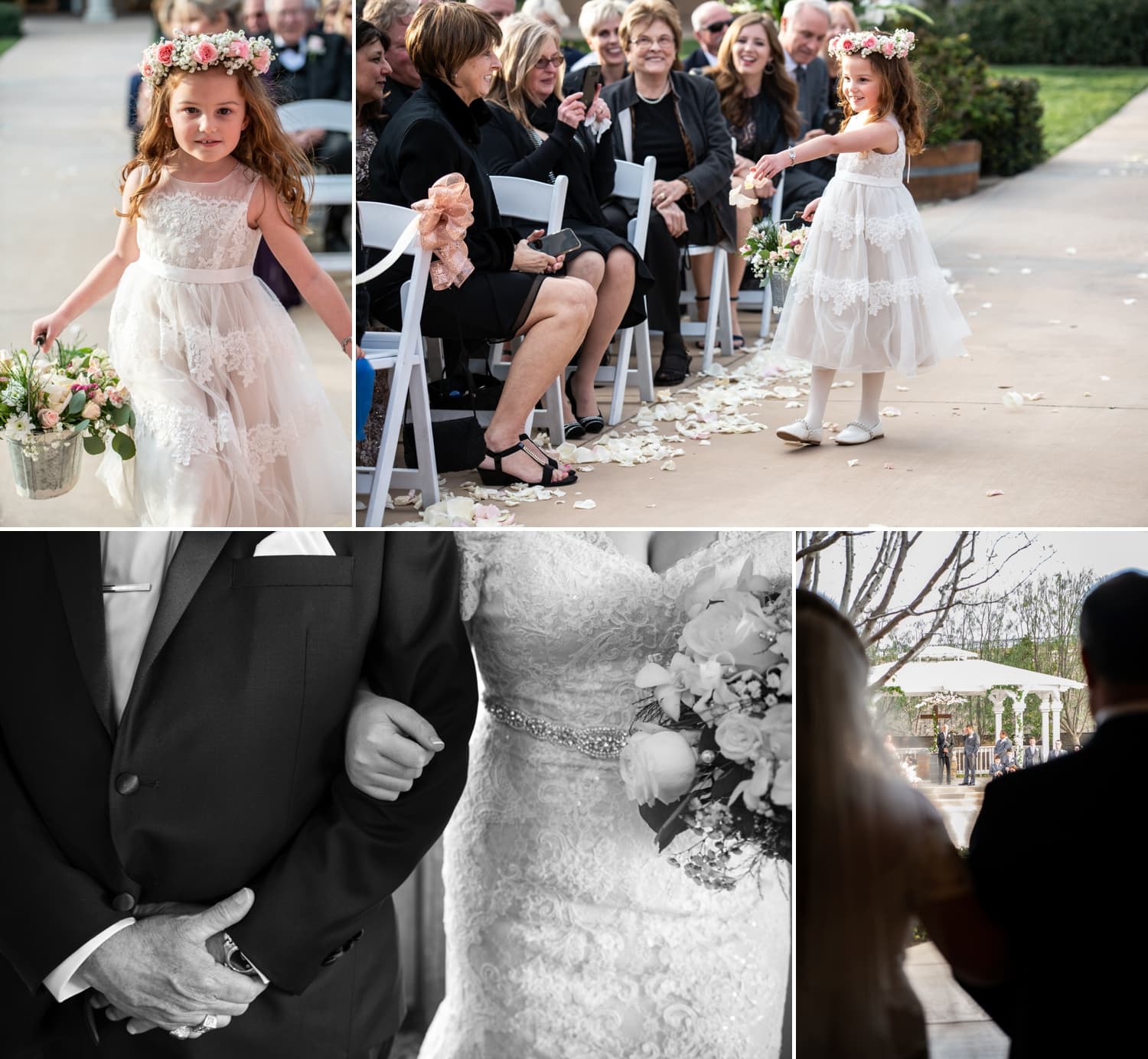 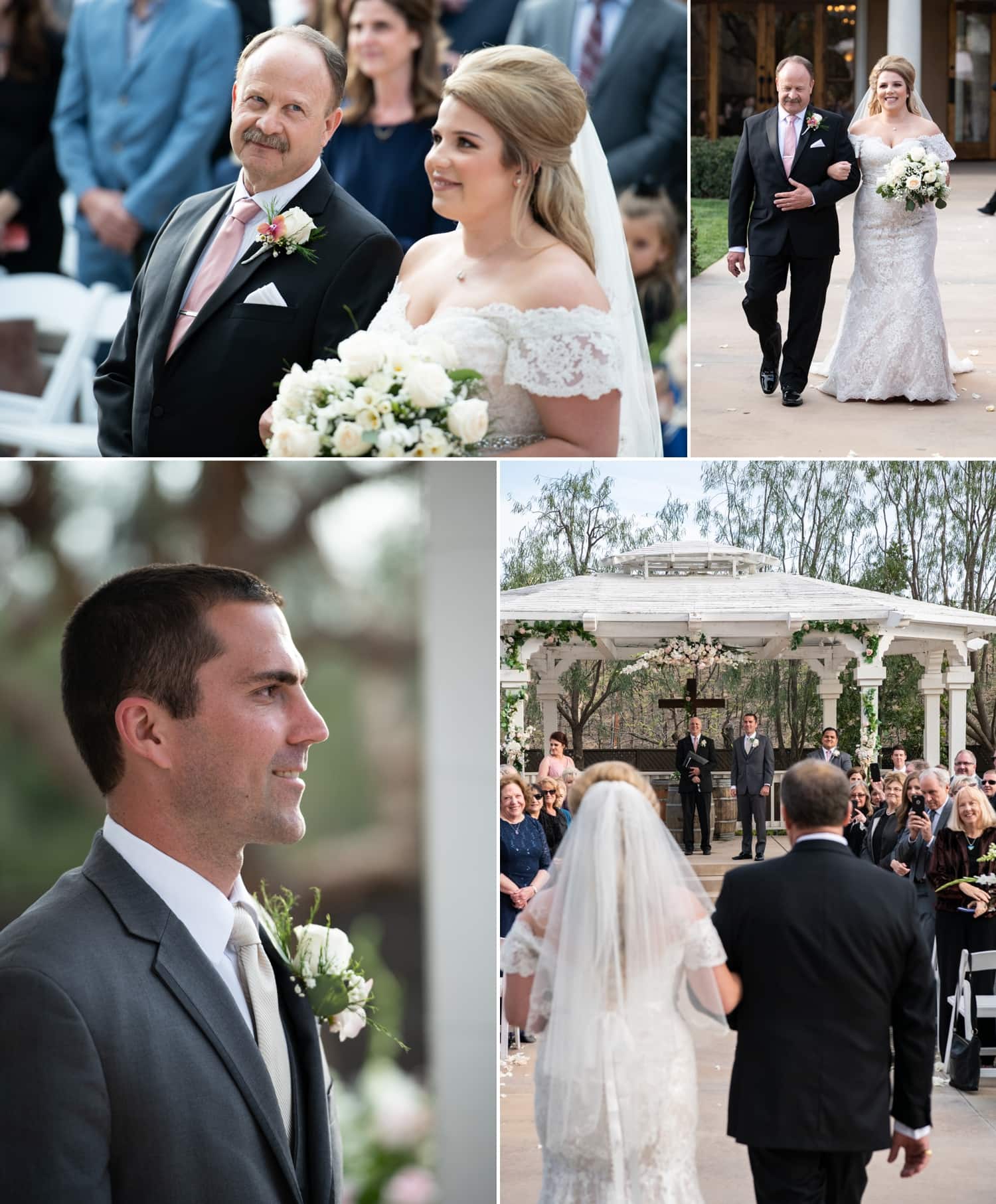 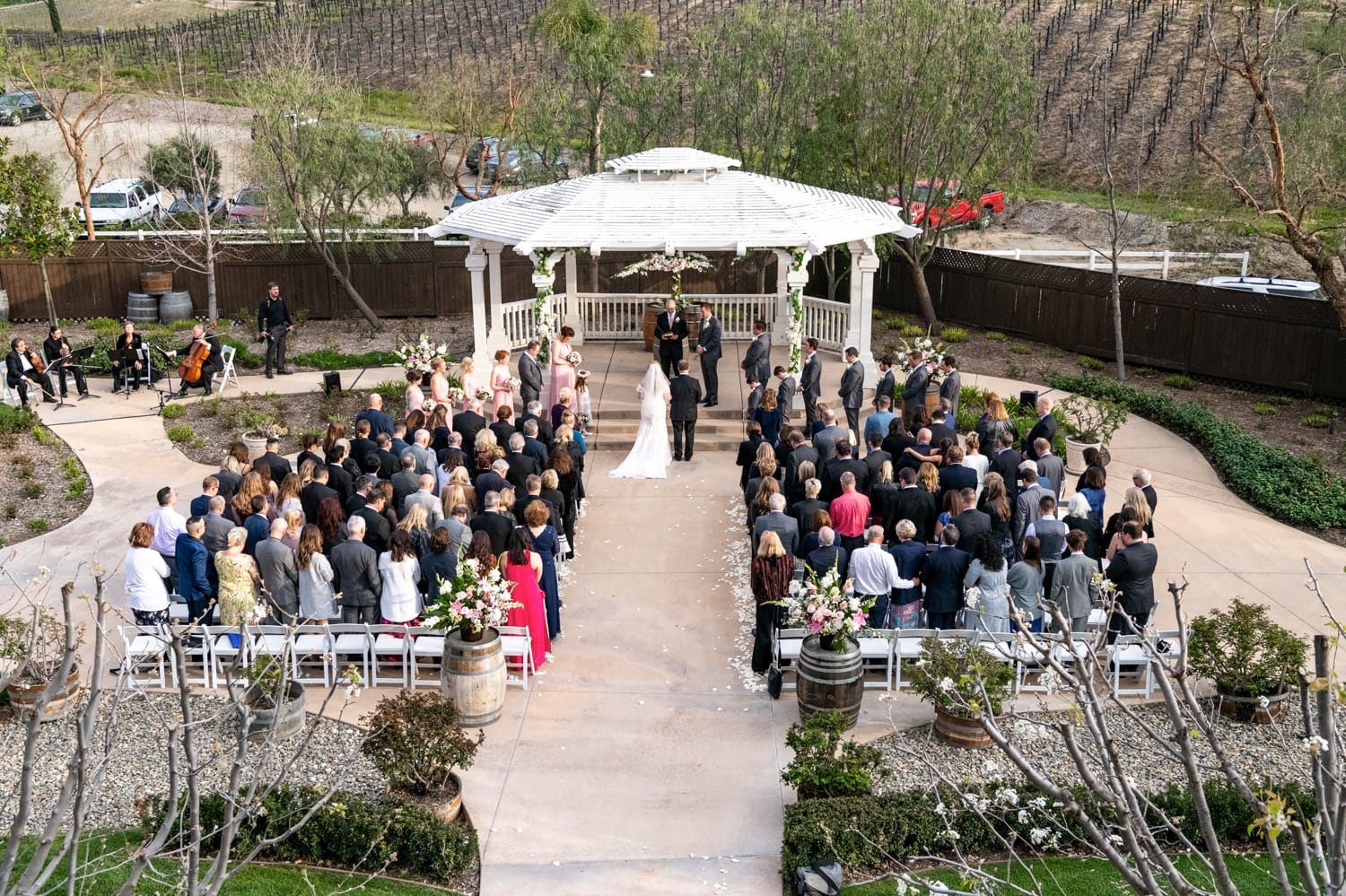 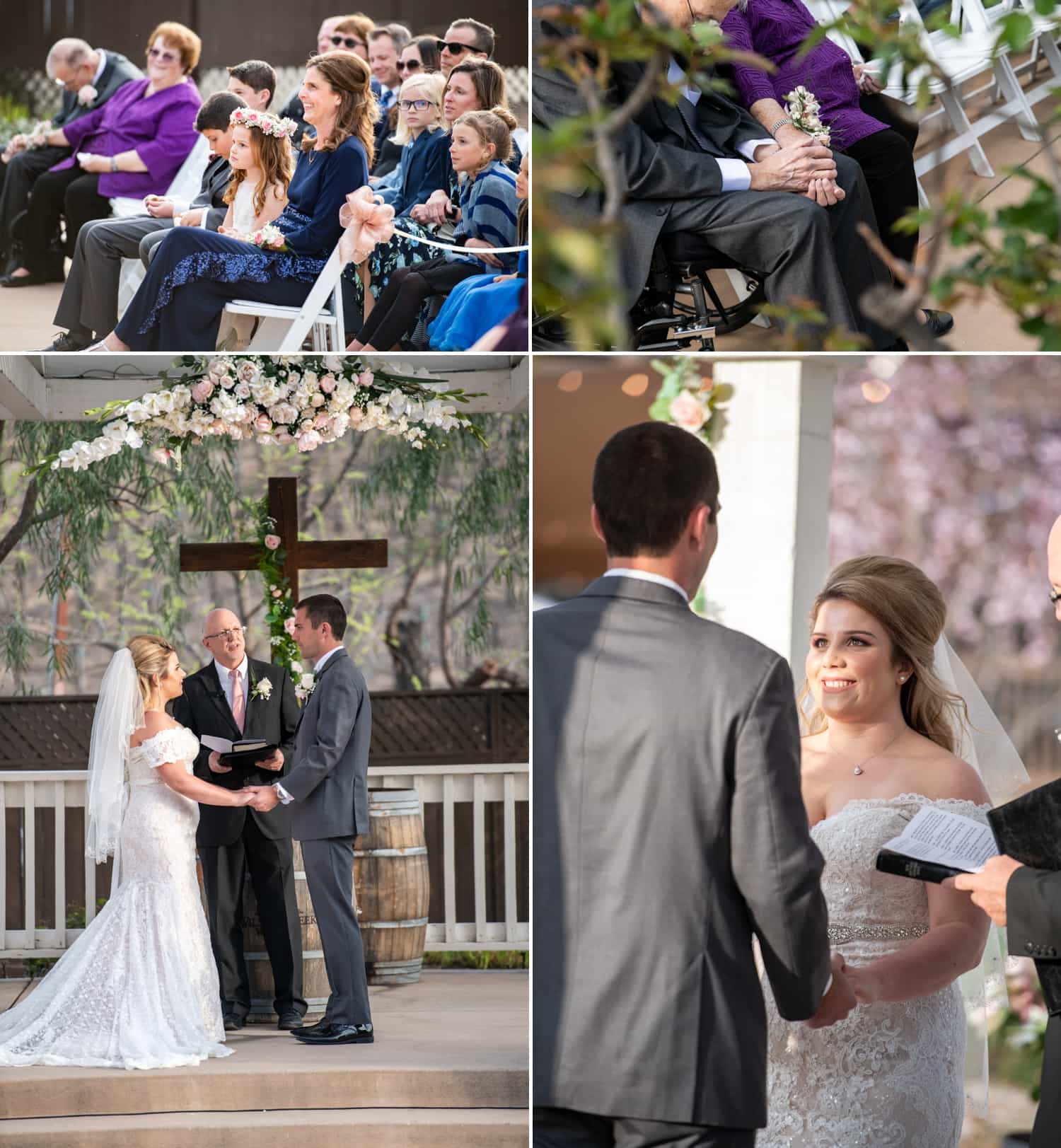 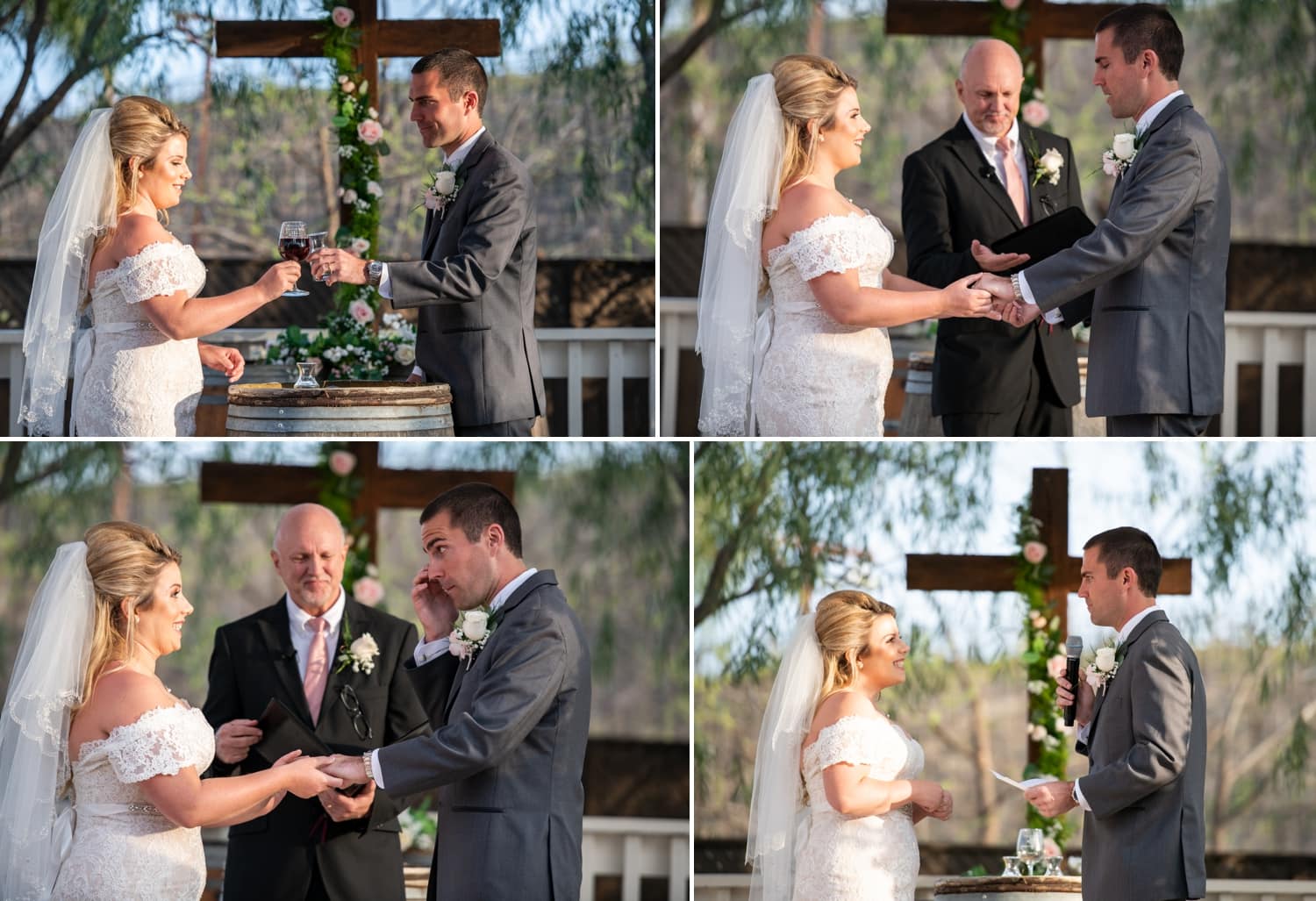 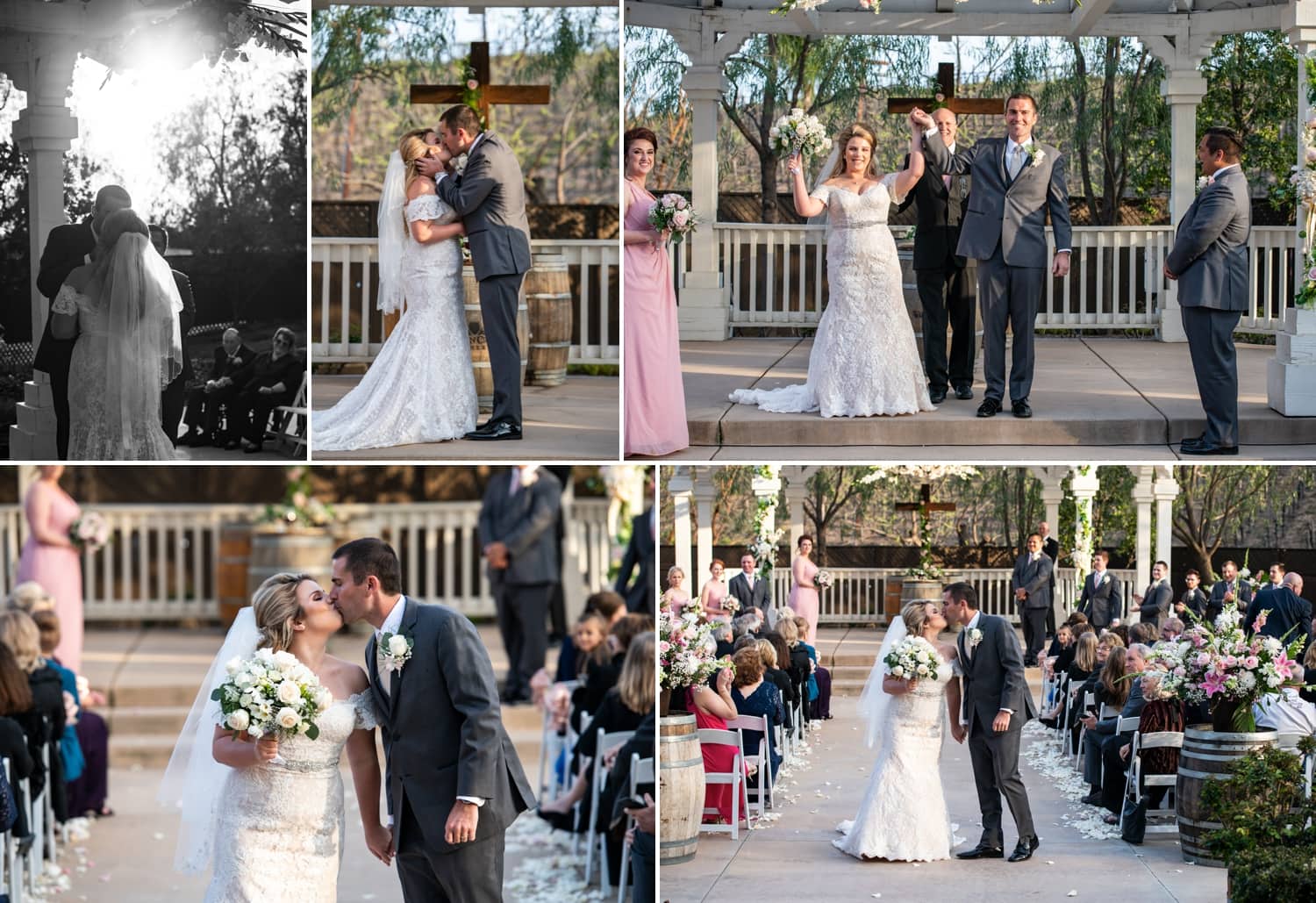 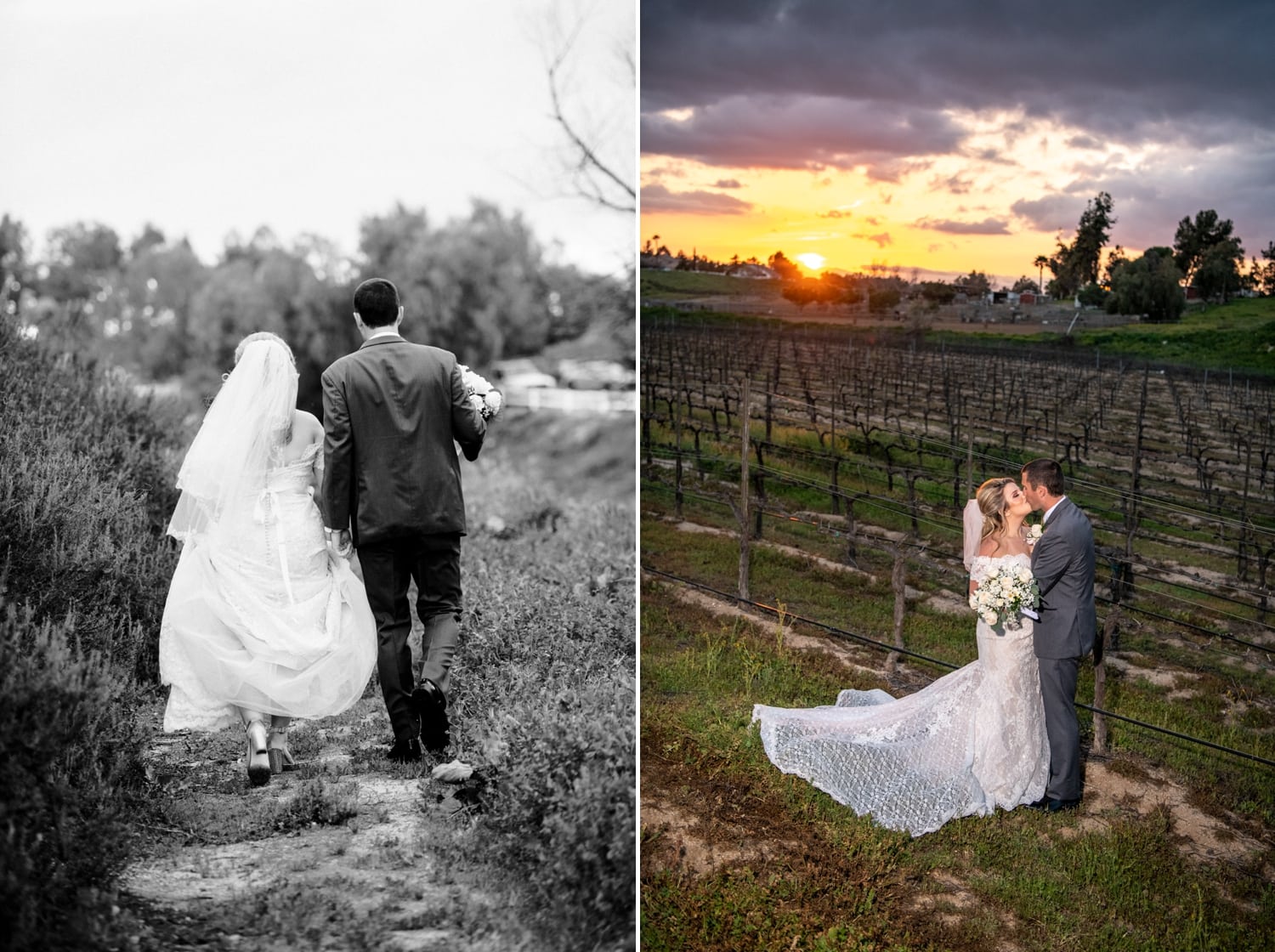 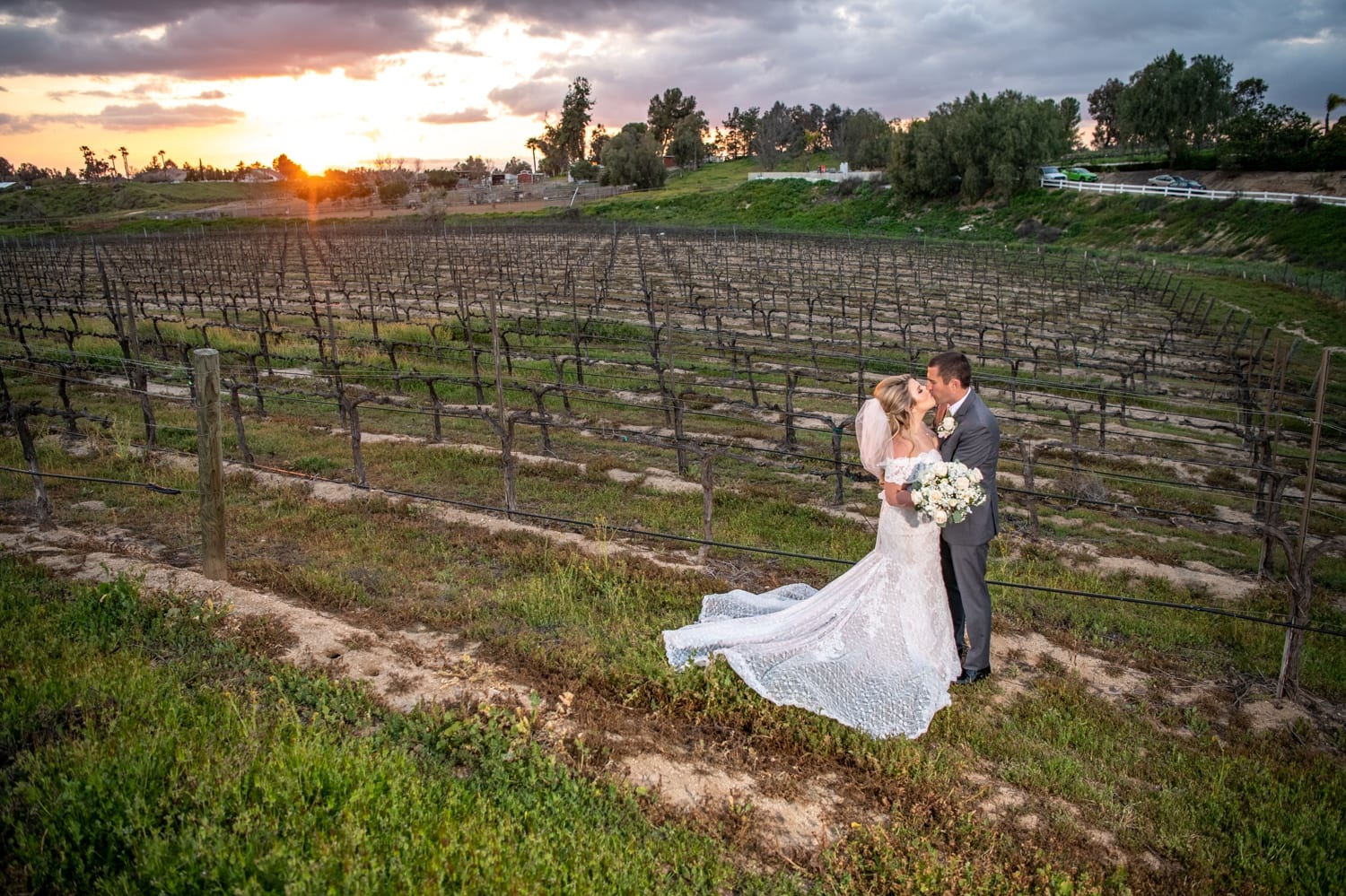 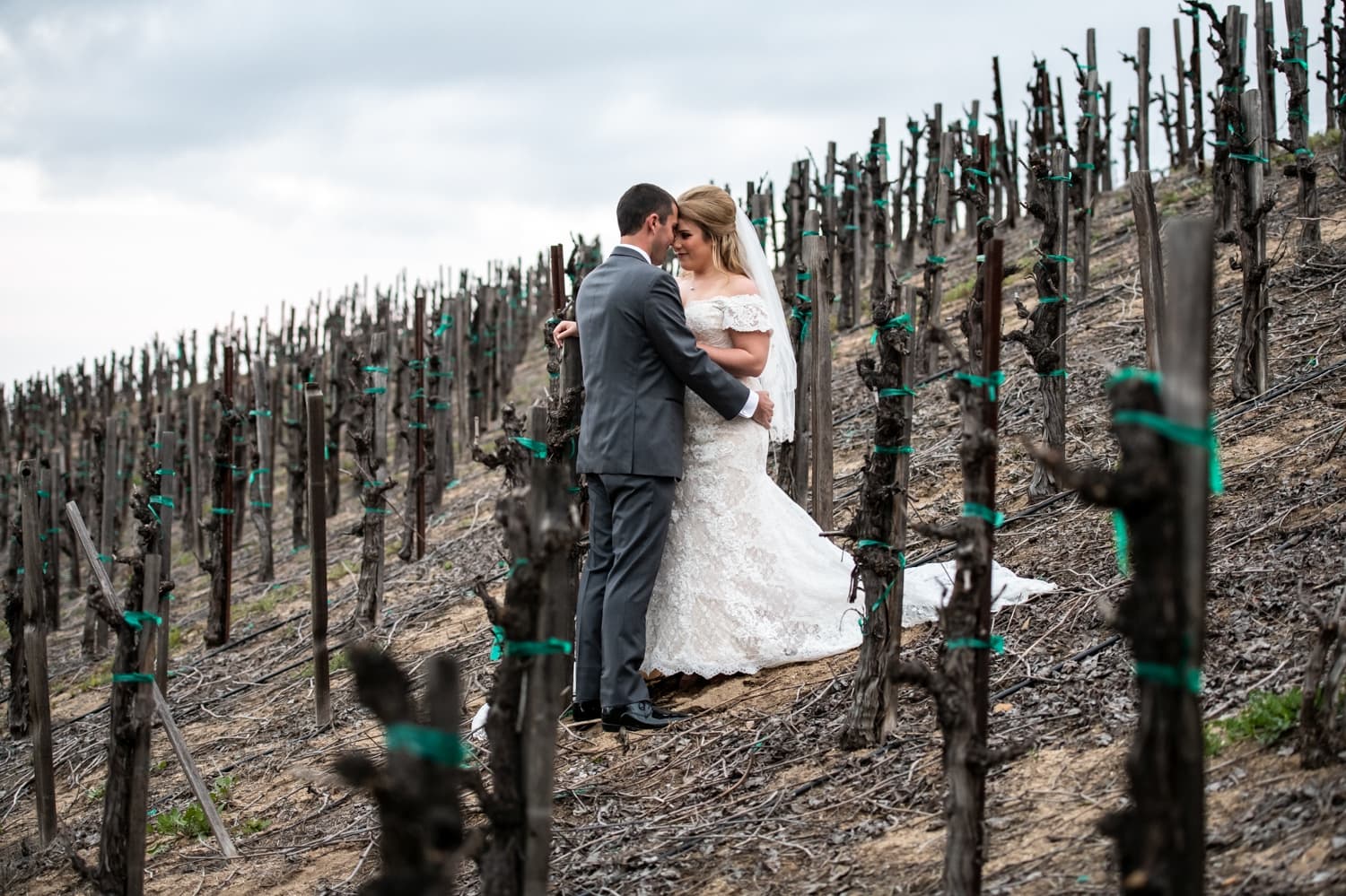 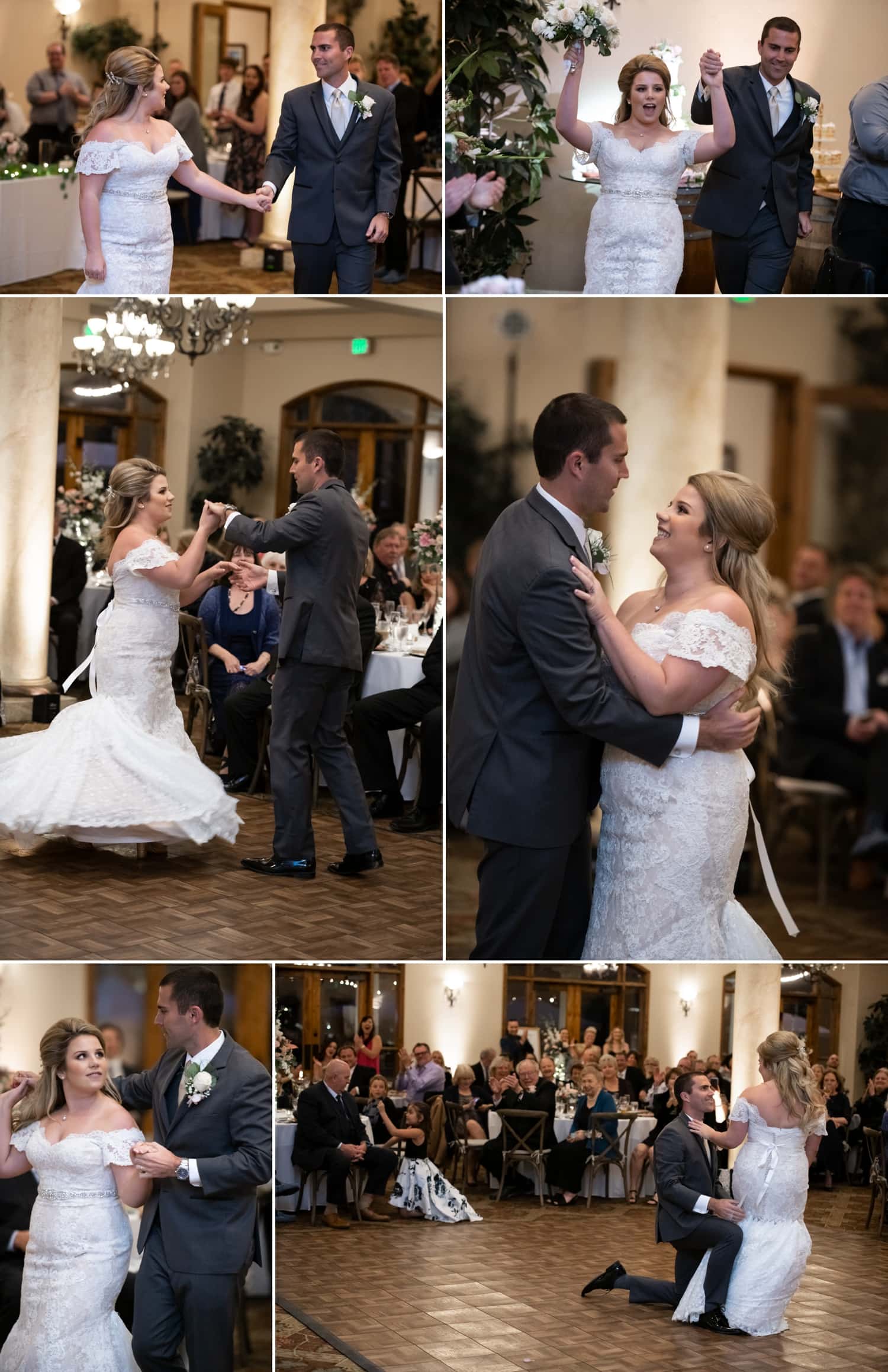 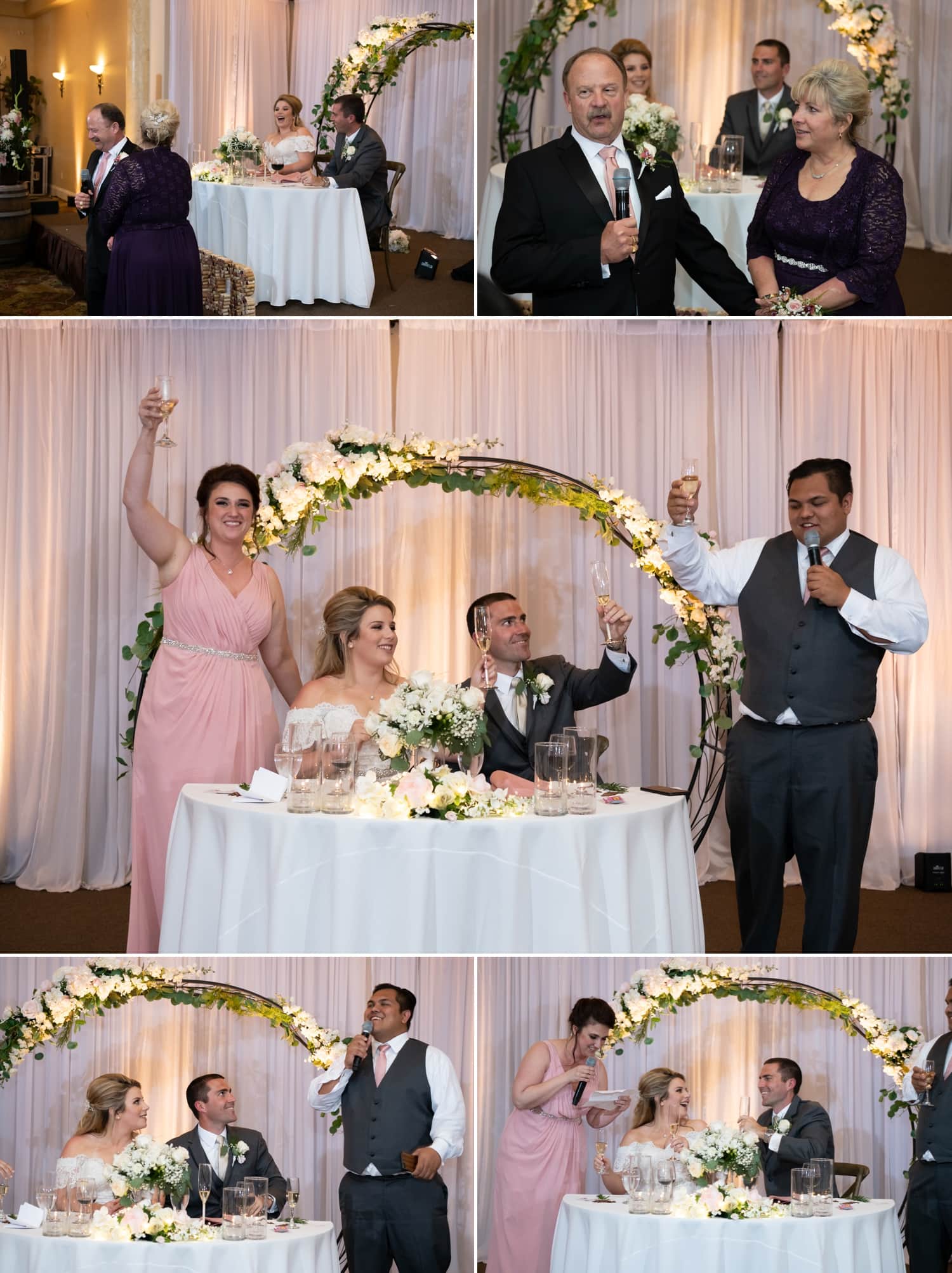 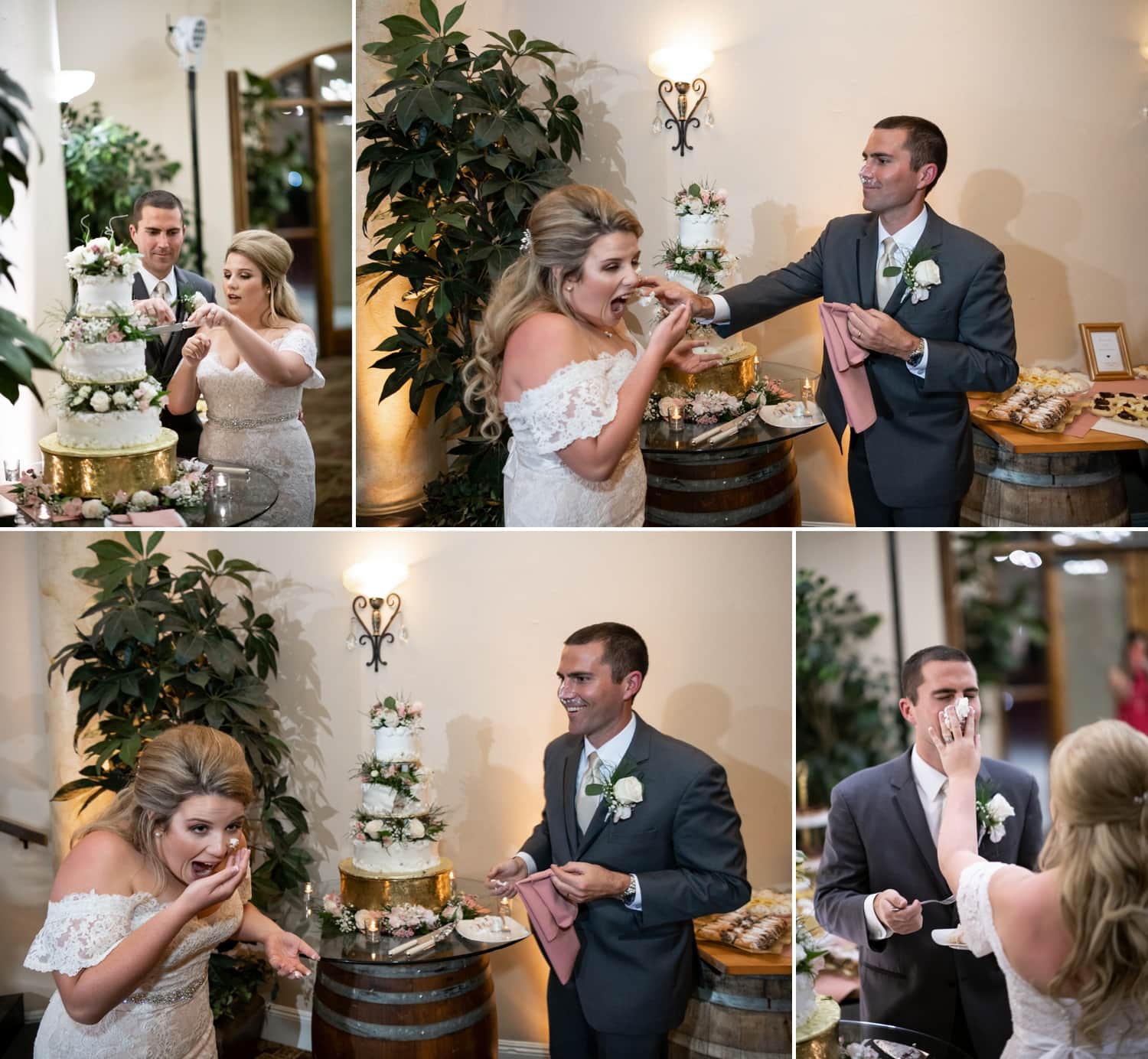 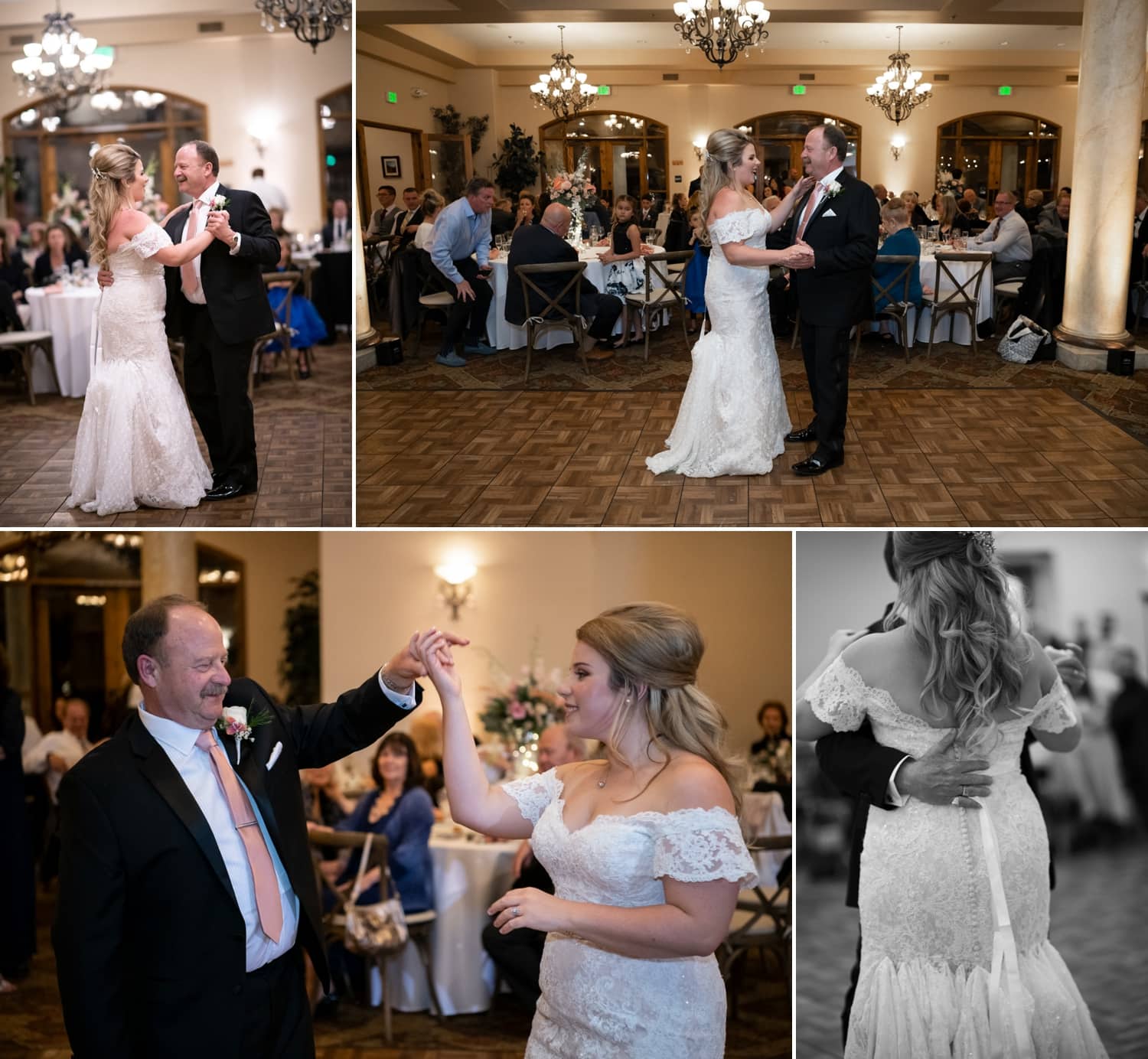 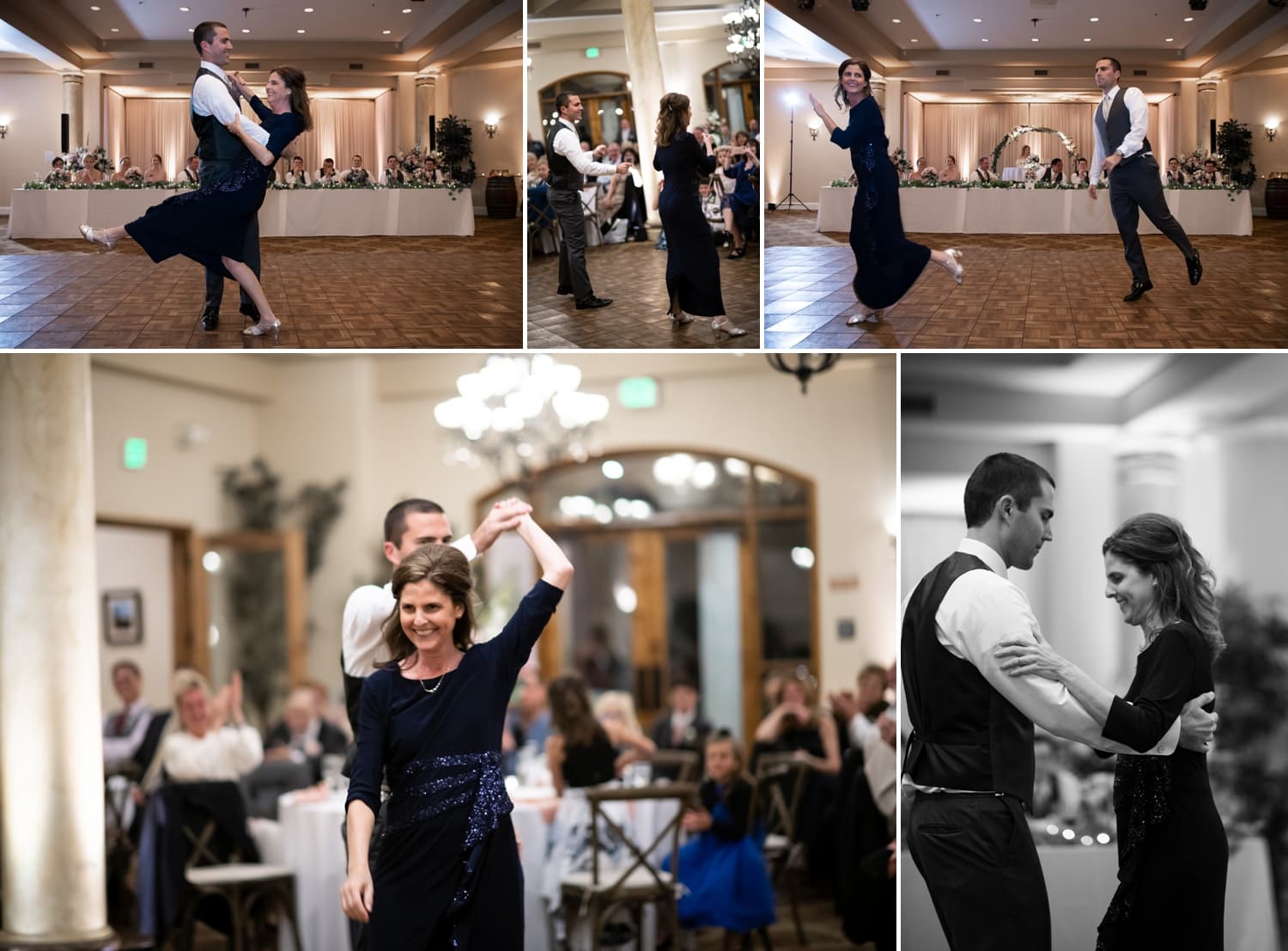 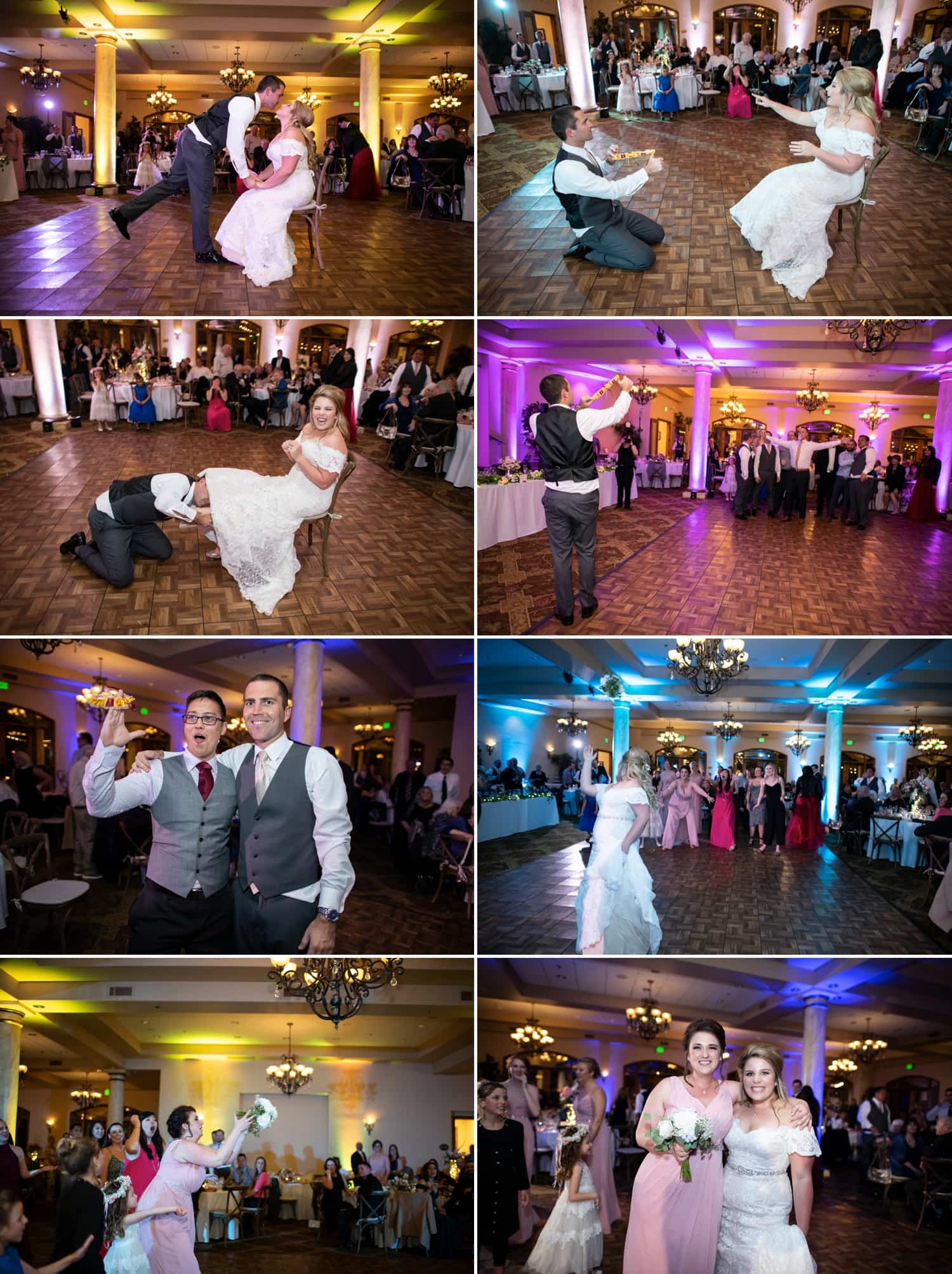 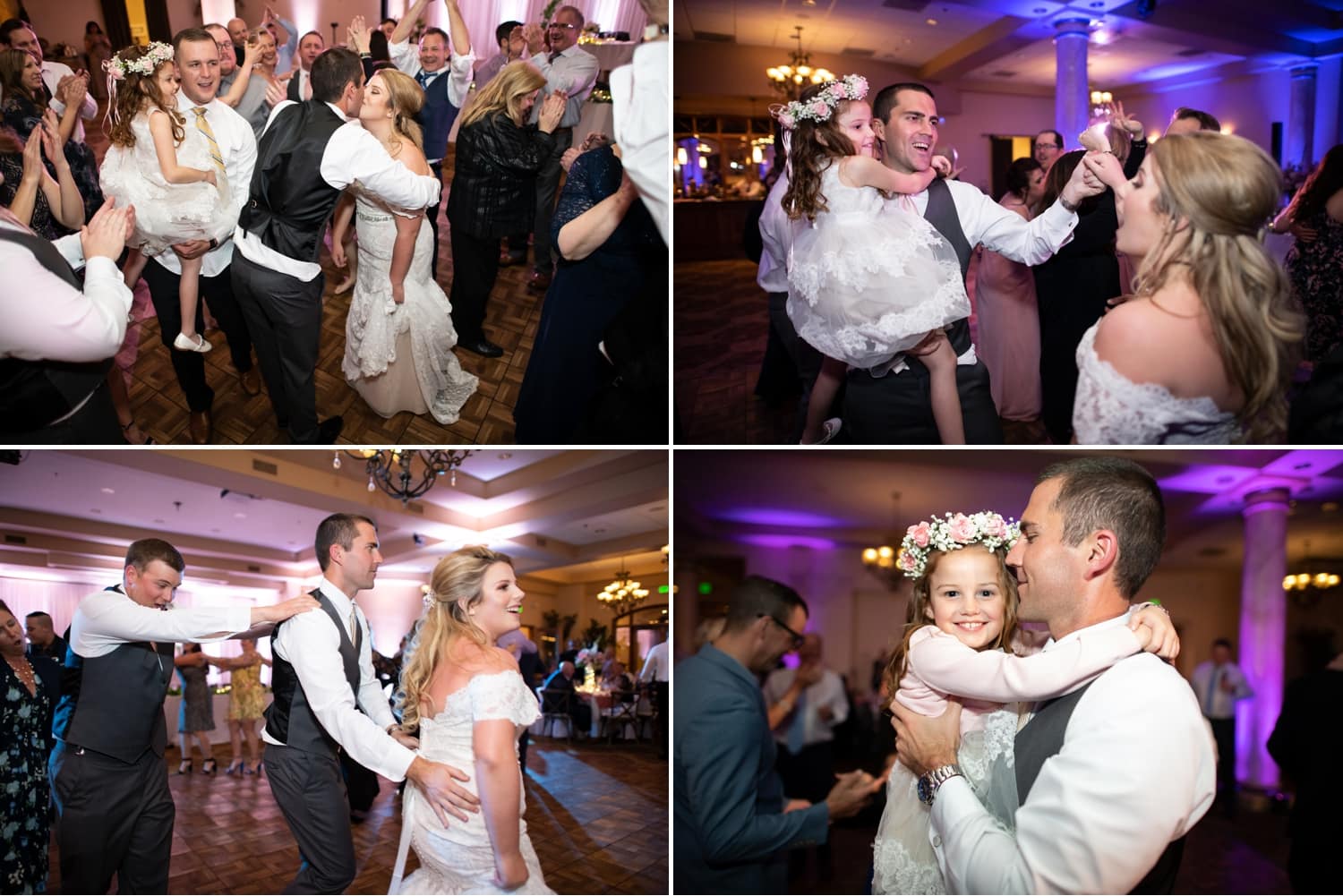 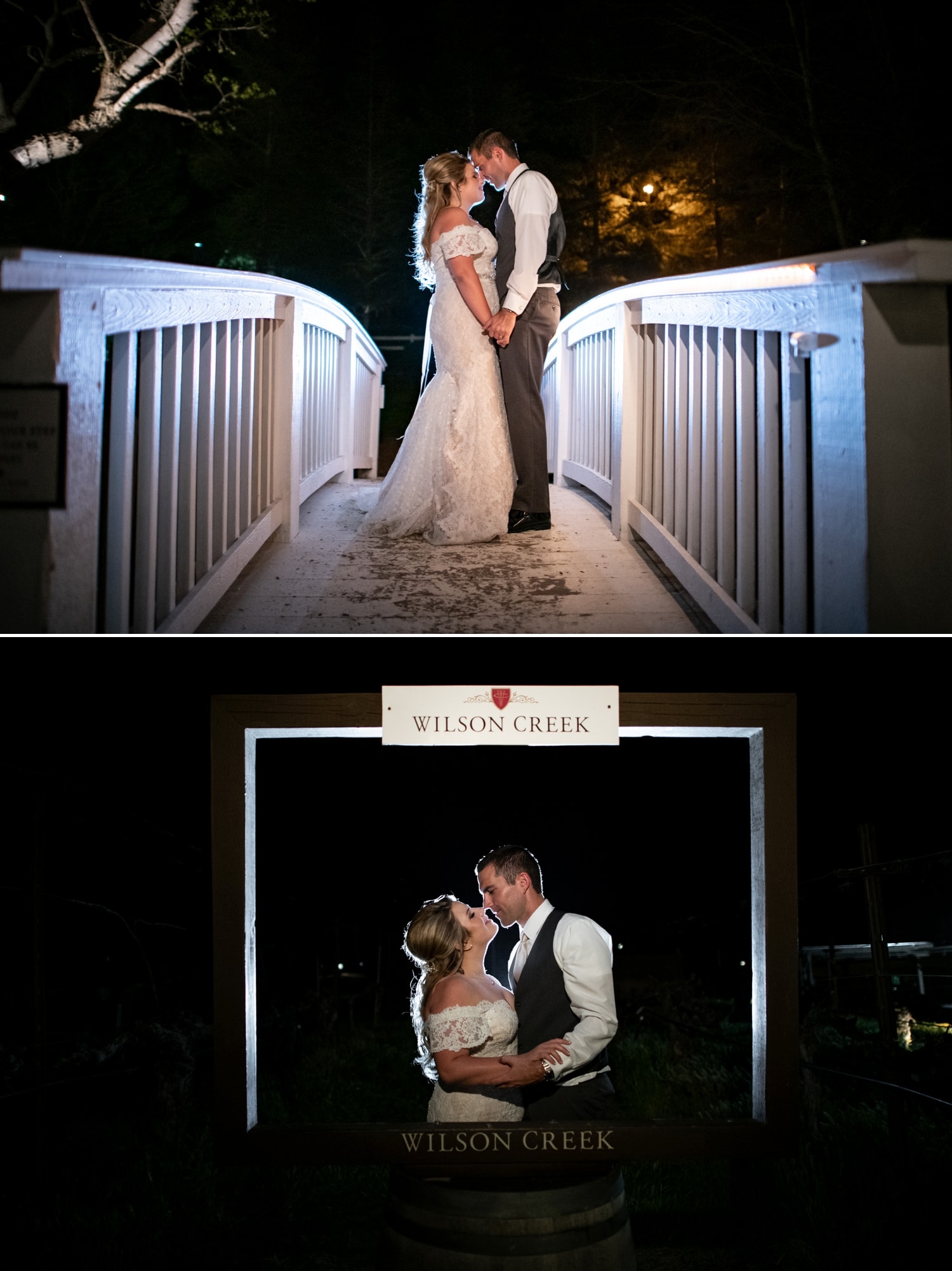 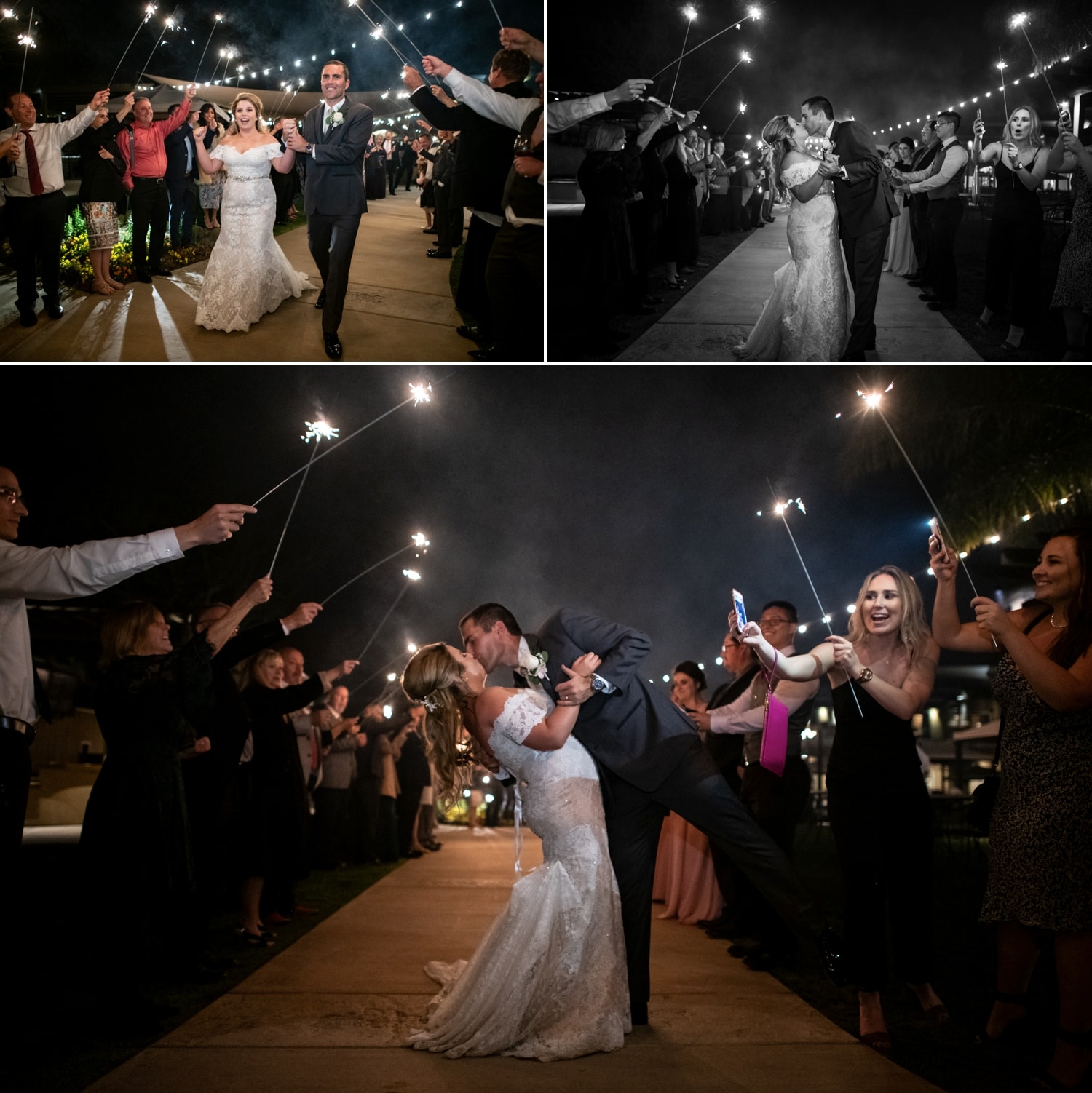