Fall in Temecula was practically made for weddings. The thermometers dial in lower, the foliage transforms into warm fiery hues and it’s cool enough to want to snuggle up with your honey.

September 29, 2018 was the most beautiful day, not just because of the weather but also because it was Marquie & Ryan ‘s wedding day! We knew we were going to hit it off with this awesome couple when we found out what huge Green Bay Packers fans they were. When they booked us for their wedding photography we were admittedly super excited. Talking with Marquie before her wedding day just added to that excitement. She had put so much thought into personalizing her and Ryan’s wedding and we just couldn’t wait to start photographing all of the moments and details the couples hearts poured into.

We started the day with the bridal party getting hair and makeup by Onsite Beauty By Brooke. The girls sipped mimosas as they geared up for all of the excitement of the wedding day. Meanwhile the fellas were playing fooze ball and watching football as they waited for Marquie and Ryan to do a gift exchange.

Ryan and his groomsmen went into the living room where Ryan was given his gift from Marquie, a beautiful note and a box containing the album from a lovely intimate photo shoot she had done for him. Just when you think it doesn’t get much better than that, Ryan makes his way to the final page of the album to see another card. This one contained tickets to a Packers game. Ryan was brought to tears with how much thought and preparation had gone into his gift from Marquie. What’s even cuter is that Marquie and her bridesmaids watched from around the corner as Ryan unknowingly opened his gift in front of them. Allowing her to see his reaction while still saving the first look for the aisle.

Marquie opened her gift in front of her bridesmaids and the couple’s mothers. The little robins egg blue box gave us all a clue as to what may be inside, a beautiful necklace from Tiffany & Co.

We loved how Marquie opted for a first look with her father and stepfather. We are huge fans of this more recent first look trend. It makes for beautiful emotional photos that you would otherwise miss out on.

During the ceremony the couple took a Polaroid photo and placed it in a time capsule they had creatively made along with a few other mementos. We just loved all of the thought out details that really made their day so unique.

The reception was beautifully lit by market lights strung through the hovering trees, fun marquee lighting spelling “MR & MRS” added a touch of whimsy, but nothing was more whimsical than the light up dance floor in the pattern of an American flag to match the jacket lining of the grooms suit. The couple also opted to forego the traditional cake cut and instead treat their guests to a fully loaded dessert bar. The night ended in glimmering fashion with a sparkler send off tunnel. Wishing these two all of the love & happiness!

Marquie and Ryan met over Bumble, Marquie had given him a glance but left it at that until Ryan prompted a time extension to urge her to take a second look. He was handsome of course, but what really drew her in was that he was a man in uniform. A police officer, very admirable and he was in the hospital with a little girl drawing pictures of unicorns (audible sigh). It doesn’t get much sweeter than that. Marquie’s interest was peaked and she decided to reach out. Soon they were out on their first date, Ryan had talked up his dancing skills and took Marquie out for a little line dancing action. She said he didn’t know a single dance but it was endearing. The two of them quickly became inseparable. The conversation came so easily. Everything felt familiar and just, right.

Marquie knew Ryan was the one when he attended her mother’s birthday party and fit right in. Mingling with family members and really hitting it off with everyone allowed Marquie to see just how seamlessly Ryan would fit into her life and just how happy that life would be. 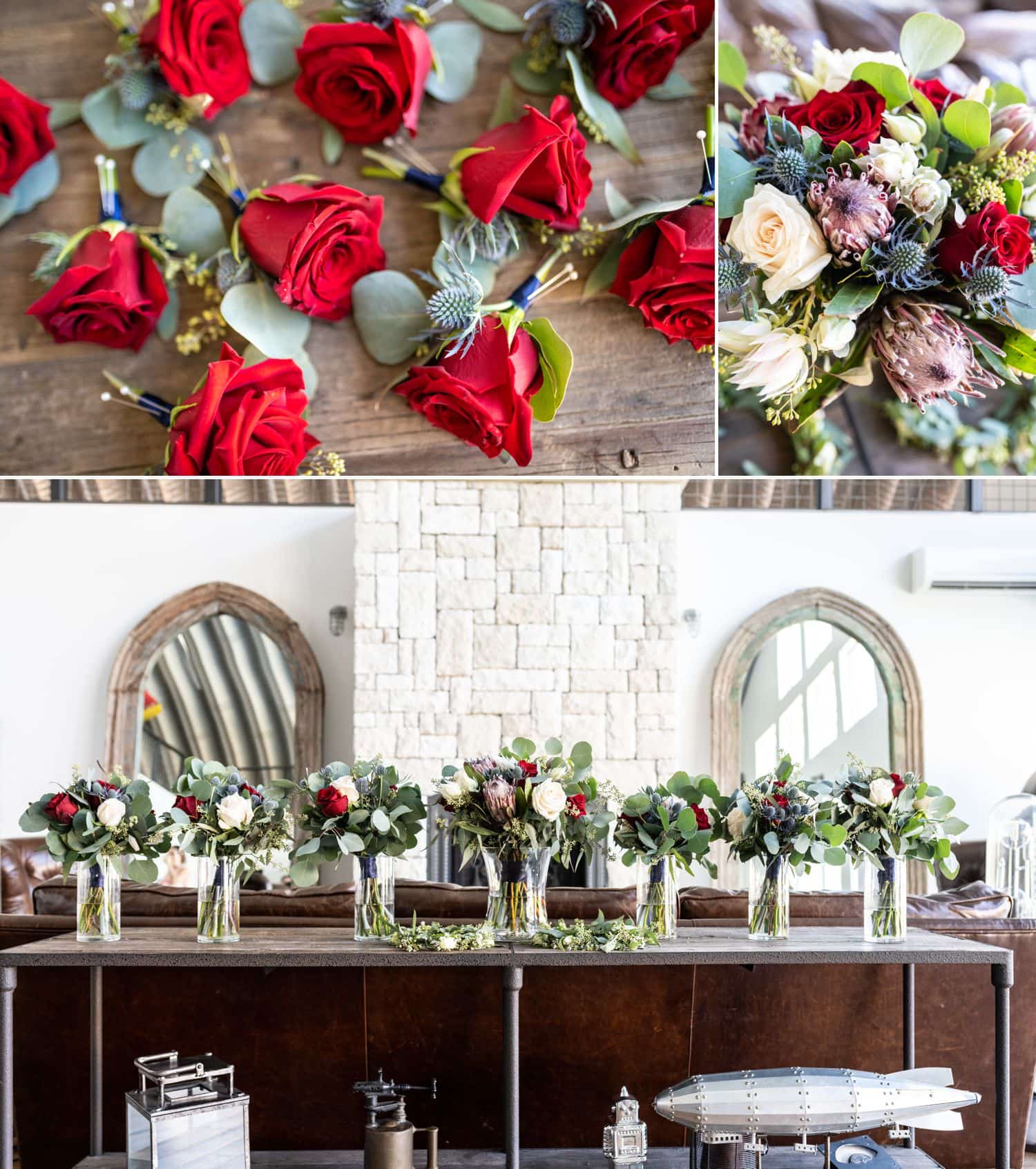 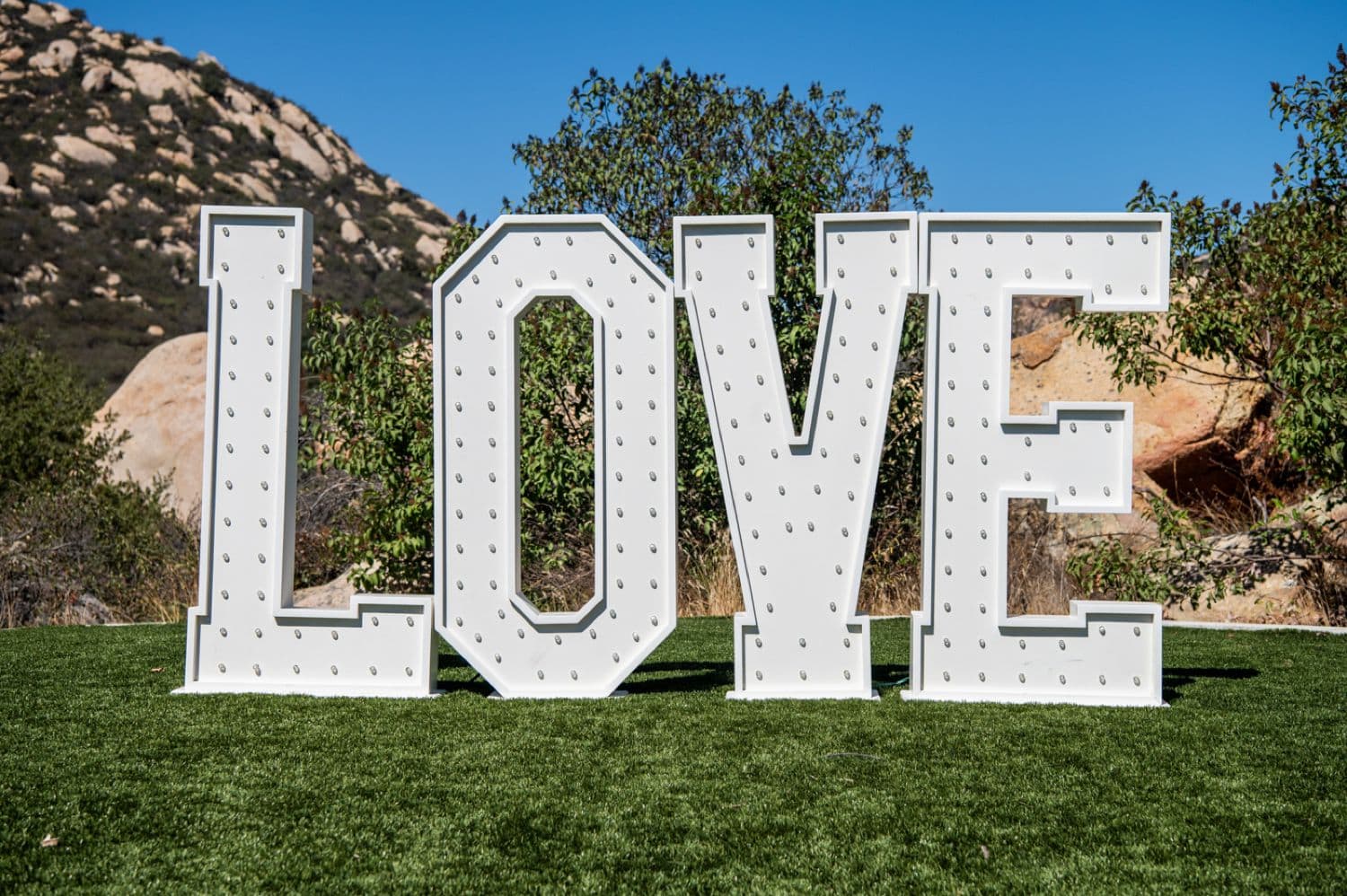 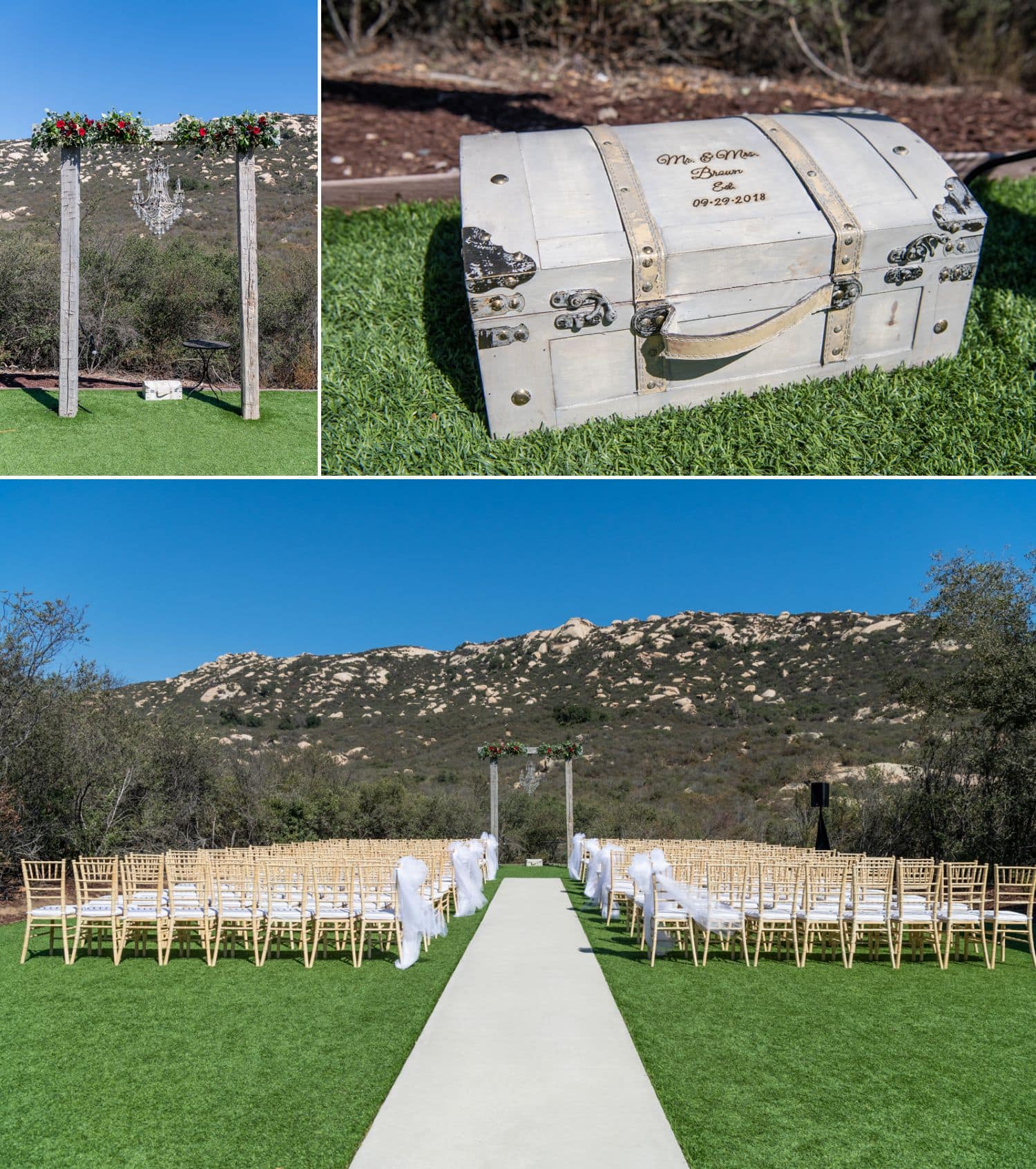 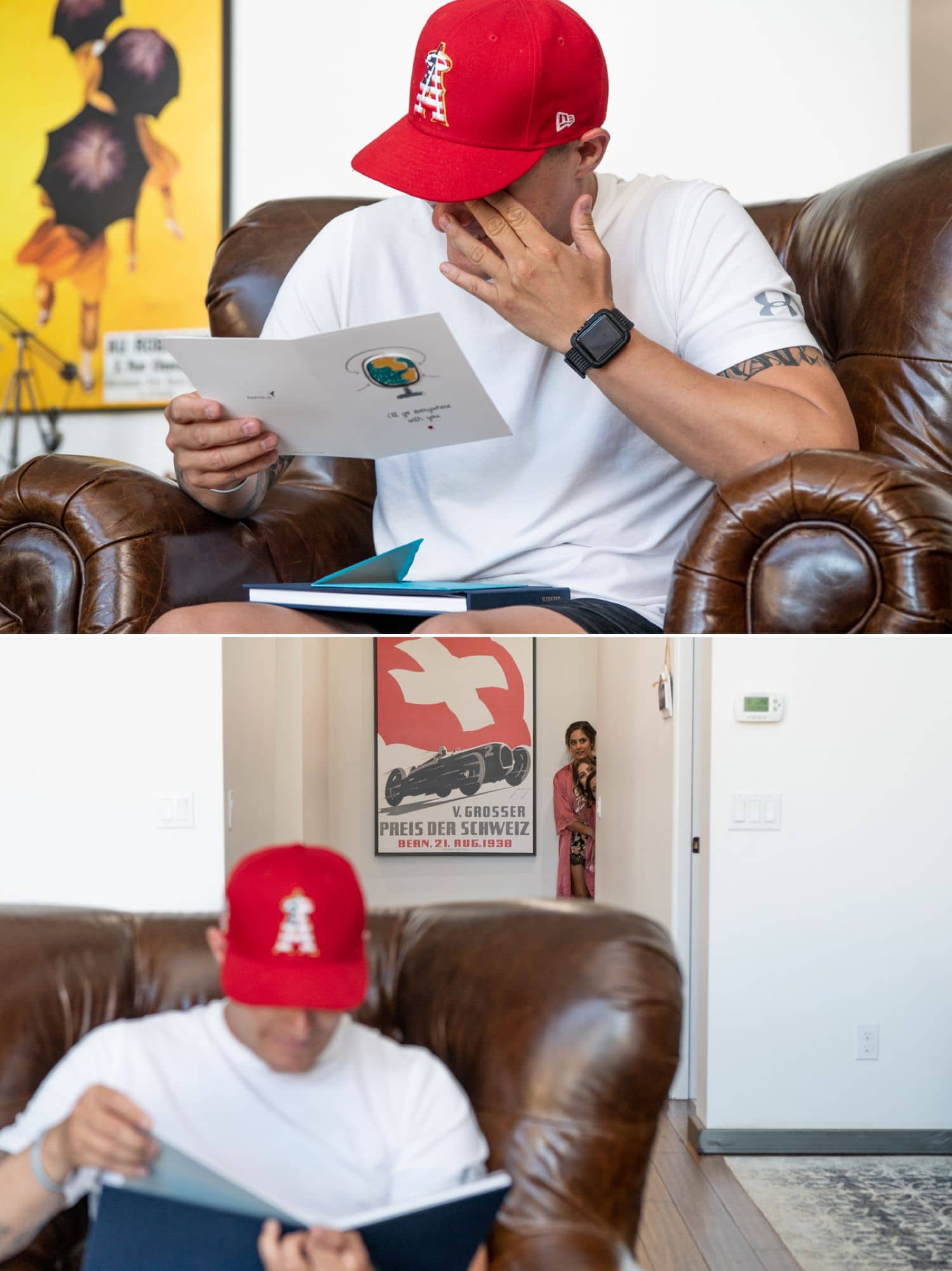 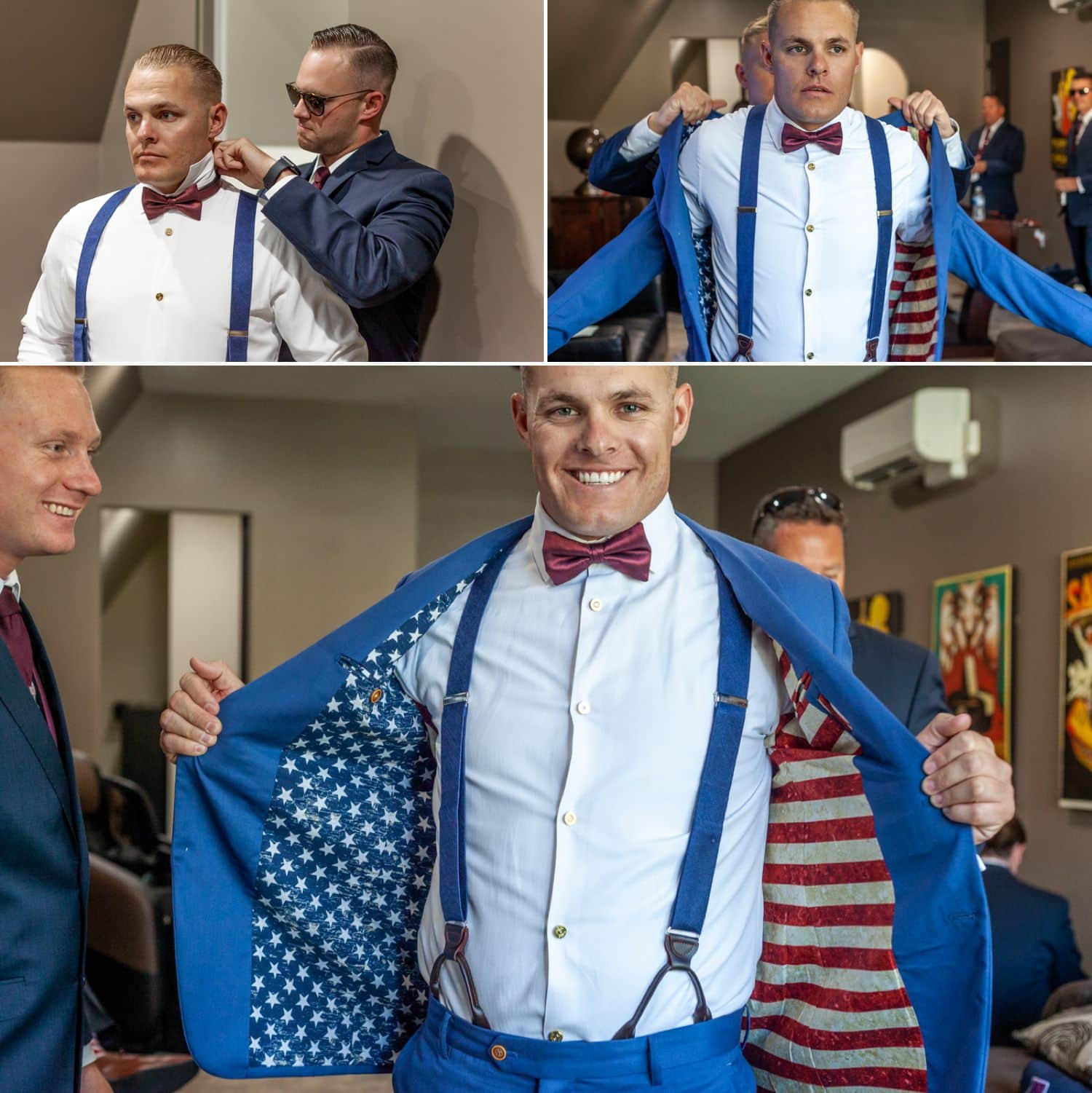 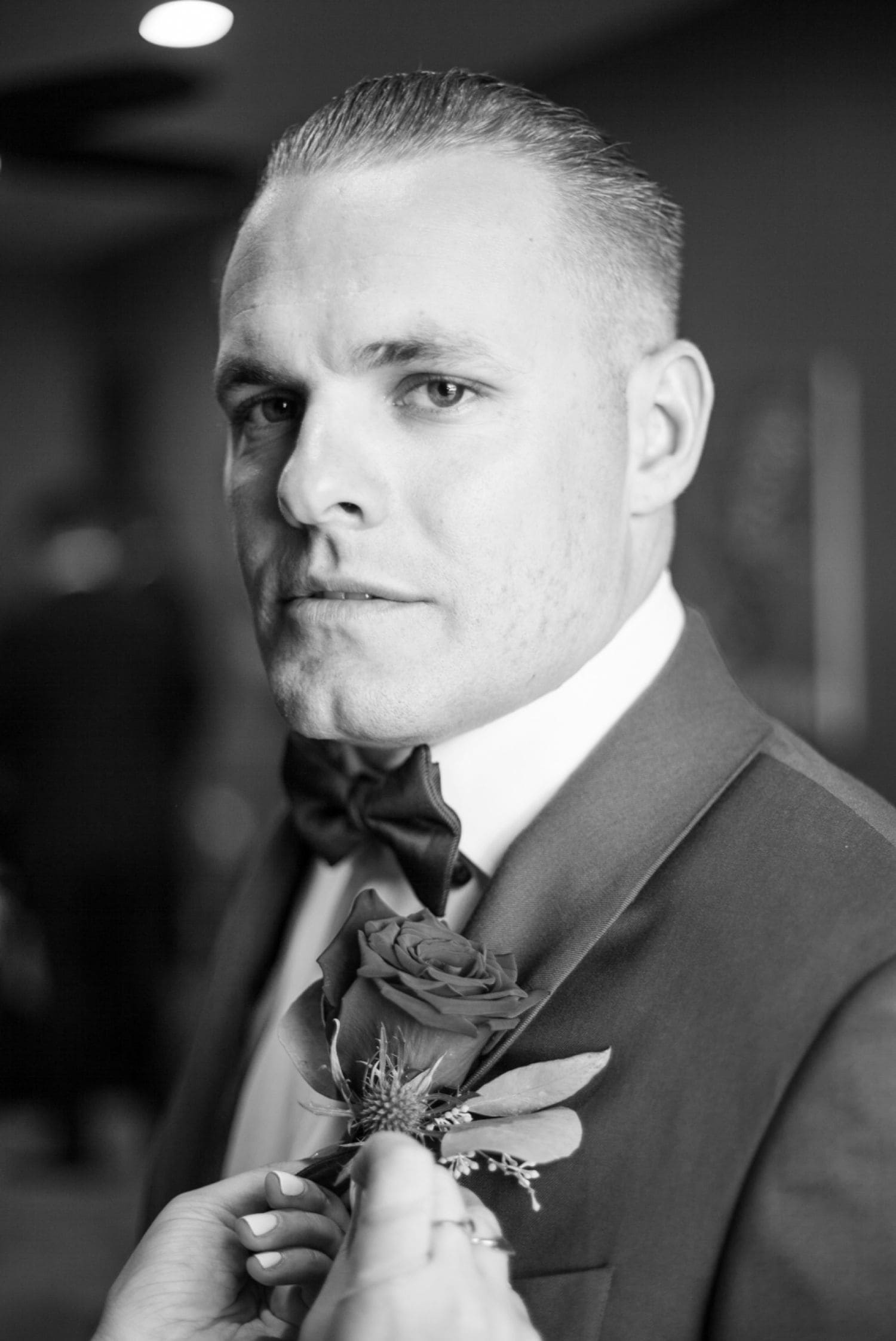 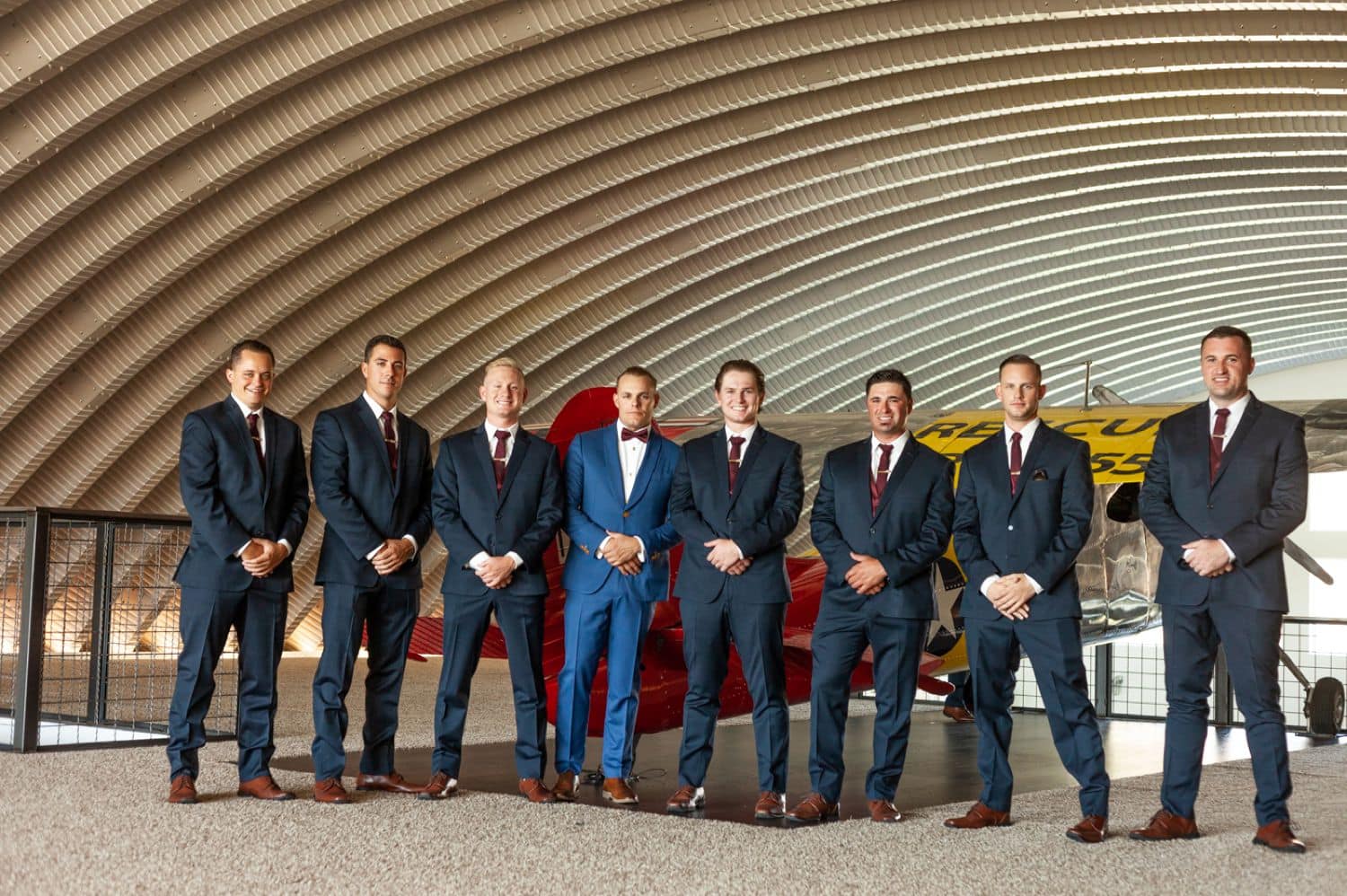 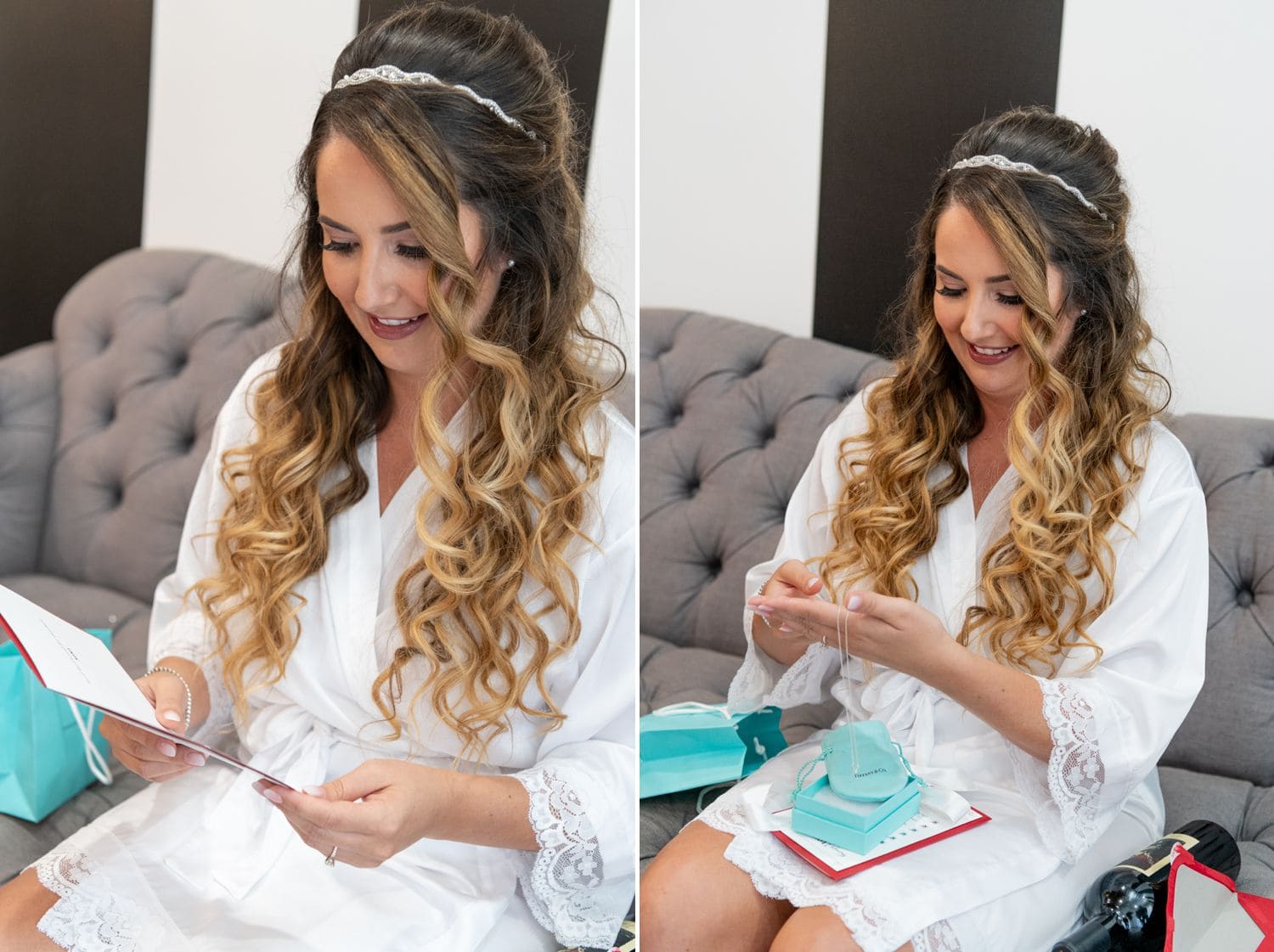 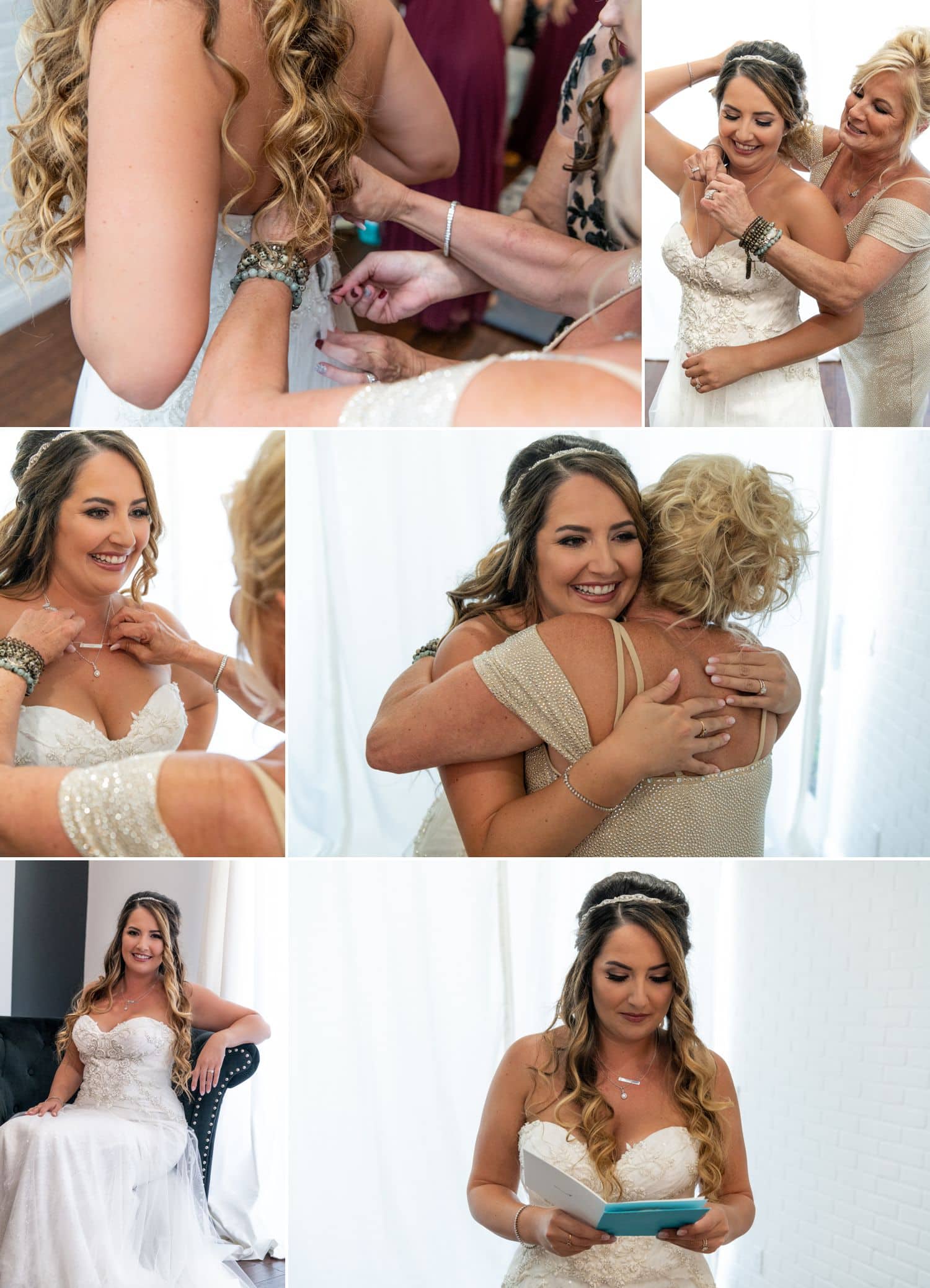 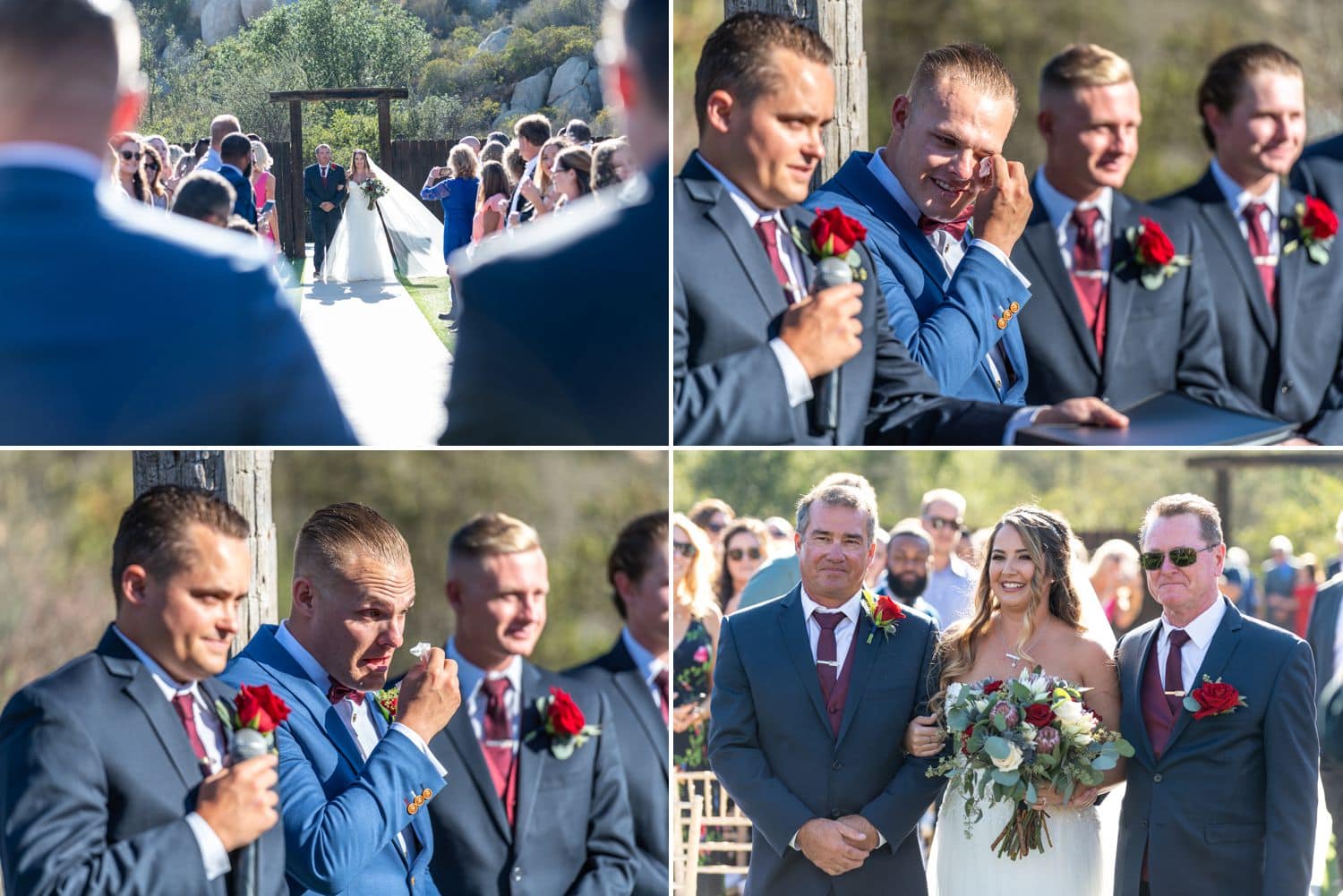 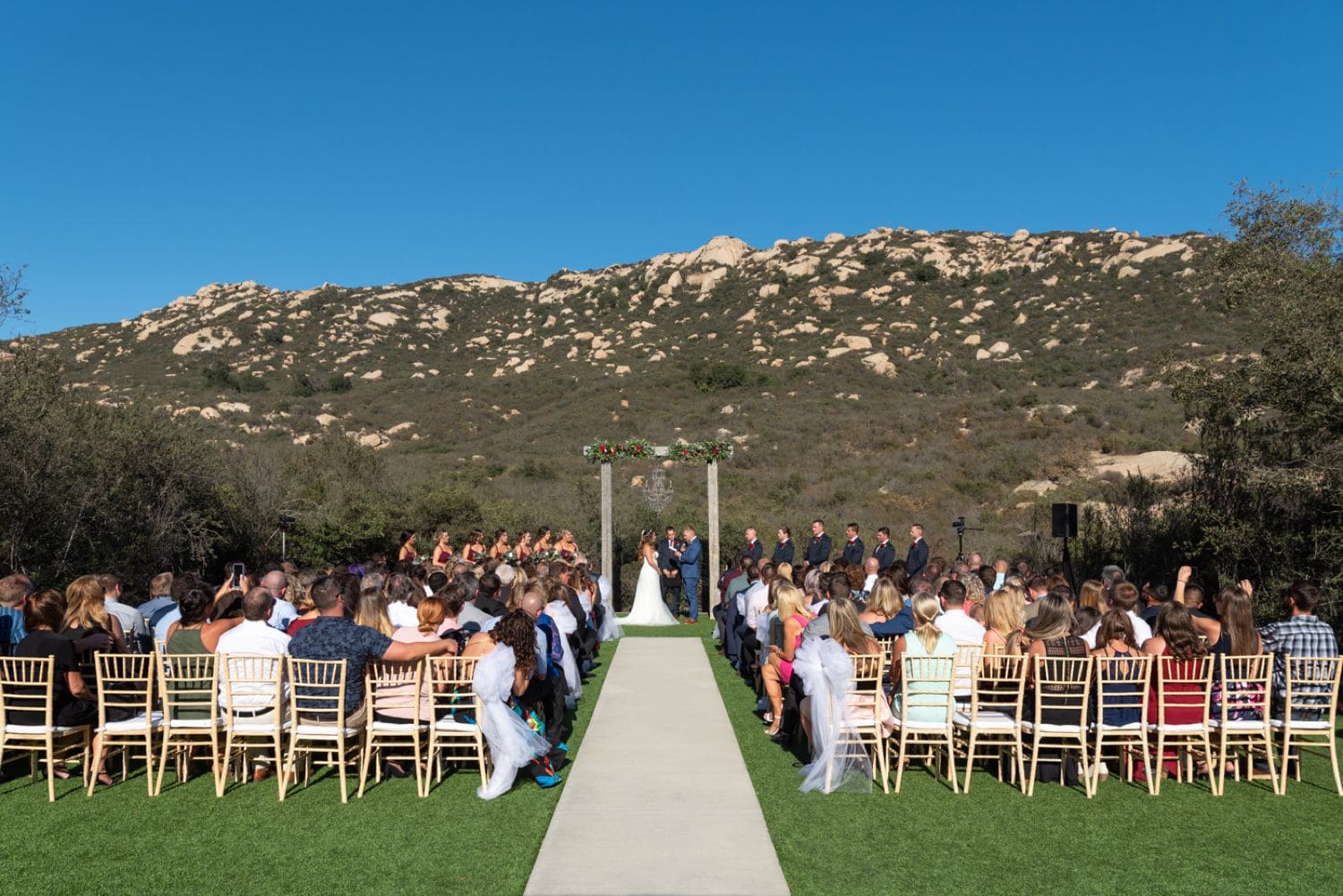 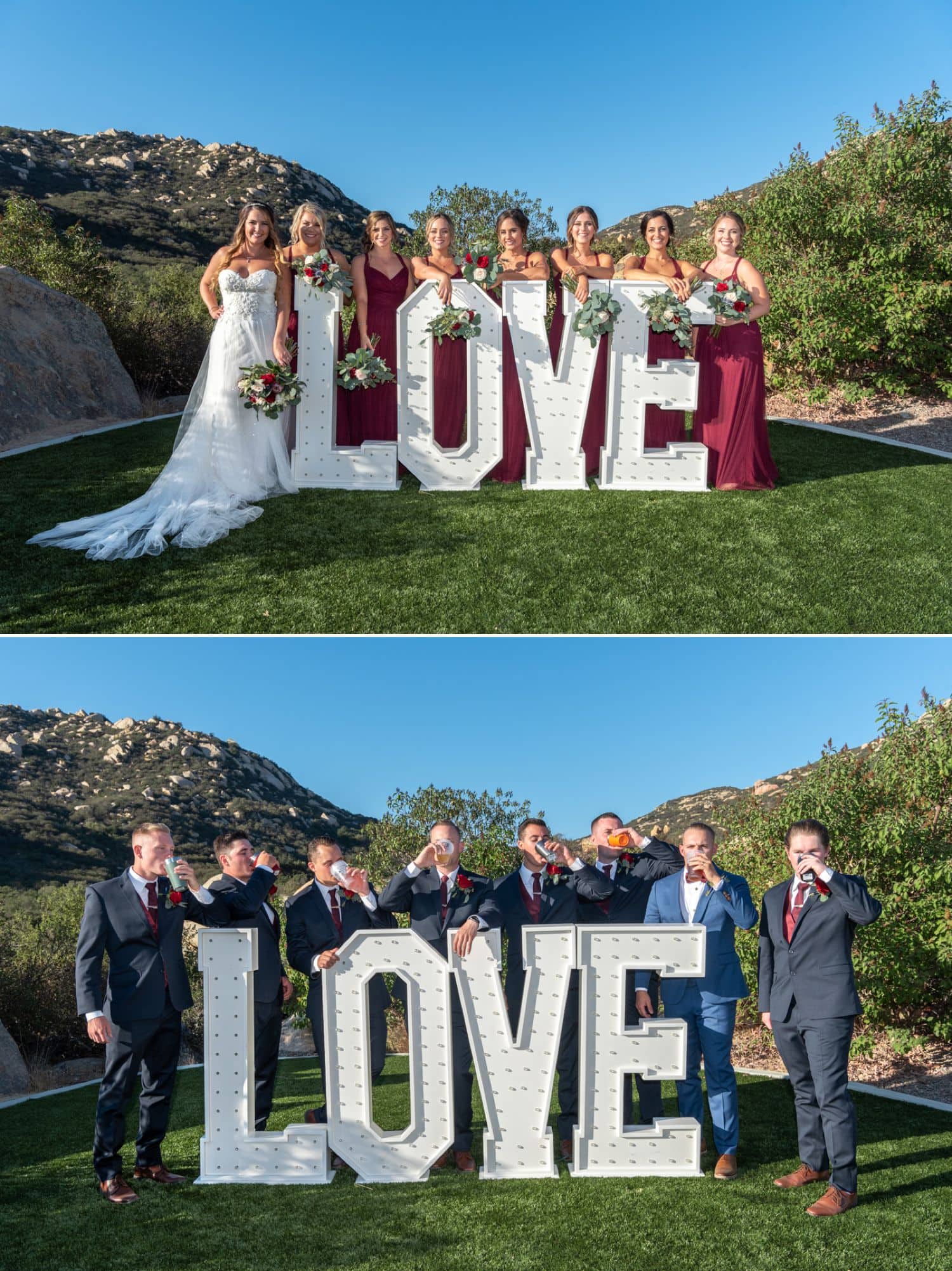 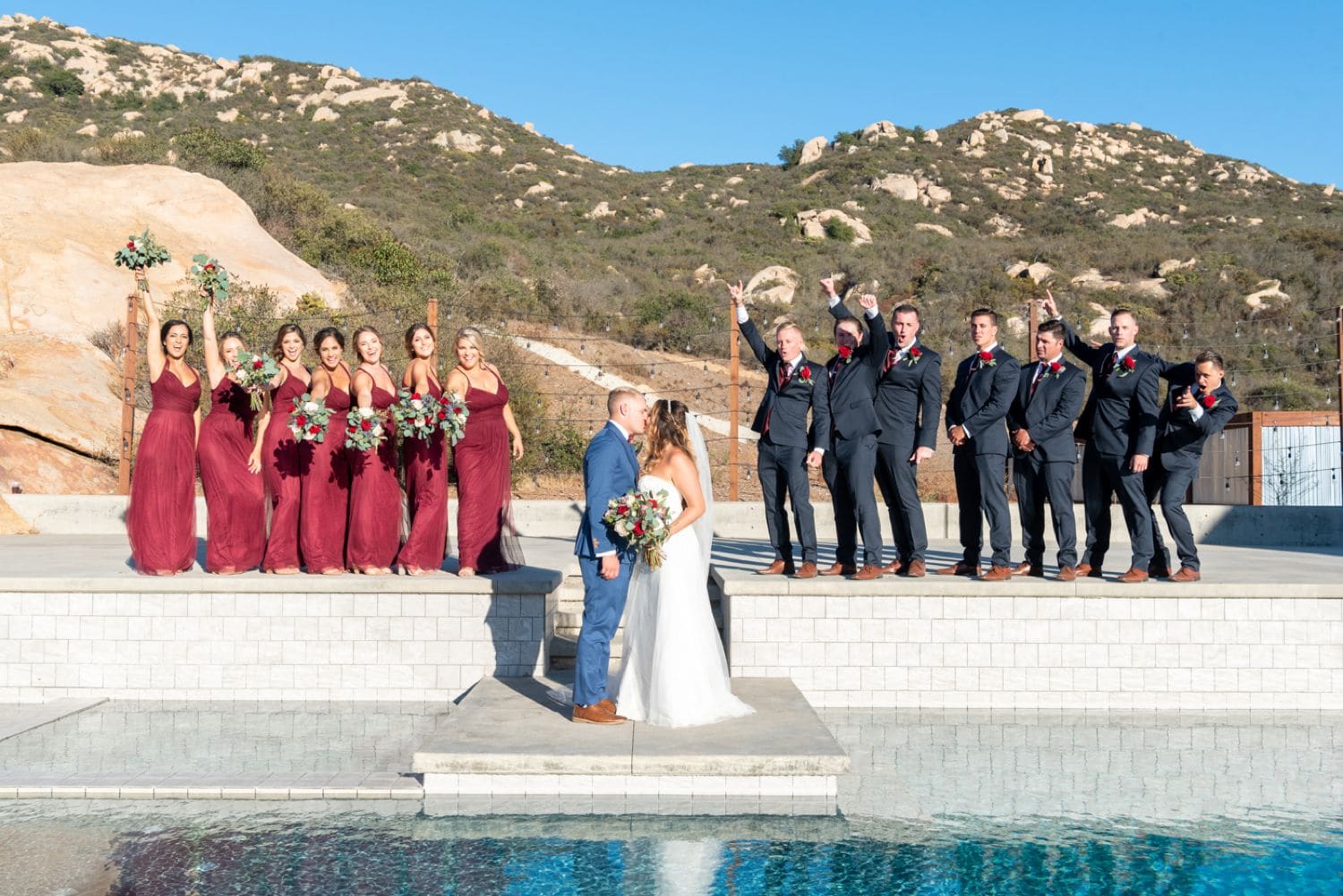 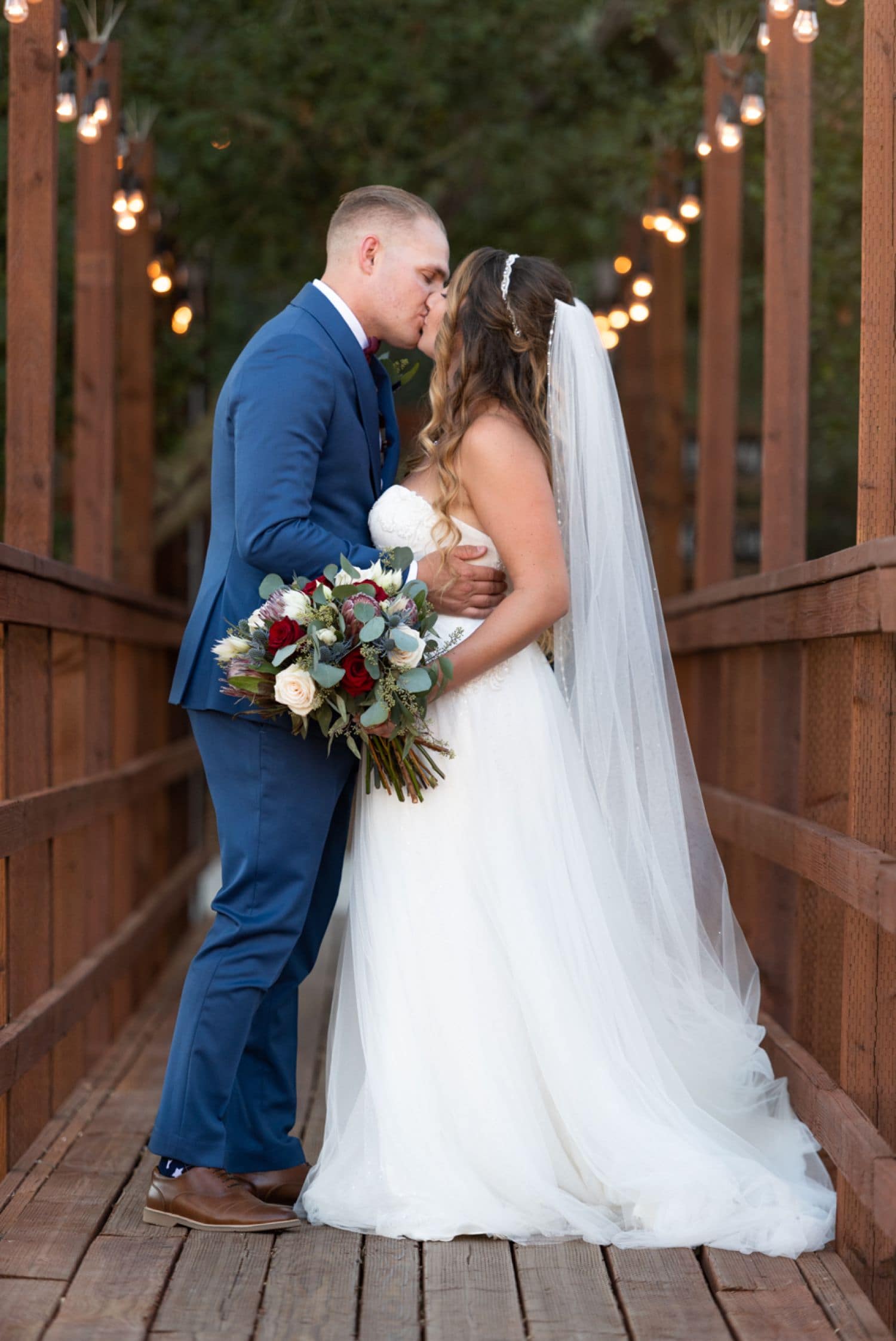 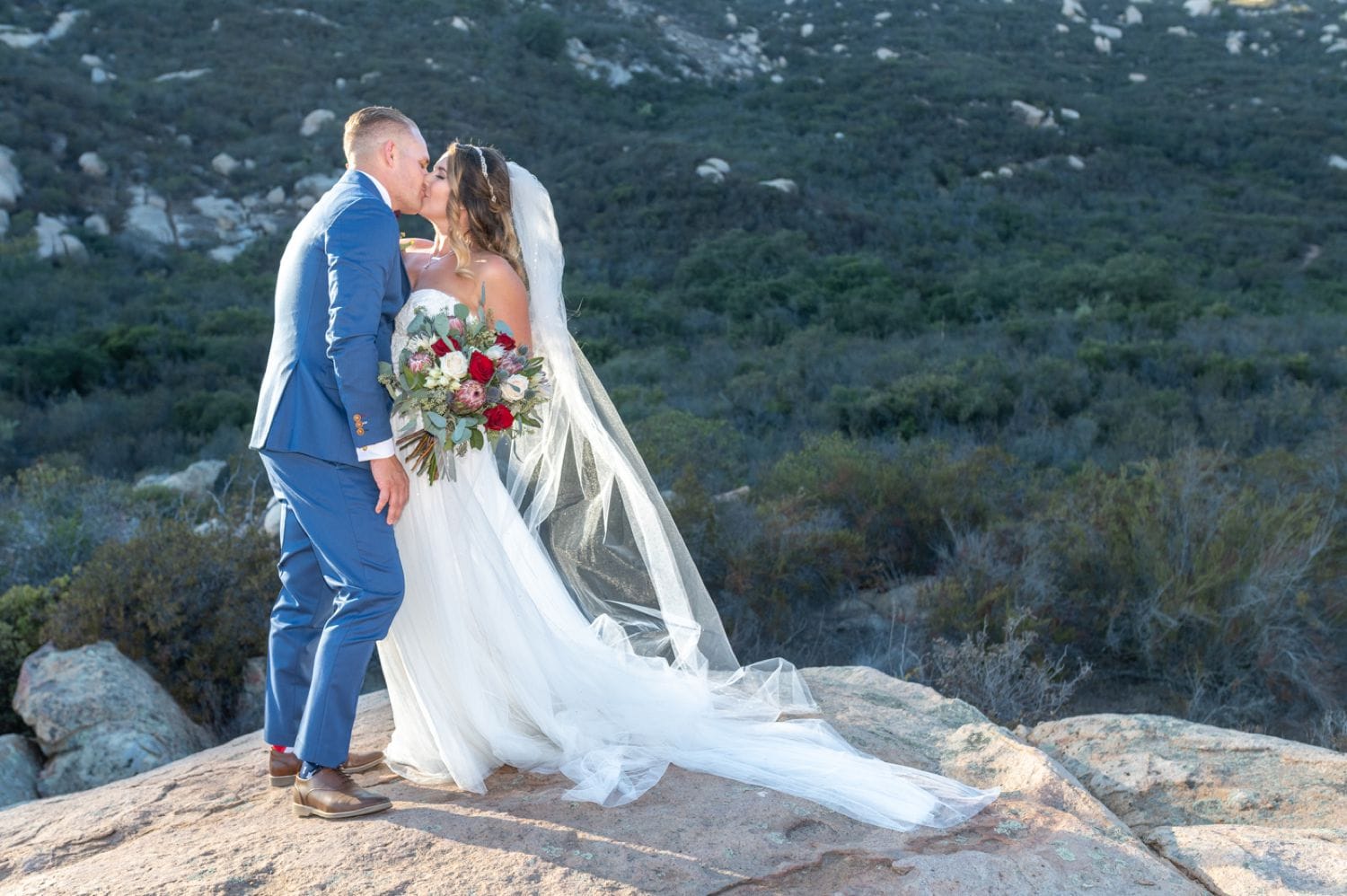 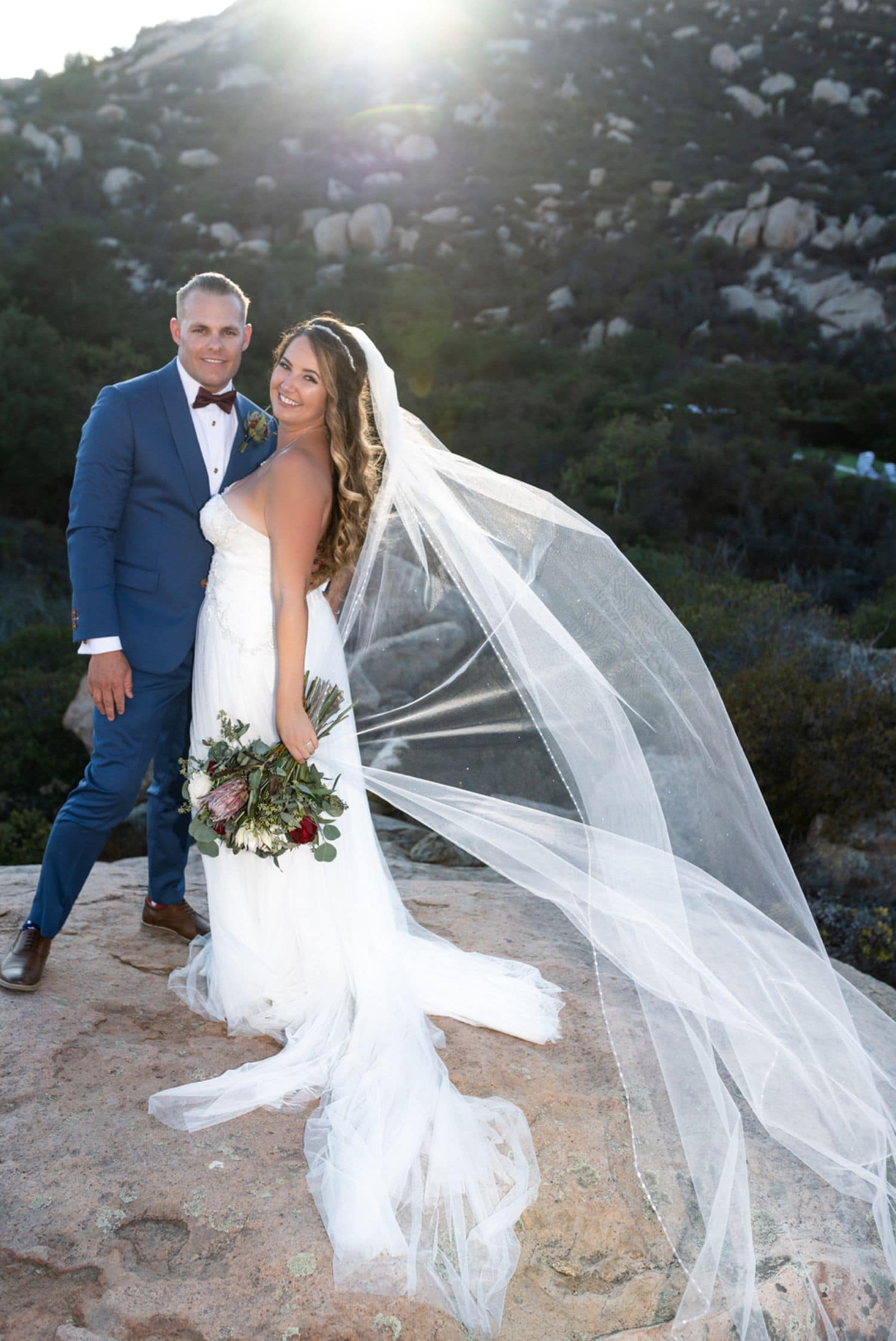 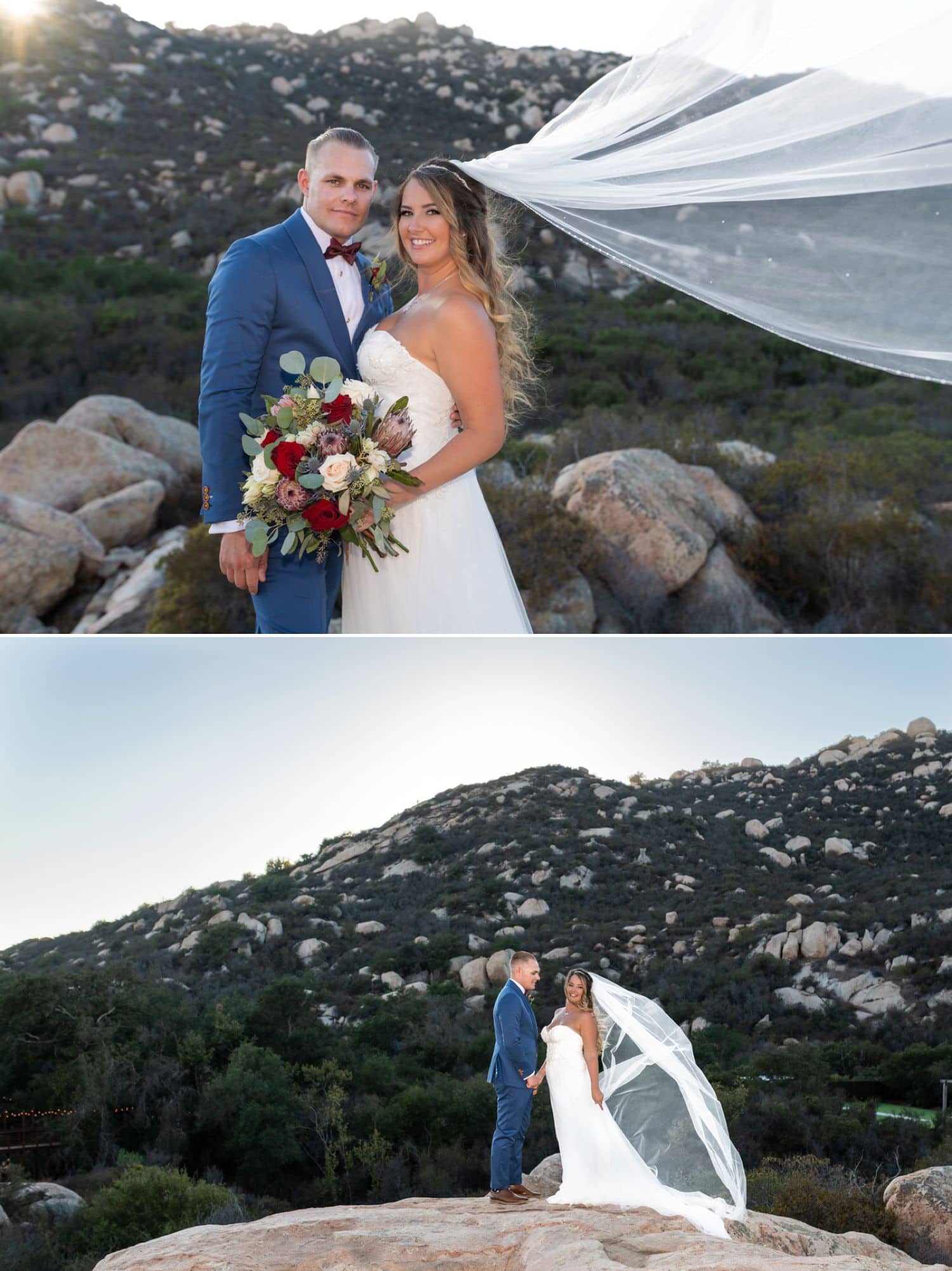 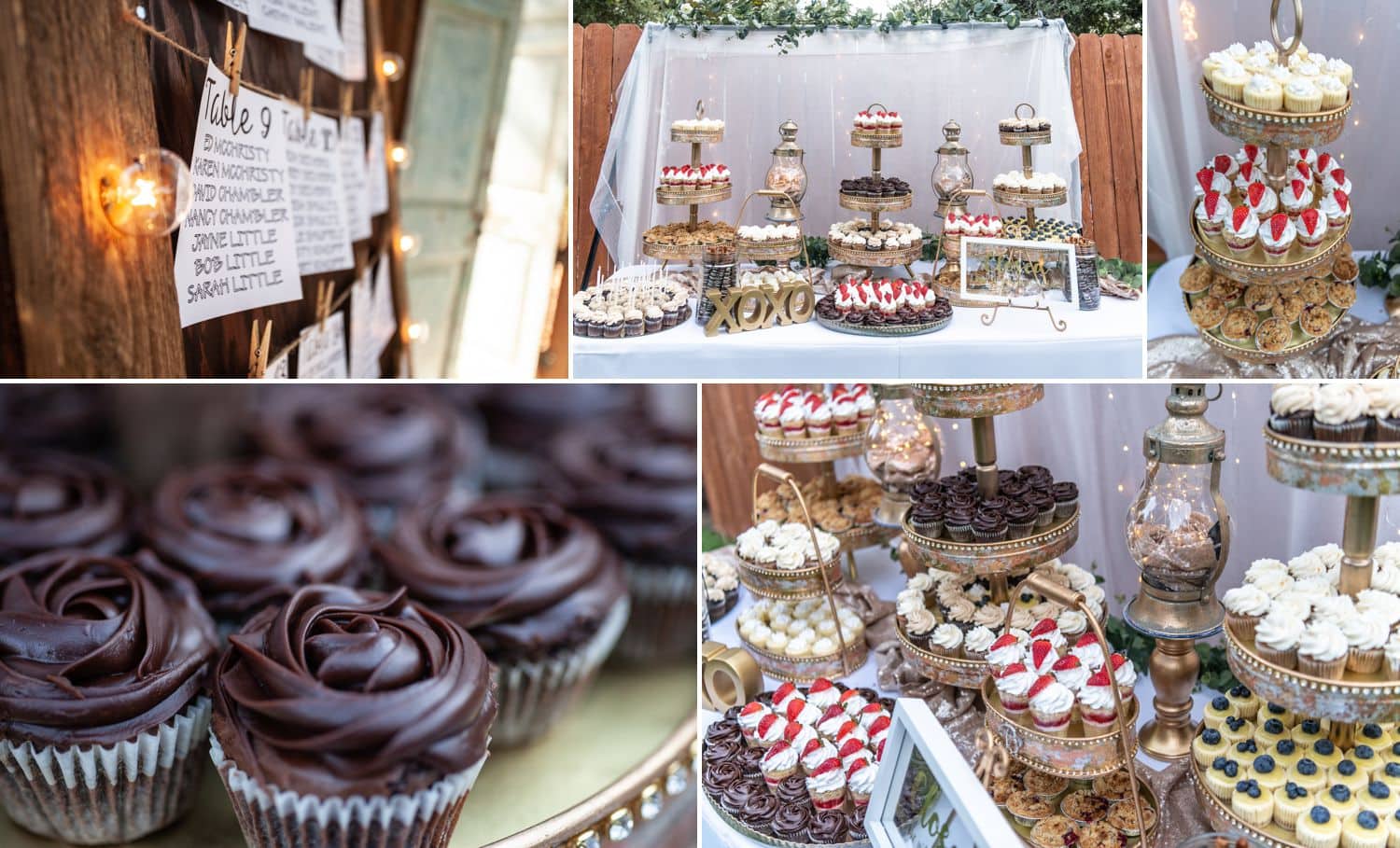 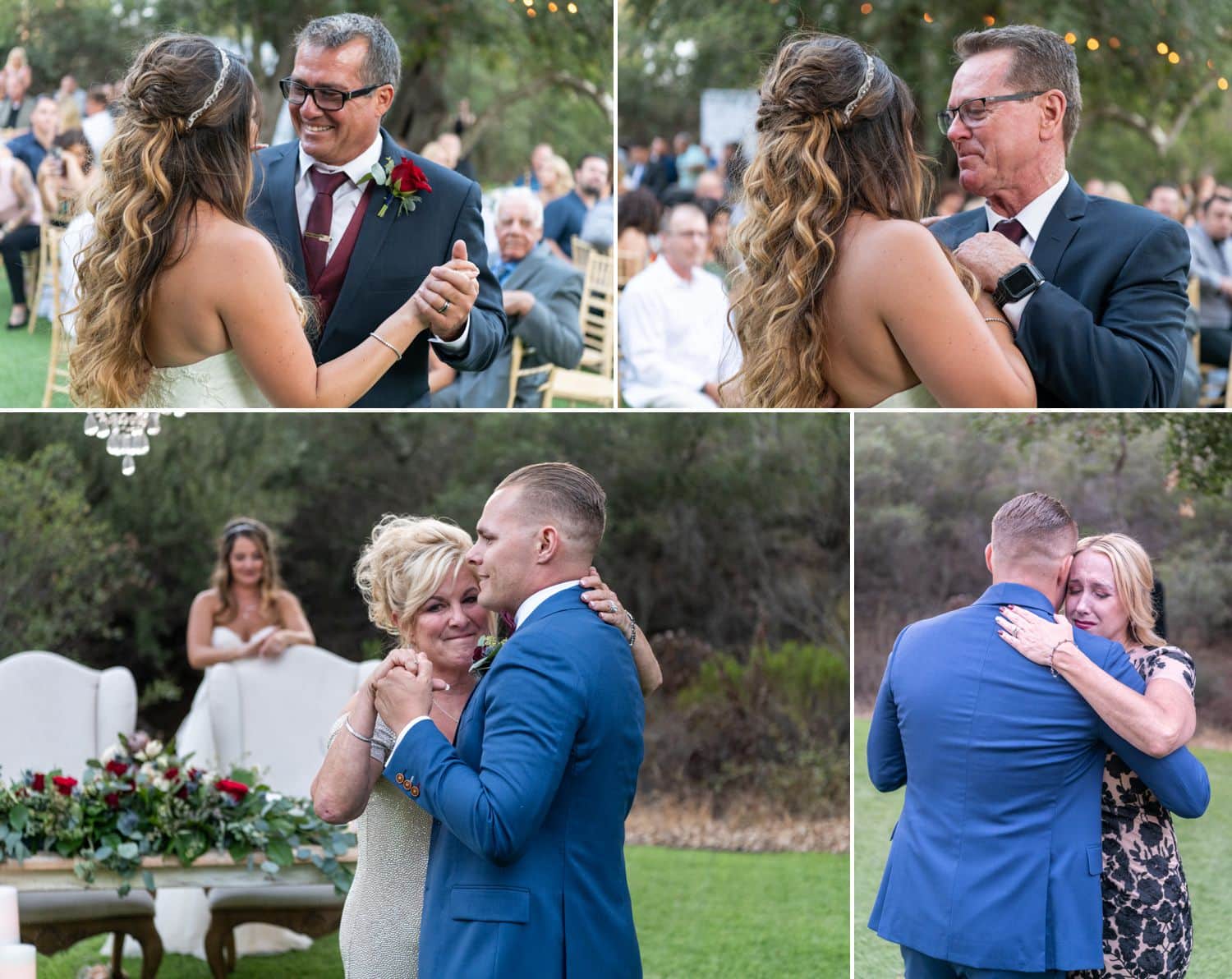 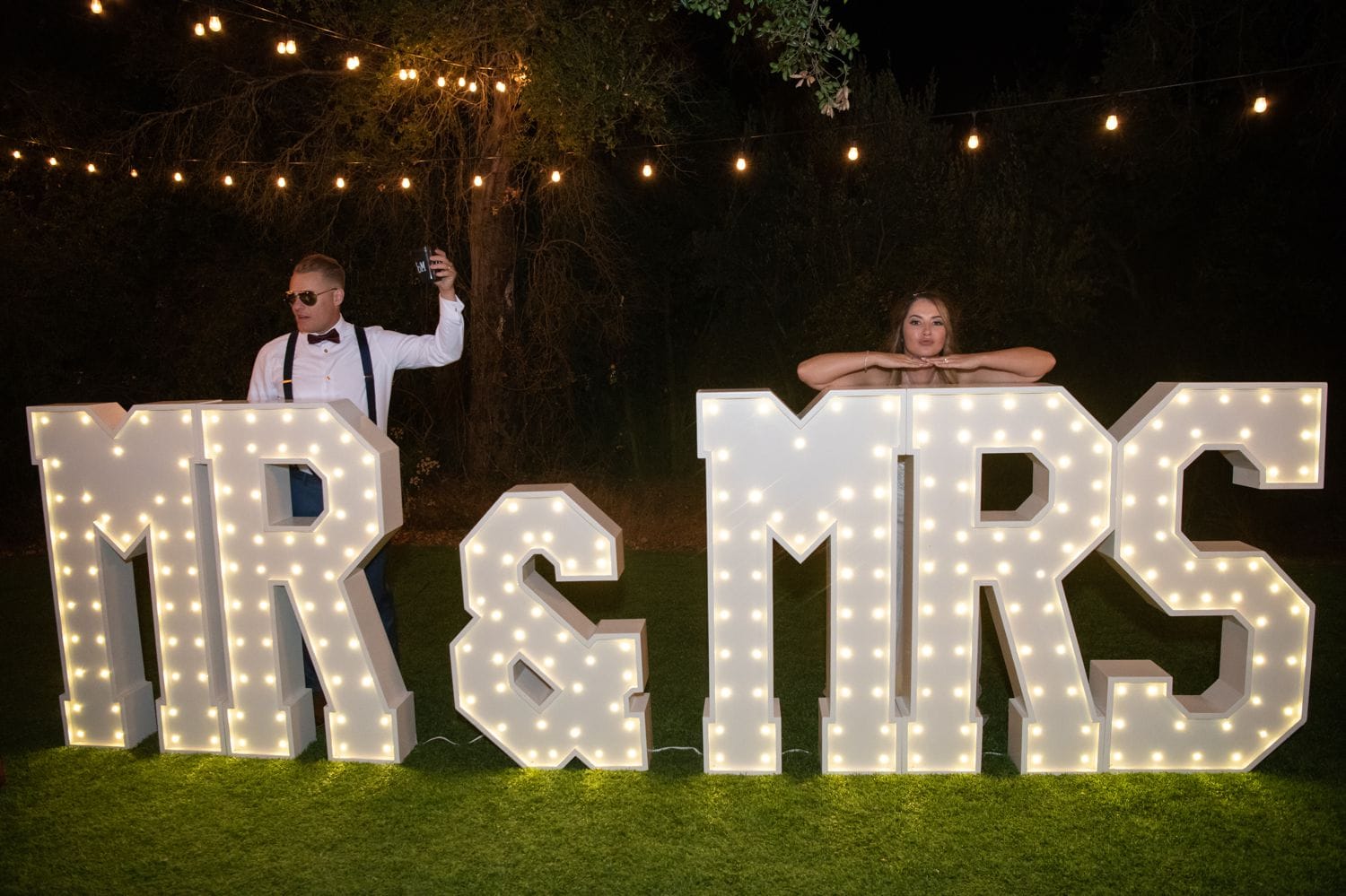 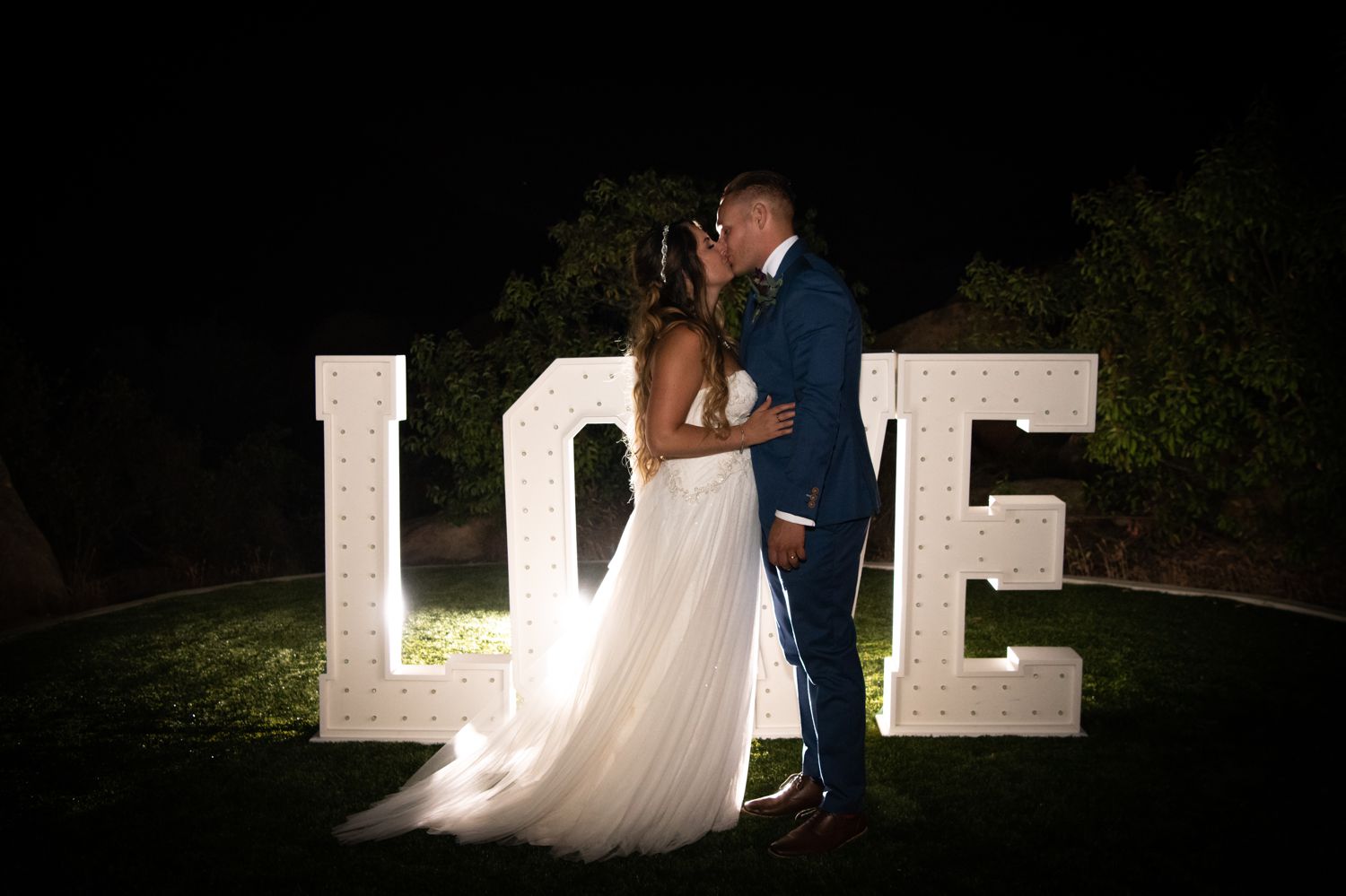 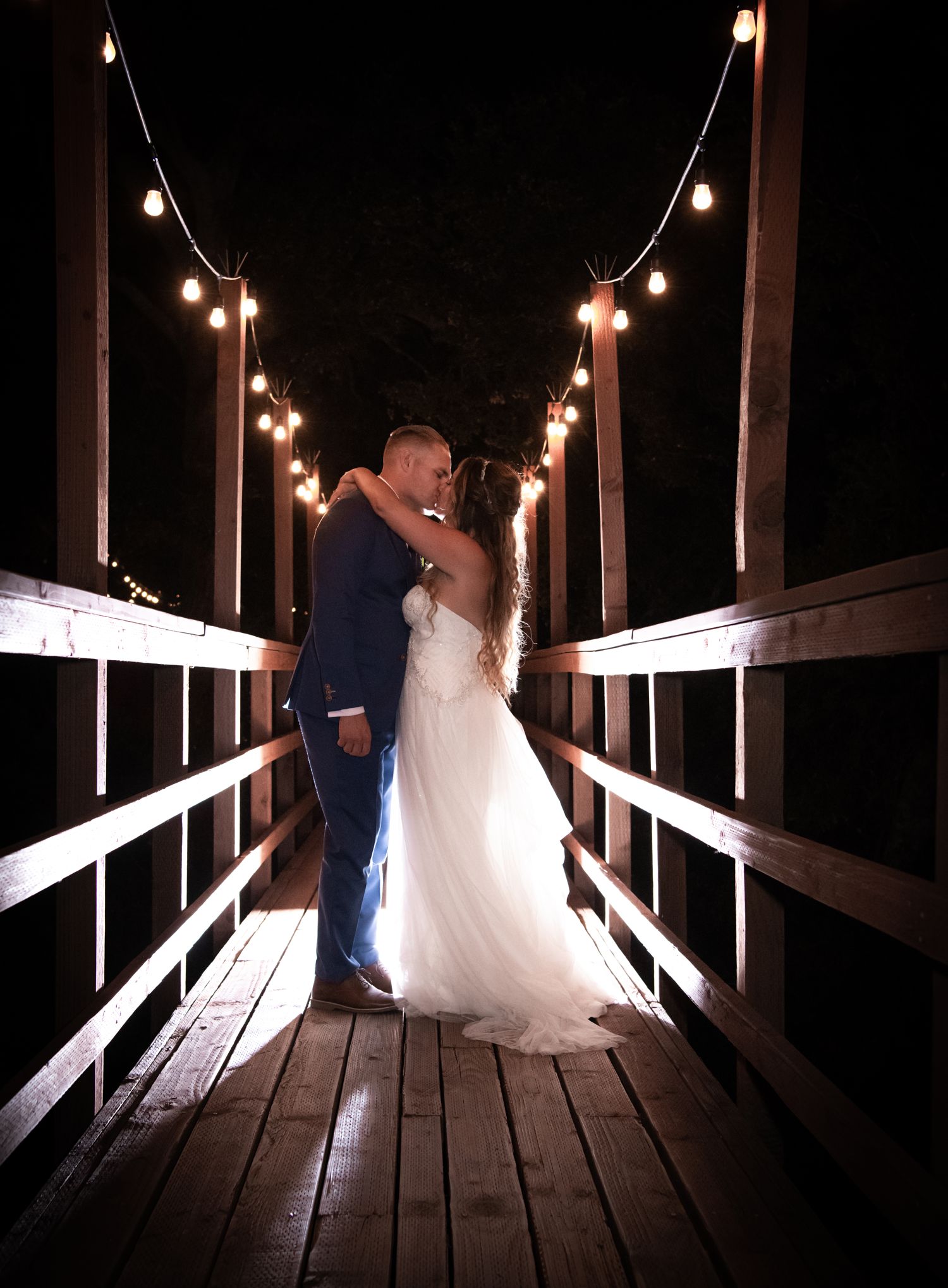 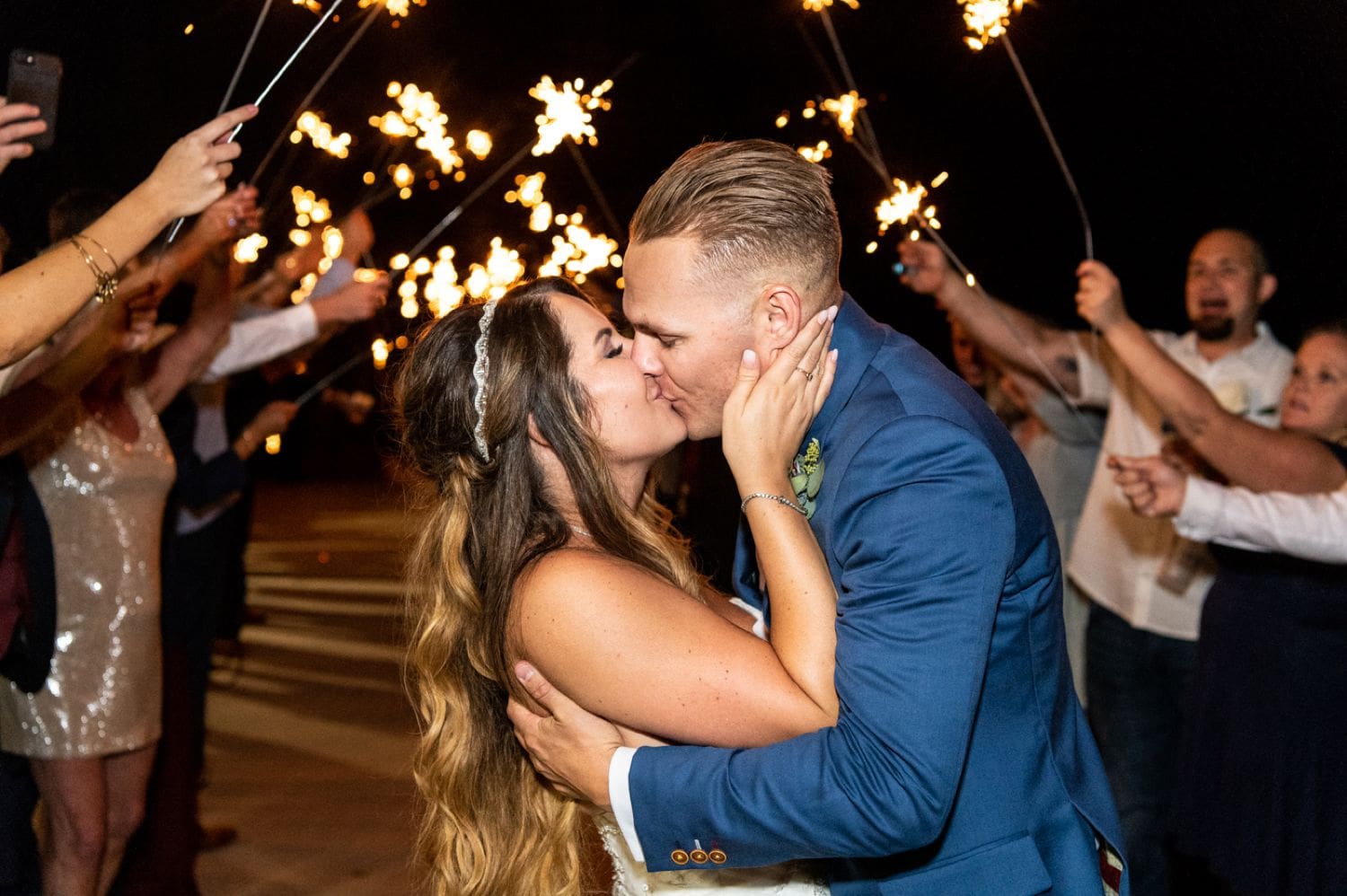