We met Juliana & Evan months ago when they flew in from Vancouver, Washington. We photographed their engagement session at La Jolla Cove. The bride and groom to be flew in to tour Cordiano Winery after choosing it as their wedding venue. They kept themselves busy on their last visit, squeezing in a meeting with their wedding planner Kim Sisti owner and lead designer of Sisti & Co., squeezing in an engagement session with us at La Jolla Cove and touring the venue. Juliana & Evan opted to have a destination wedding & with that comes hectic weekends like the one I just described but it clearly pays in spades. They were able to create their dream wedding all from another state and I have to say everything came together so beautifully. We arrived to start capturing the wedding day photos while the bridal party prepared for the day at a nearby hotel, the laughter, excitement & anticipation filled the room. We loved the personal touches Juliana included in her wedding. Especially the keepsake pendant honoring her grandmother for her wedding bouquet. The second I saw Juliana’s dress I was in love! There is just something about a fluffy skirt on a wedding gown that makes me giddy. Juliana’s wedding dress was a two piece which I also loved, I don’t see them as often and I just love when a bride puts her stamp on her wedding day with all of the little details that are authentically her. It’s always so fun to photograph and document all of the little wedding day details that make each celebration so unique.

Finally it was off to Cordinao Winery in Escondido for the wedding ceremony and reception. I’ve said it before but I’ll say it again, there is nothing -NOTHING like the sunsets at Cordiano Winery! It’s a wedding photographer’s dream.  I could go on and on but I’ll spare you. Back to Juliana & Evan’s beautiful day. Between the love in the air, the emotion on the bride & groom’s faces as they glared lovingly at one another and the pale pink decor everything oozed romance (I don’t think oozed & romance should be put in the same sentence? But I really can’t describe it any other way). I loved the parisian vibe all of the wedding decor was giving off. Small touches of gold complimented creamy blooms with pops of blush, *swoon*. Hazy sun beams illuminated the ceremony space at Cordiano as Juliana & Evan made it official, casting the most beautiful glow on the bride. I loved the inclusion of fresh berries in Juliana’s wedding bouquet it was so pretty and unexpected. After the “I-do’s” it was time to party! We loved how unexpected Evan’s dance with his mother was. During the dance he went over to a guest and invited them on the dance floor, then that guest did the same and like a chain reaction each person invited another until friends, family and little ones were all dancing together. We were able to sneak the couple away for a few wedding portraits beneath the night sky. At Cordiano the night sky almost rivals the sunsets, far from city lights and perched high in rolling hills you can see the city lights illuminating the silhouette of the mountains it is just gorgeous. We love how scenic the wedding venue Juliana & Evan chose truly is, it made the perfect wedding venue for a destination wedding, treating guests to some of the things that make California so beautiful. The rest of the night was filled with laughter, good company and a few dance parties the perfect end to a perfect day. Juliana & Evan it was an honor to photograph your day. Wishing you both infinite happiness in your new lives together. 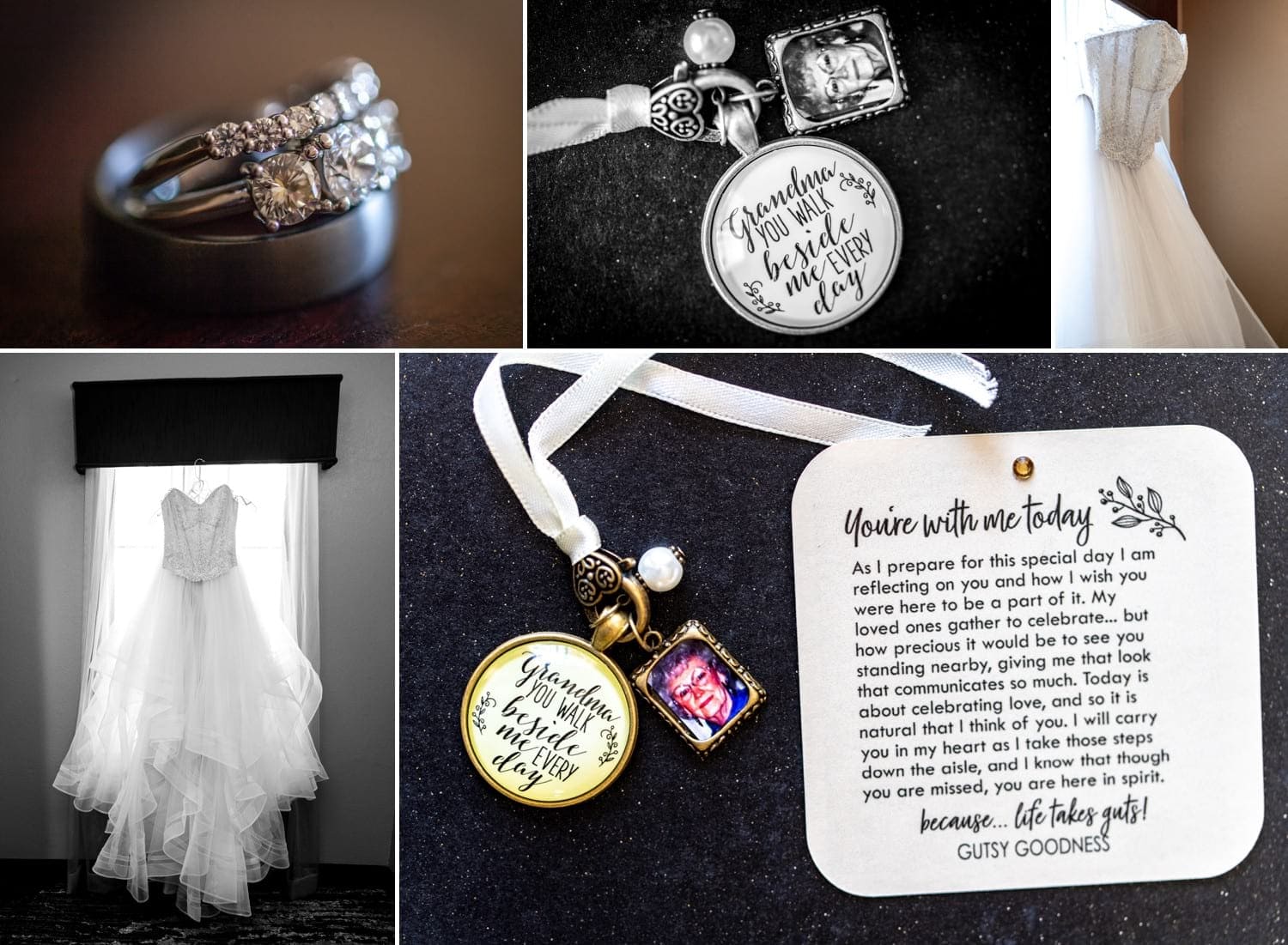 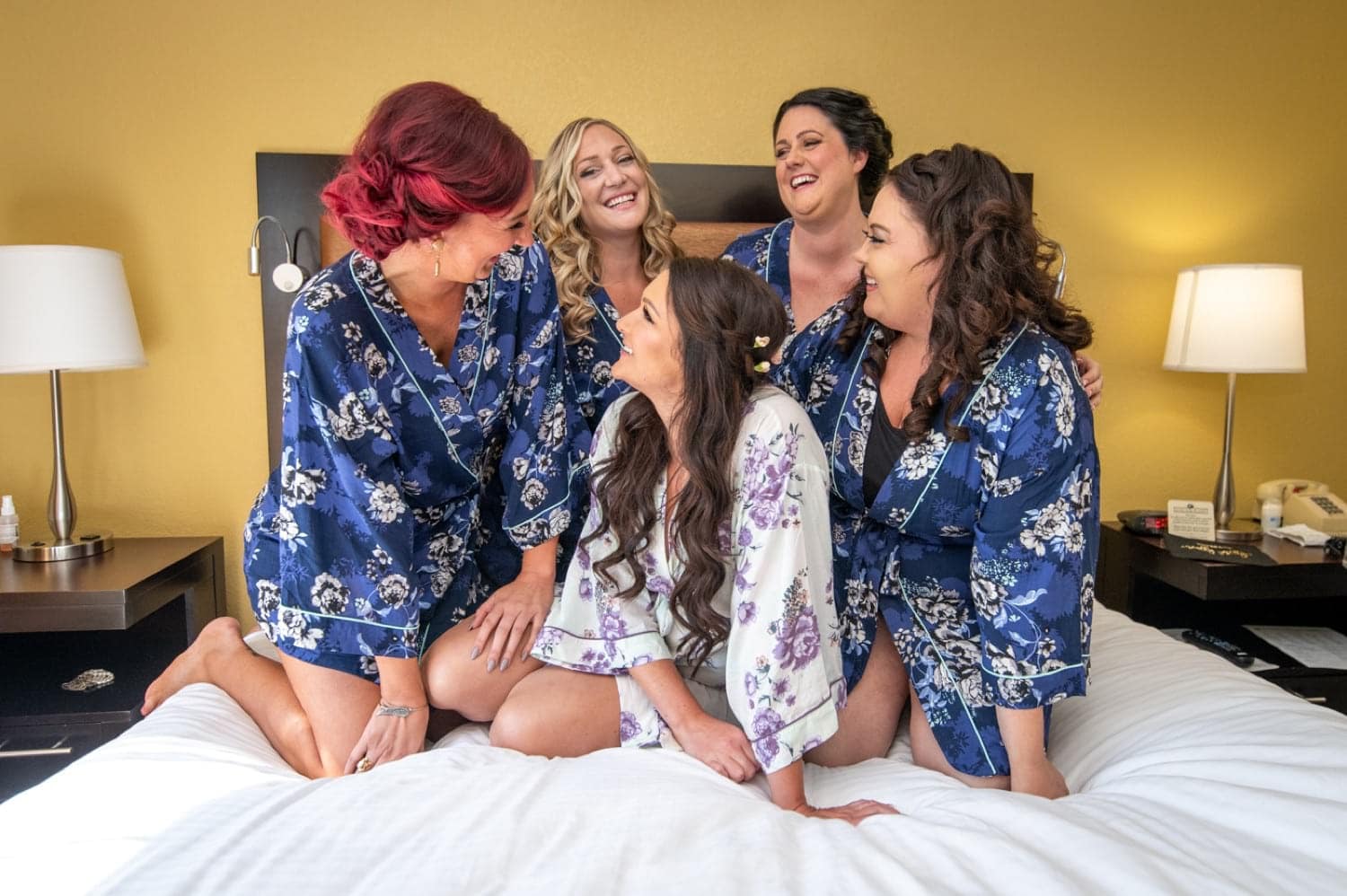 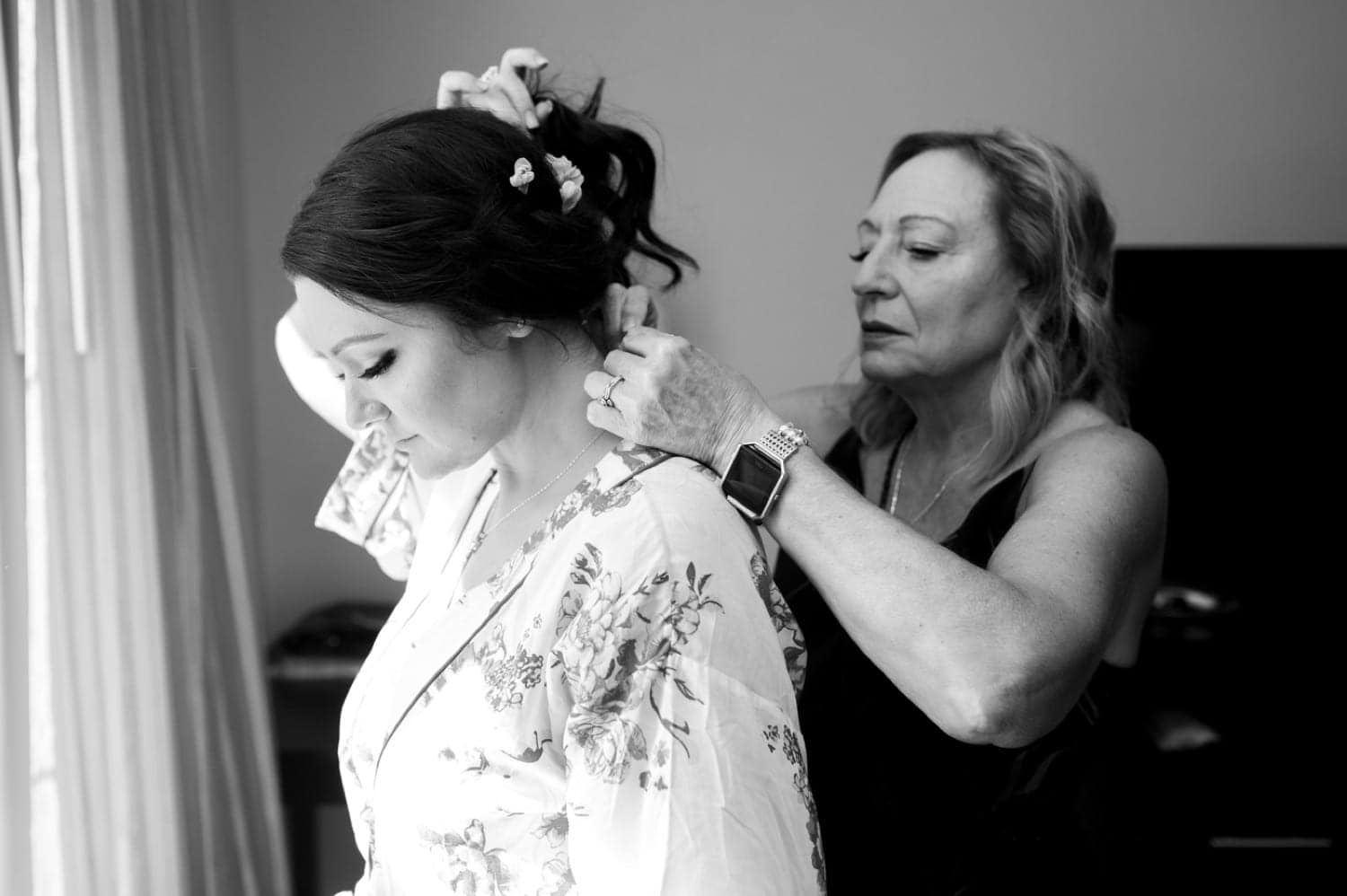 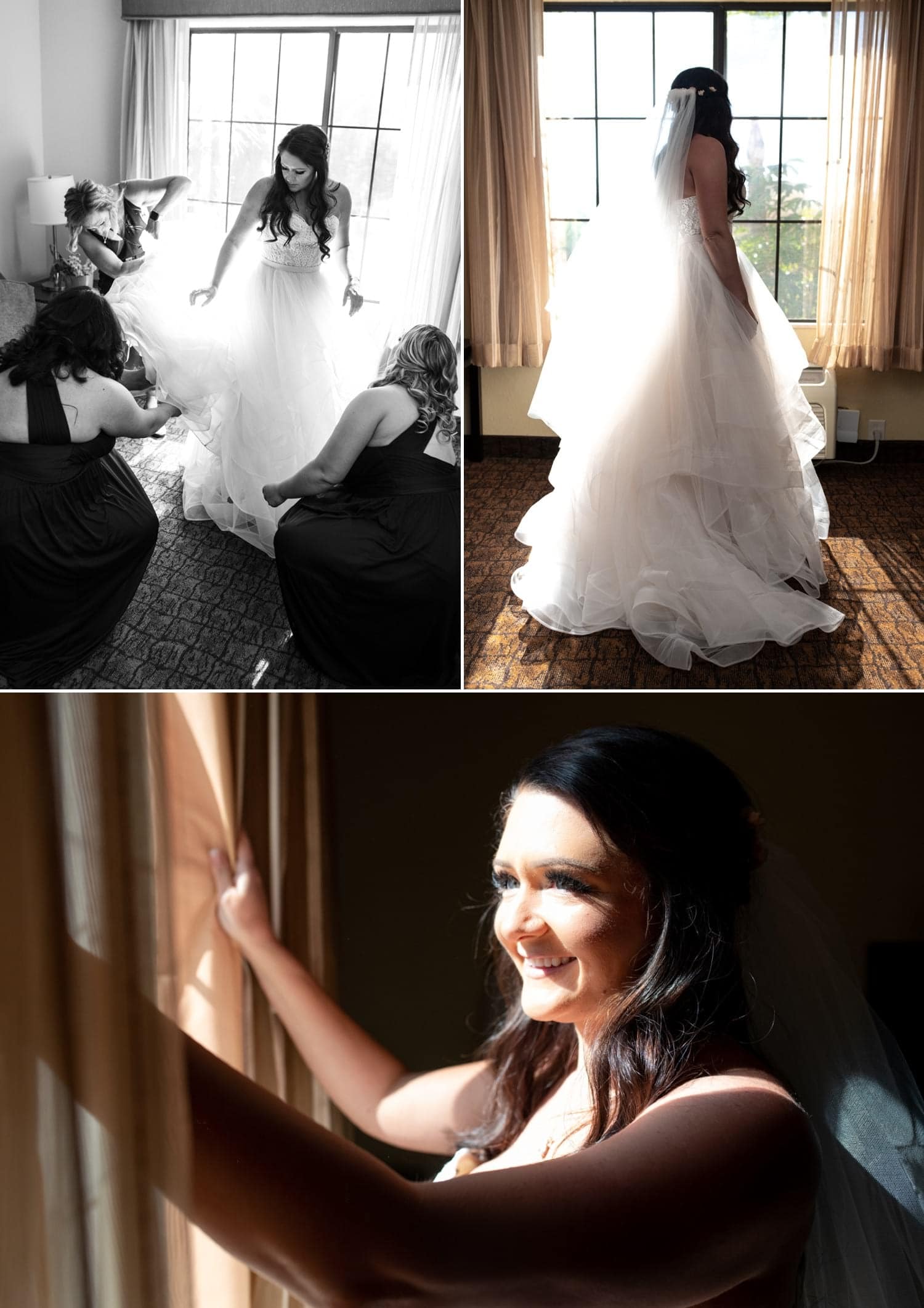 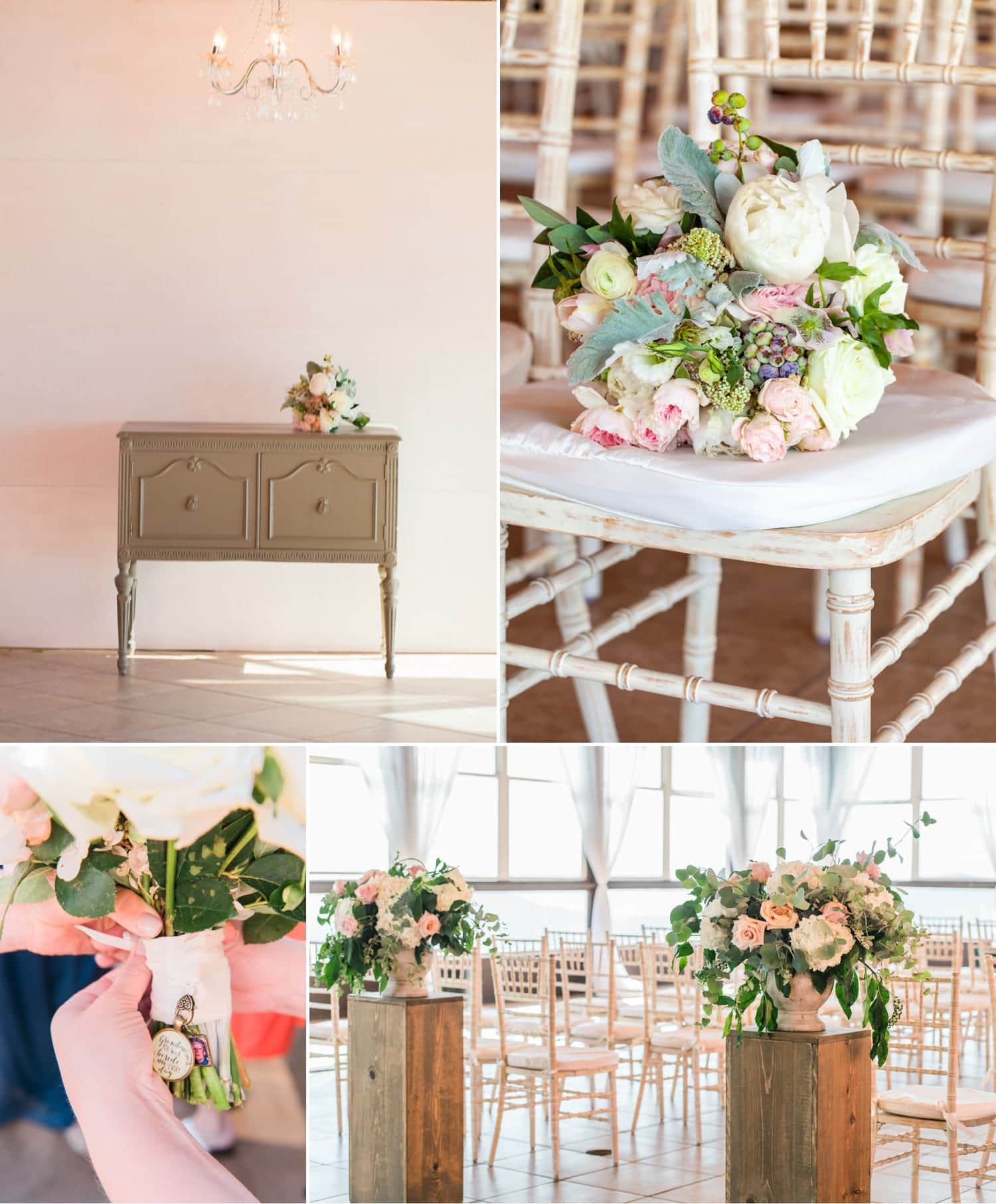 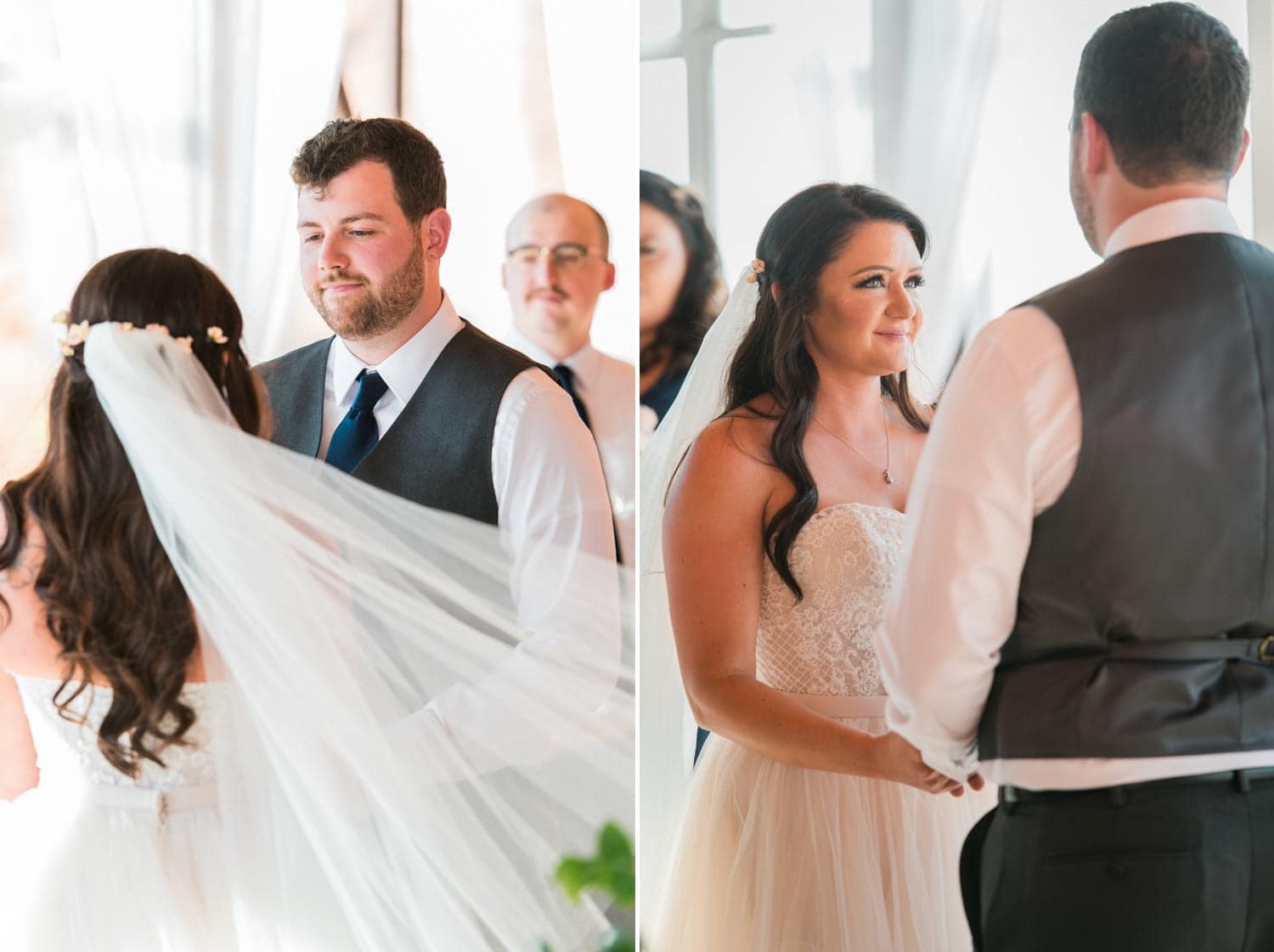 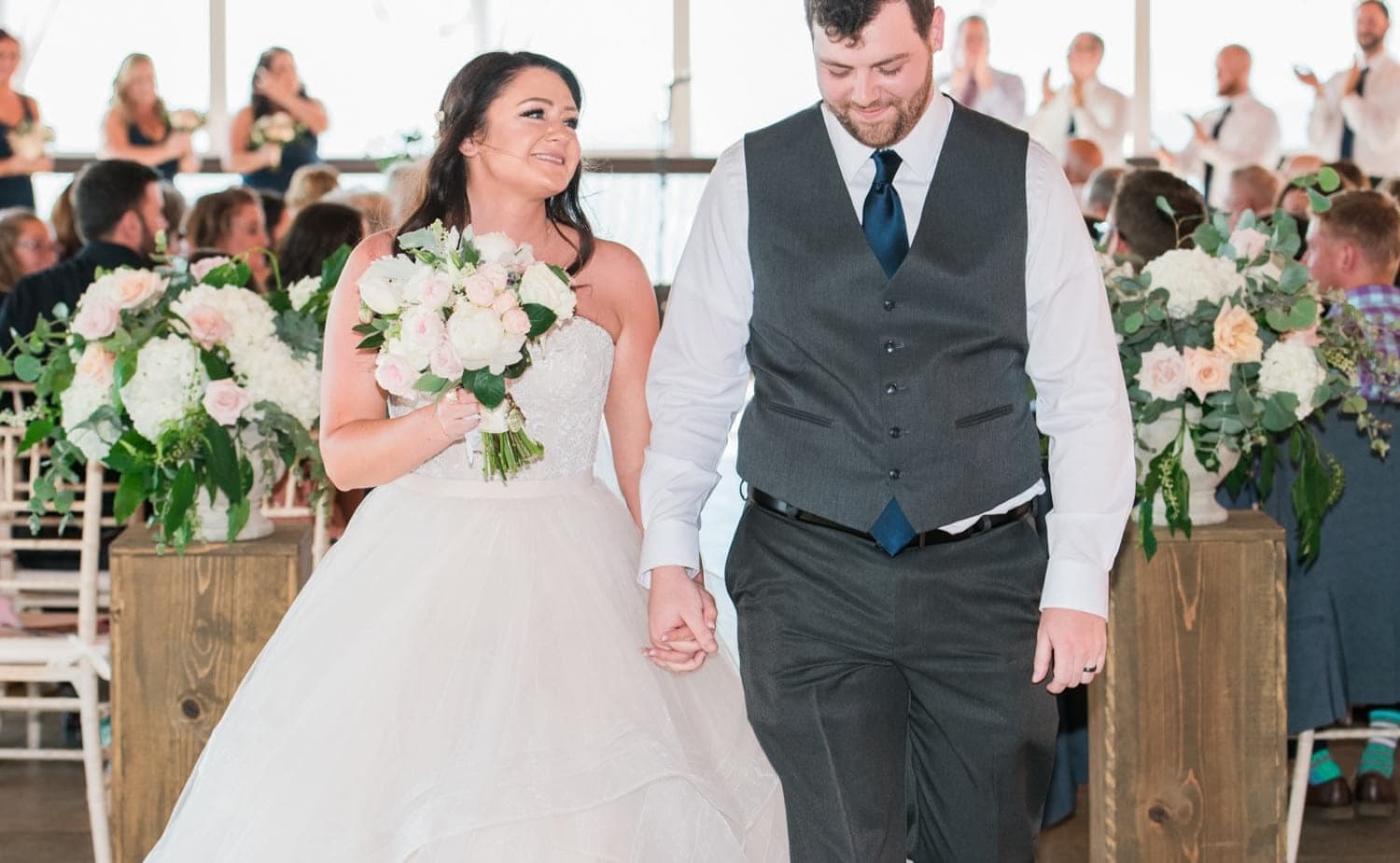 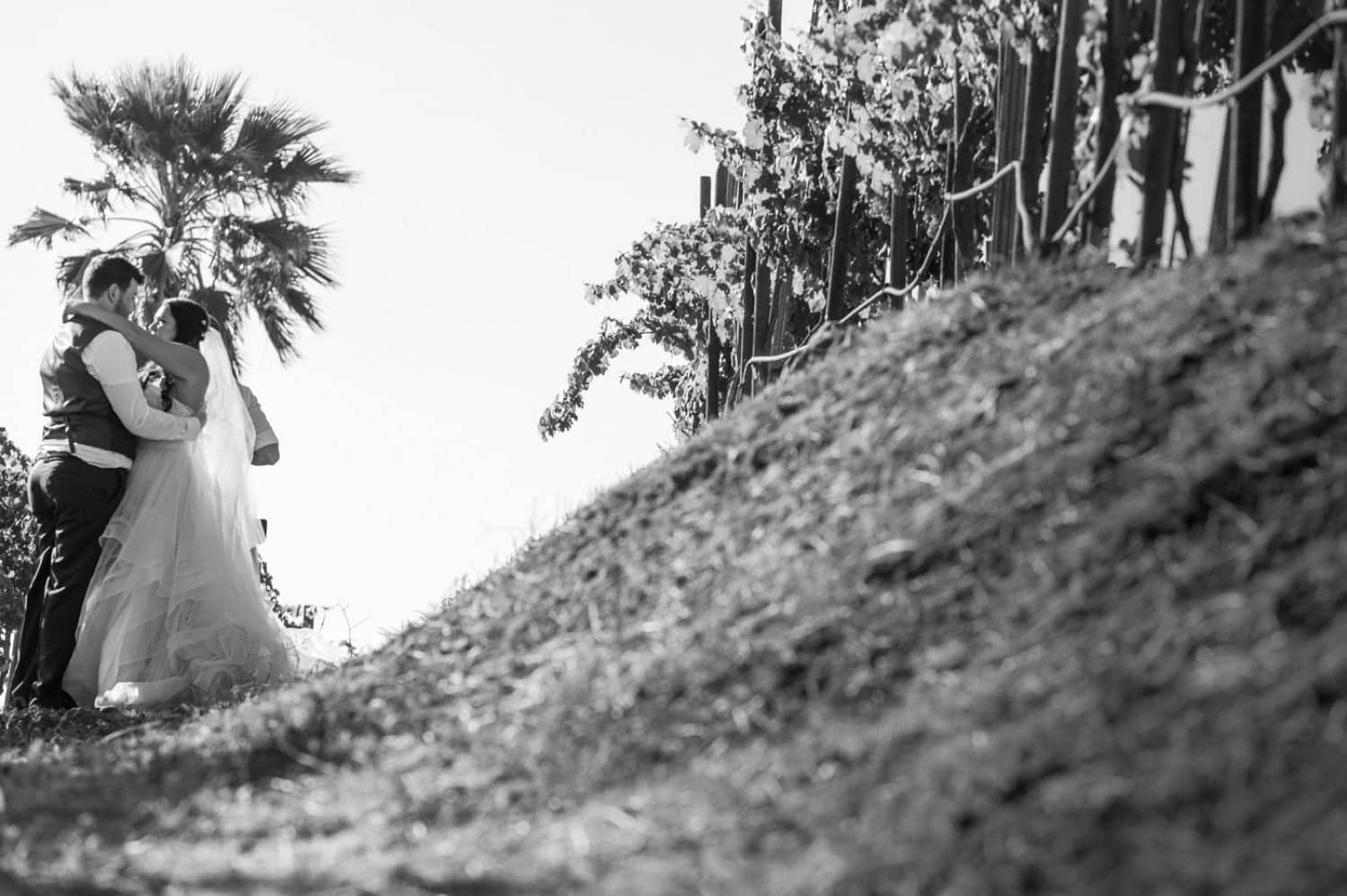 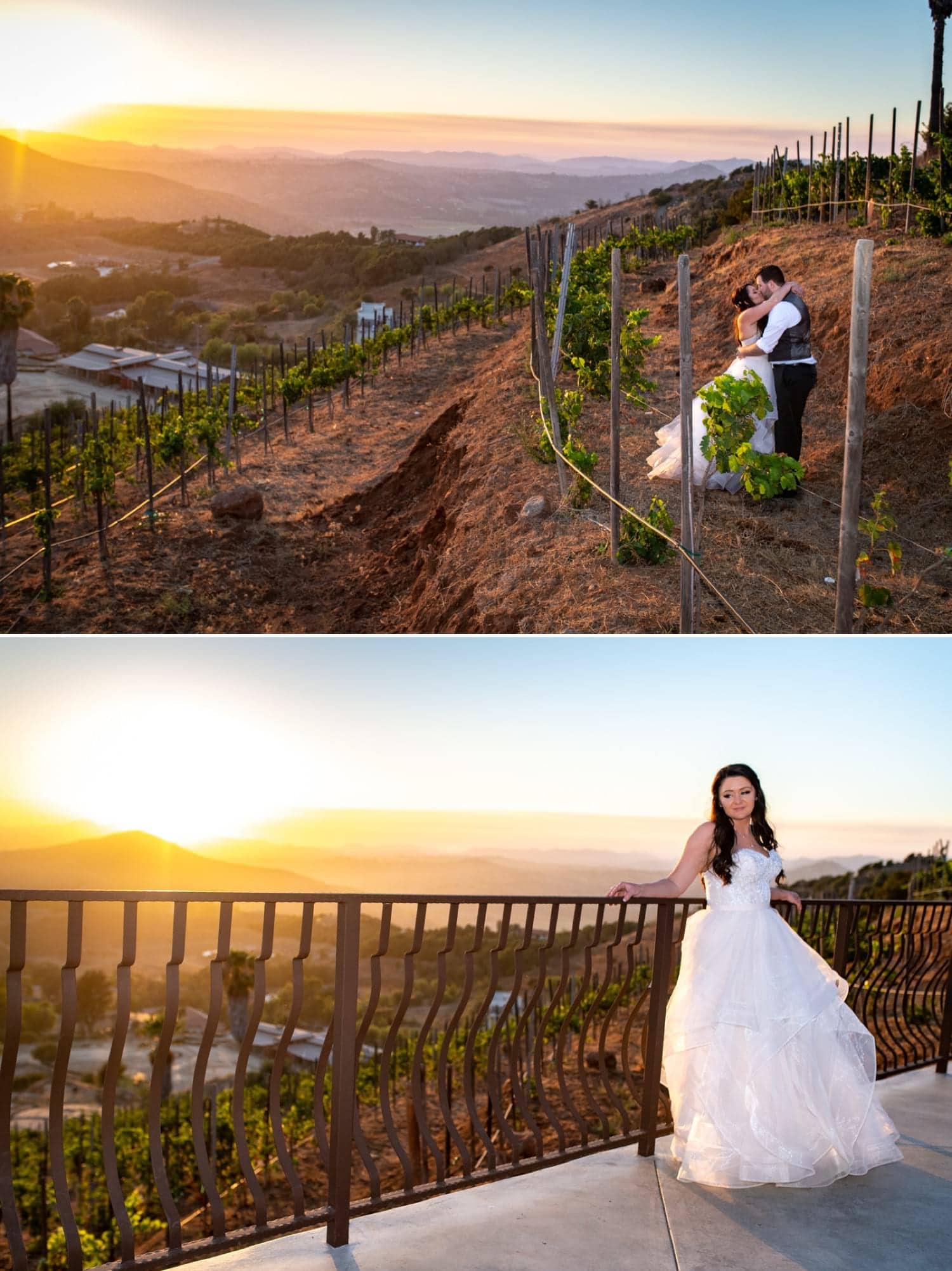 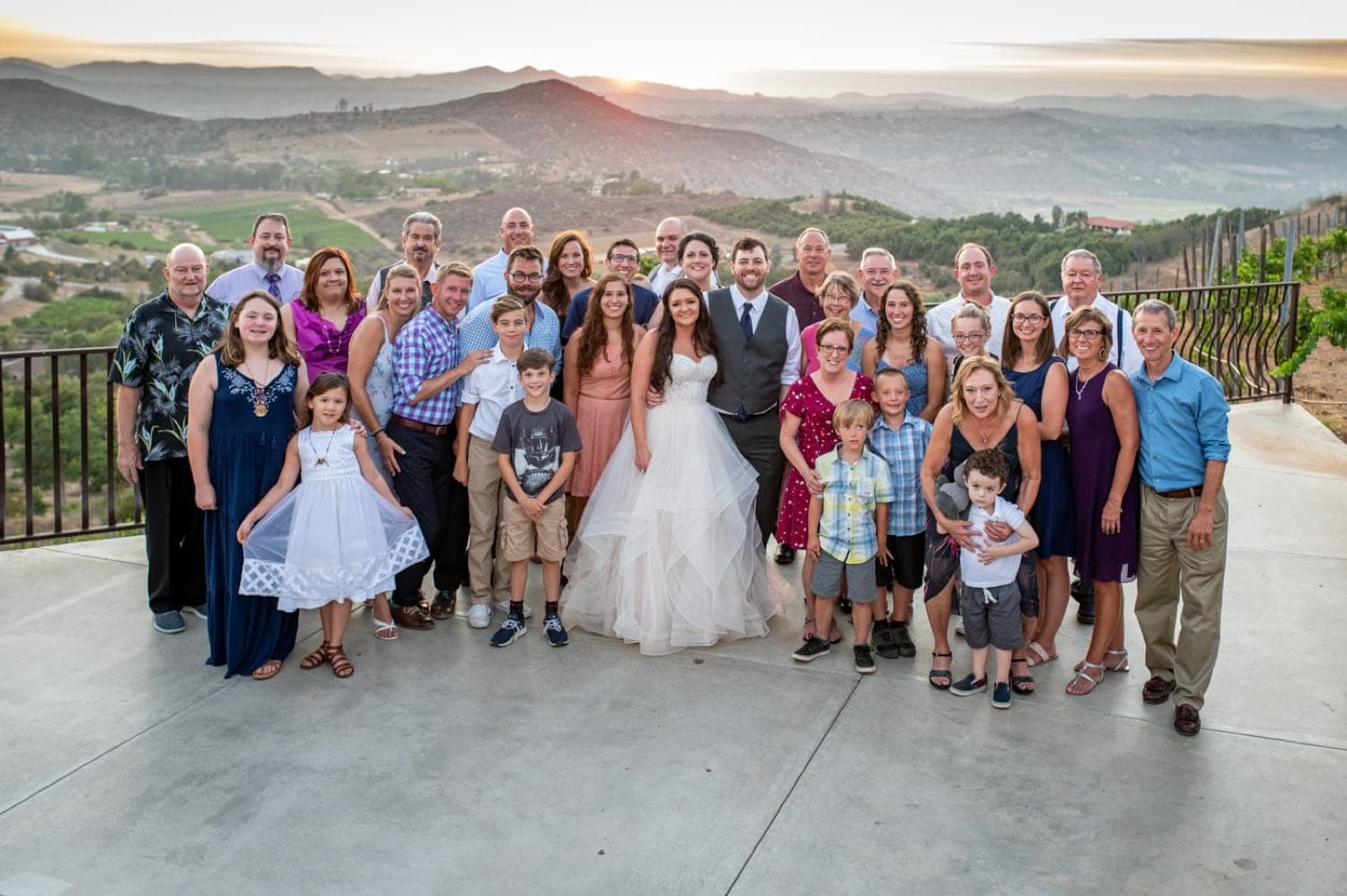 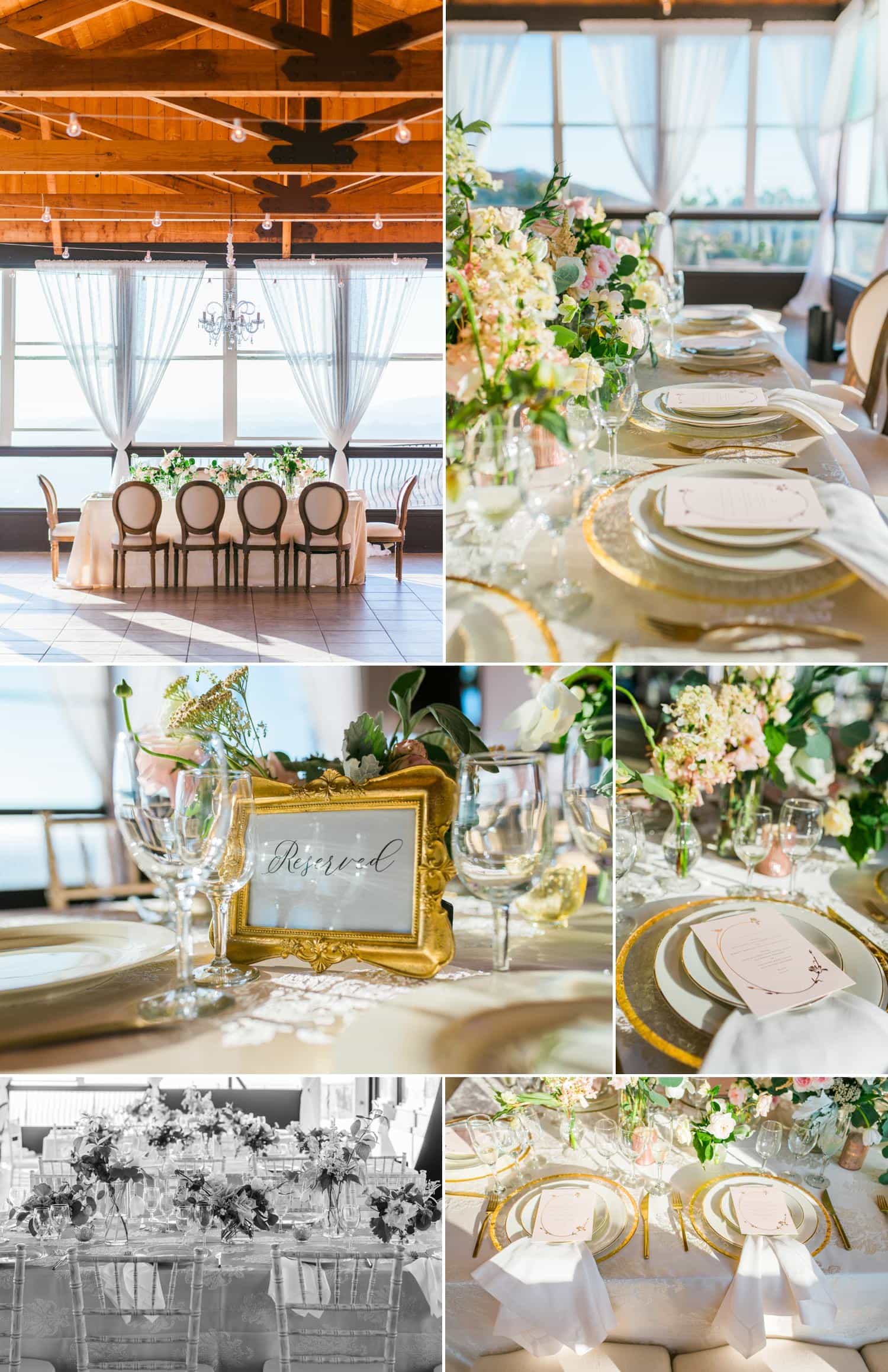 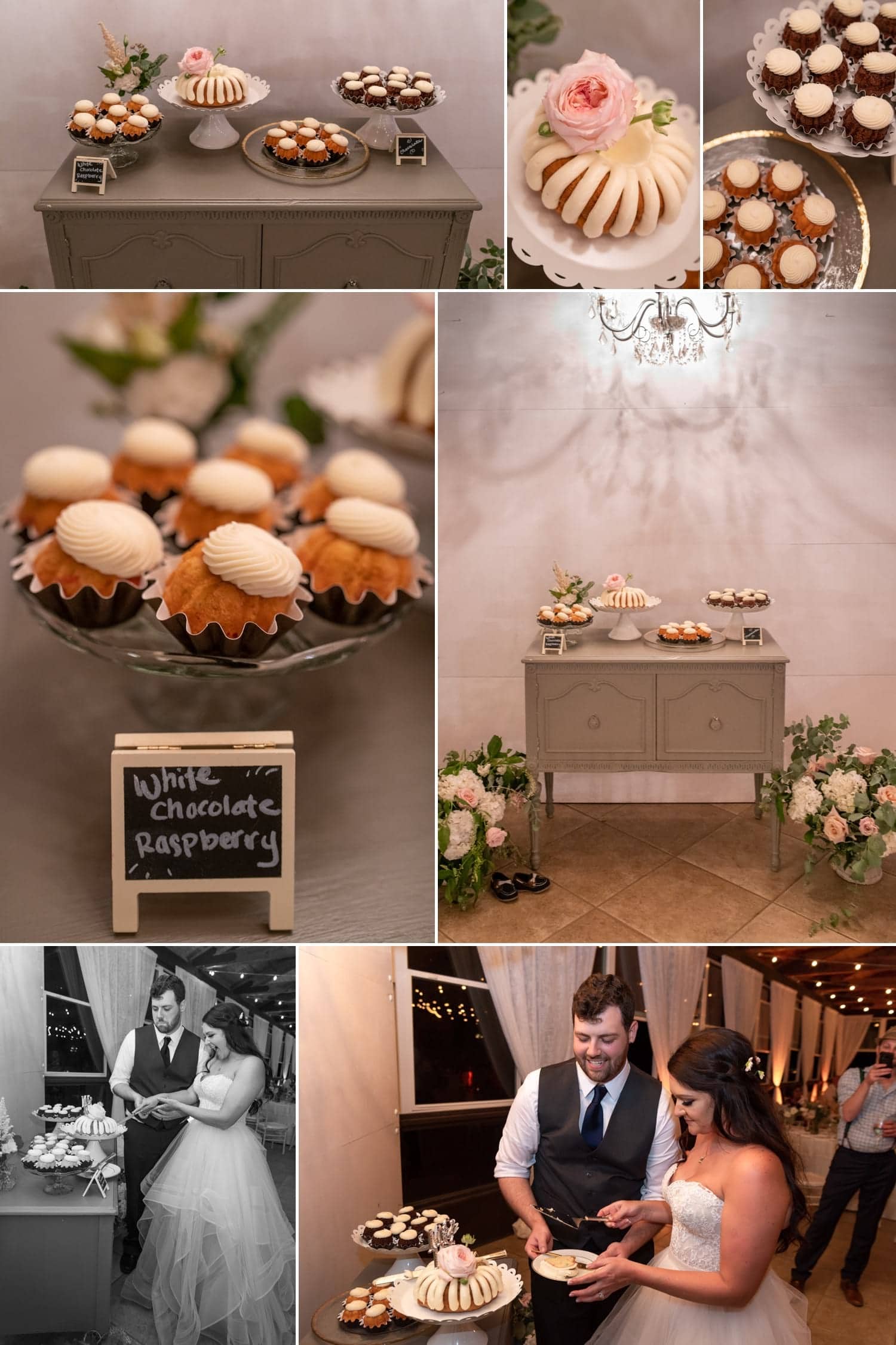 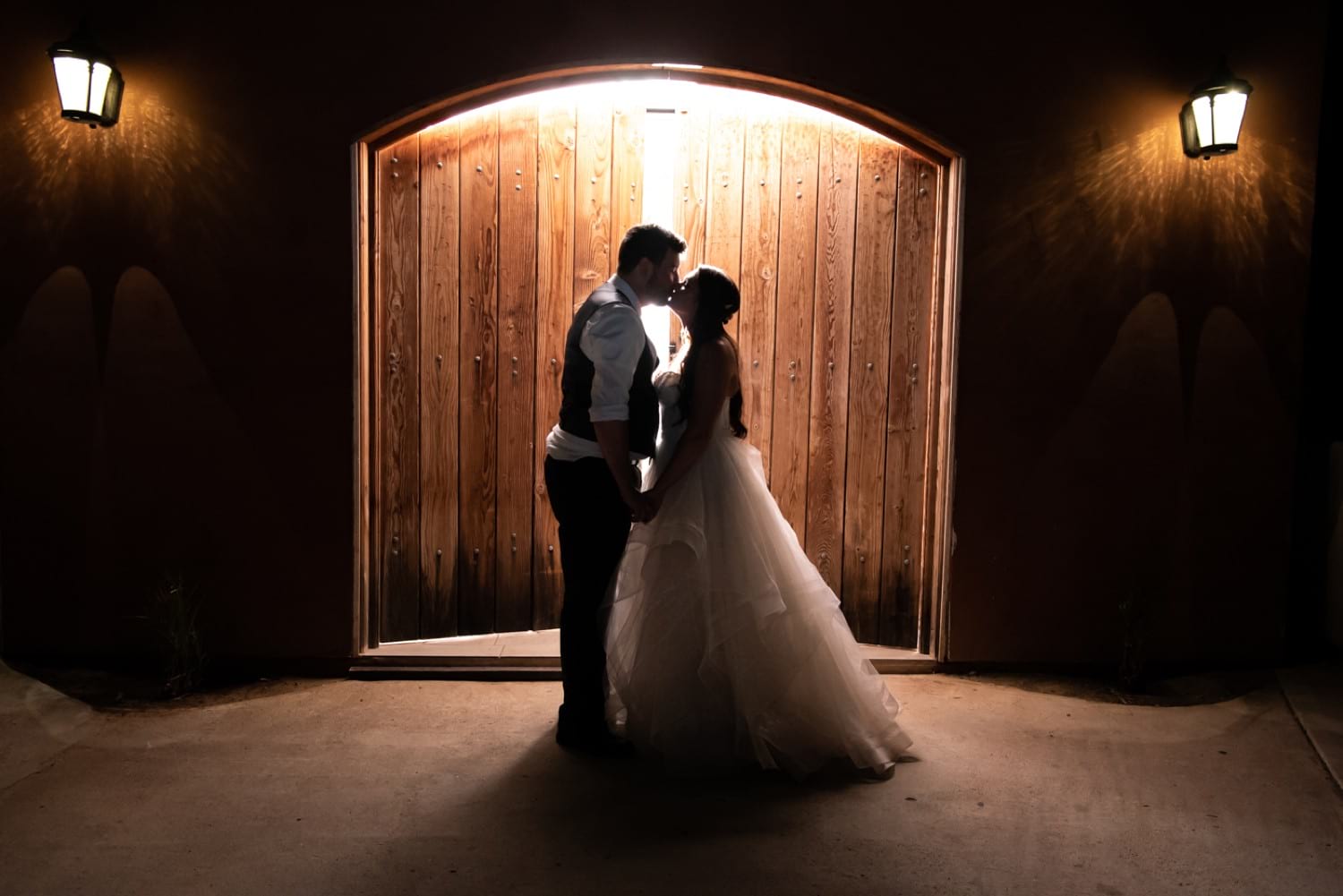